In their second preseason game, a 24-17 loss to the Baltimore Ravens Sunday night, the Arizona Cardinals played 68 offensive snaps. Only one player on the team — tackle Josh Miles — played every snap.

How was the playing time divided up in the second preseason contest?

Below are the individual snap counts for each player on offense in each position group and any observations we can take away from the numbers.

McSorley played into the second half, giving him the opportunity to simulate a game scenario where he has to come out of halftime and play again.

Guarantano avoided getting cut Tuesday so it looks like both quarterbacks will get the playing time in the preseason finale on Saturday. 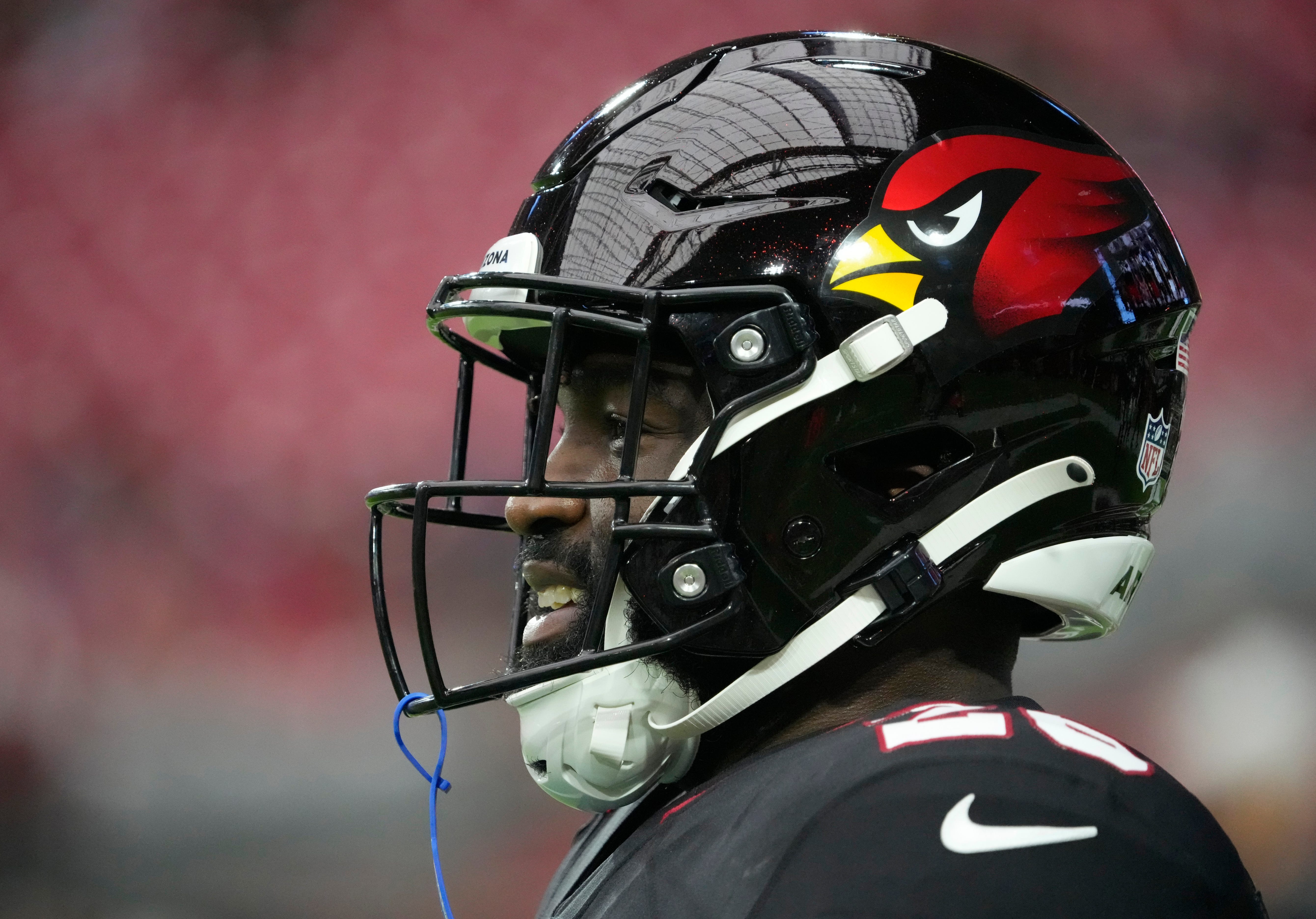 Ward likely would have played longer but injured his shoulder, which led to Ingram’s playing time. 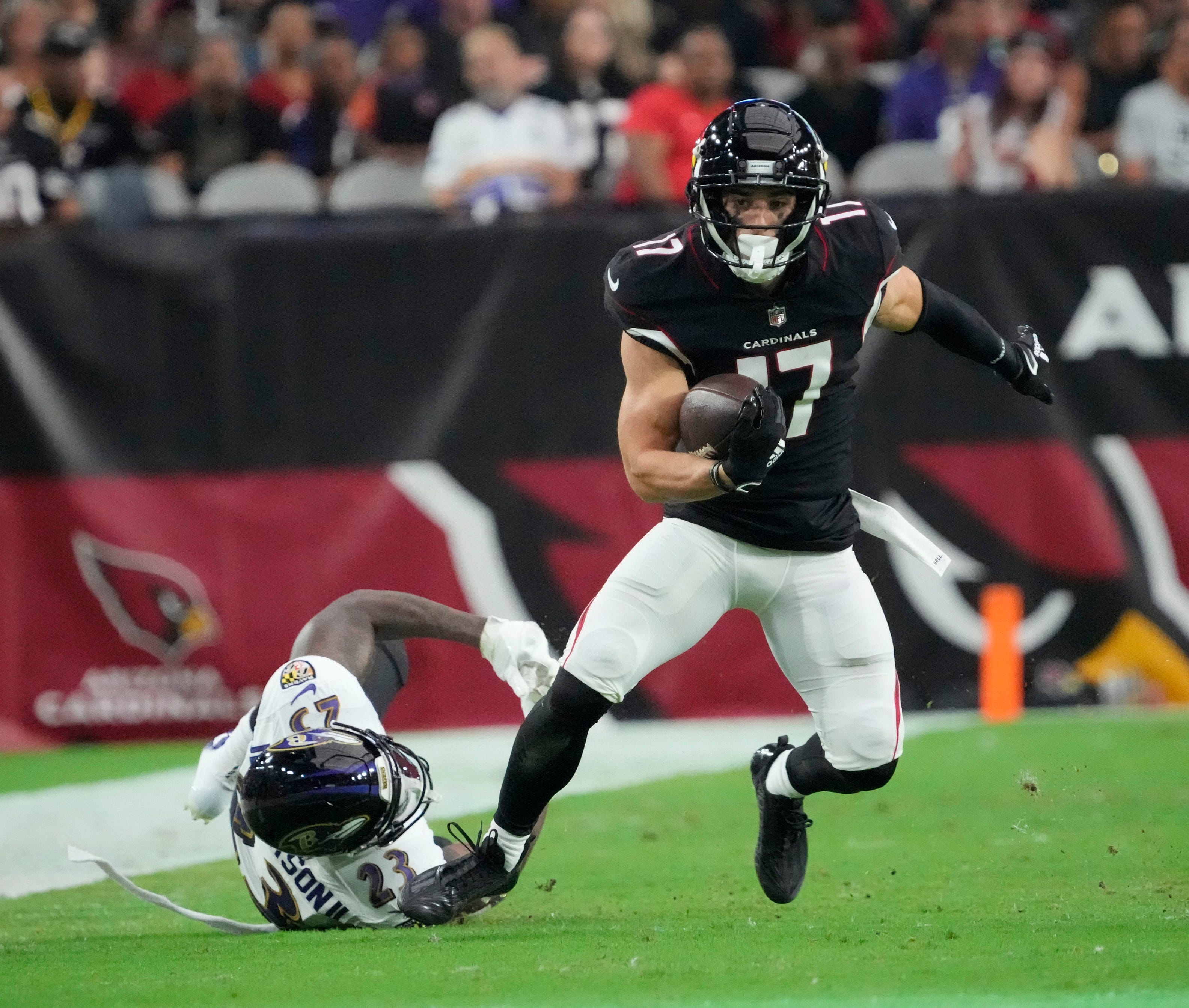 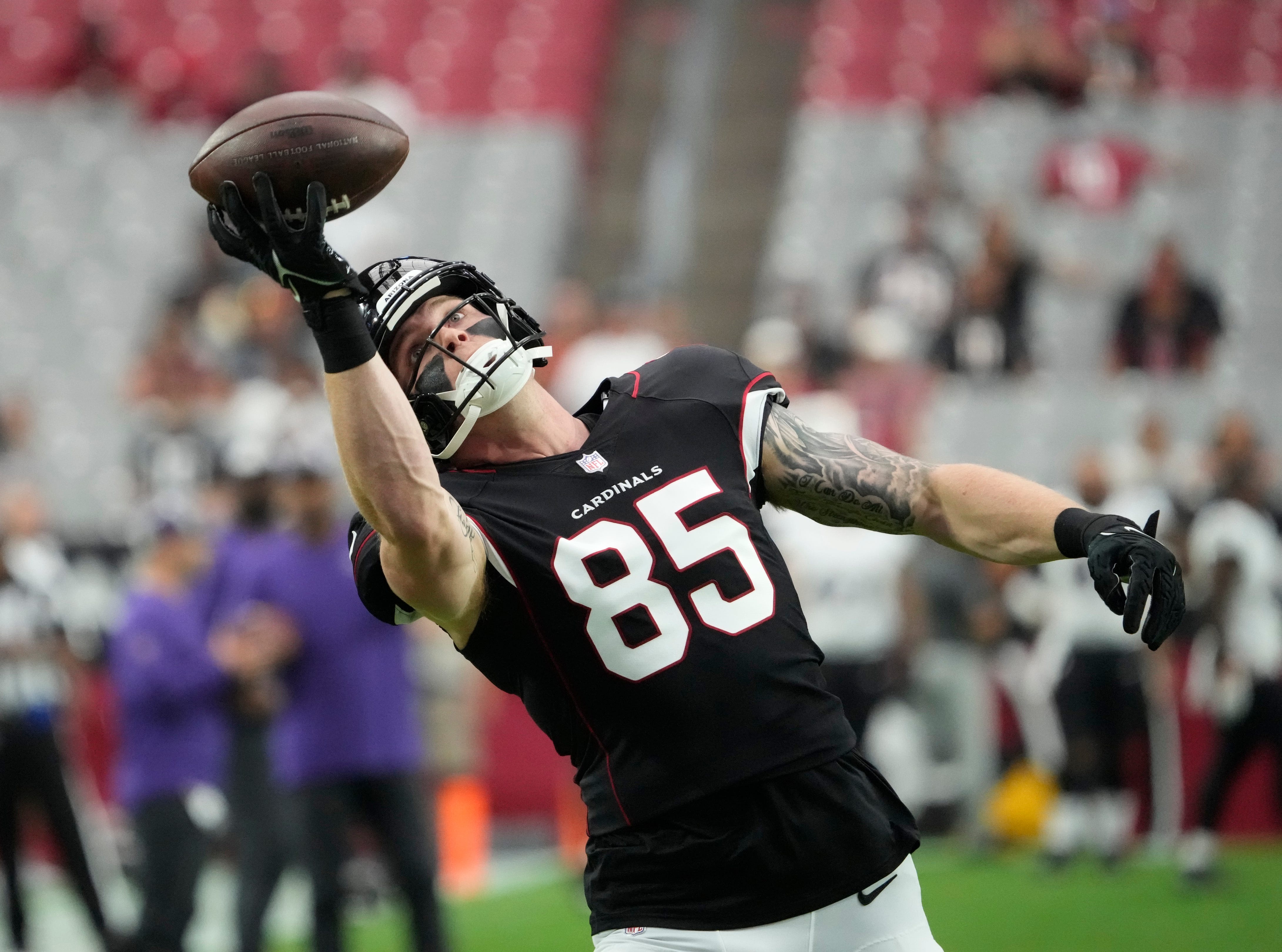 Hokit got one snap before getting cut. McBride got his first game action of the preseason. 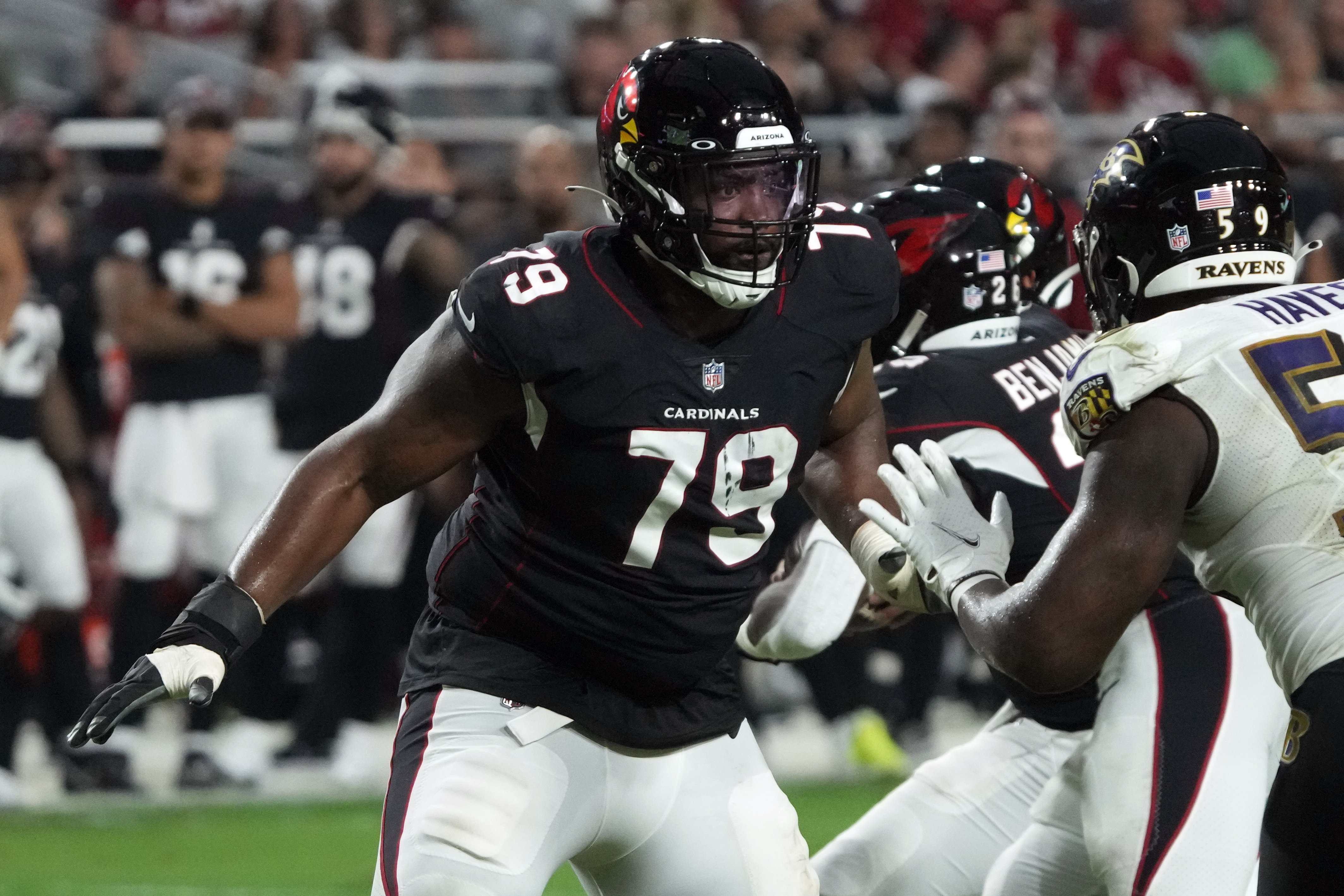 Harlow got an early exit. He and Smith played only center. Long played six snaps at center and 24 at guard.

Coward played seven snaps at tackle and 58 at guard.

How to Live Stream with a Split Screen – Restream Blog