Cardinals defensive snap counts and observations from game vs. Ravens

The Arizona Cardinals, in their 24-17 preseason to the Baltimore Ravens last Sunday night, played 57 defensive snaps. How was that playing time divided up?

Below, we go over the individual snap counts for each player on defense for the Cardinals, broken down by position group.

Dogbe and Lawrence got the starter treatment. Leki Fotu was injured. It is impossible to know who has the lead in the final spot on the roster. 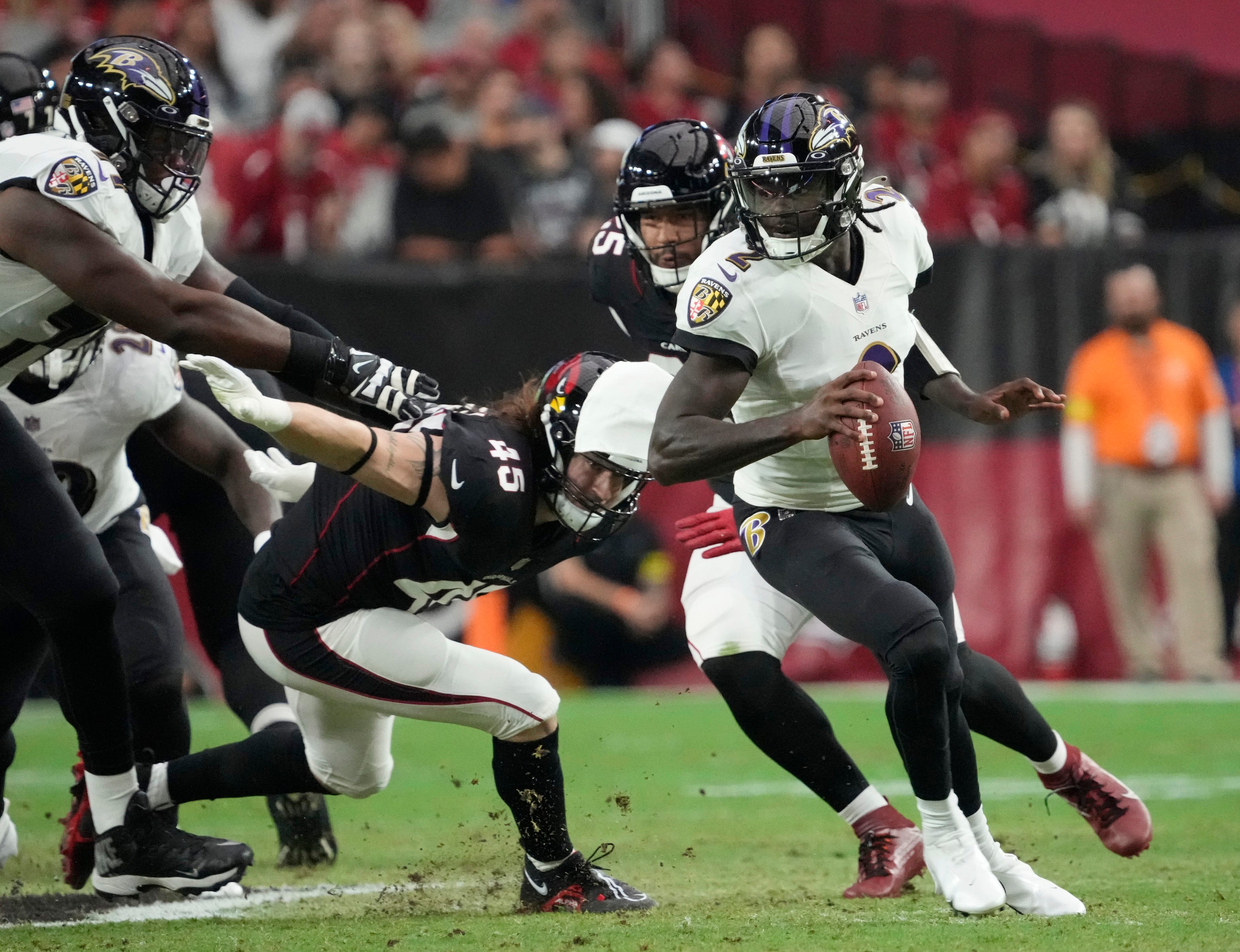 The Cardinals gave their young guys a lot of playing time. We will see once Markus Golden is back who will get the starting job between Kennard and Gardeck. 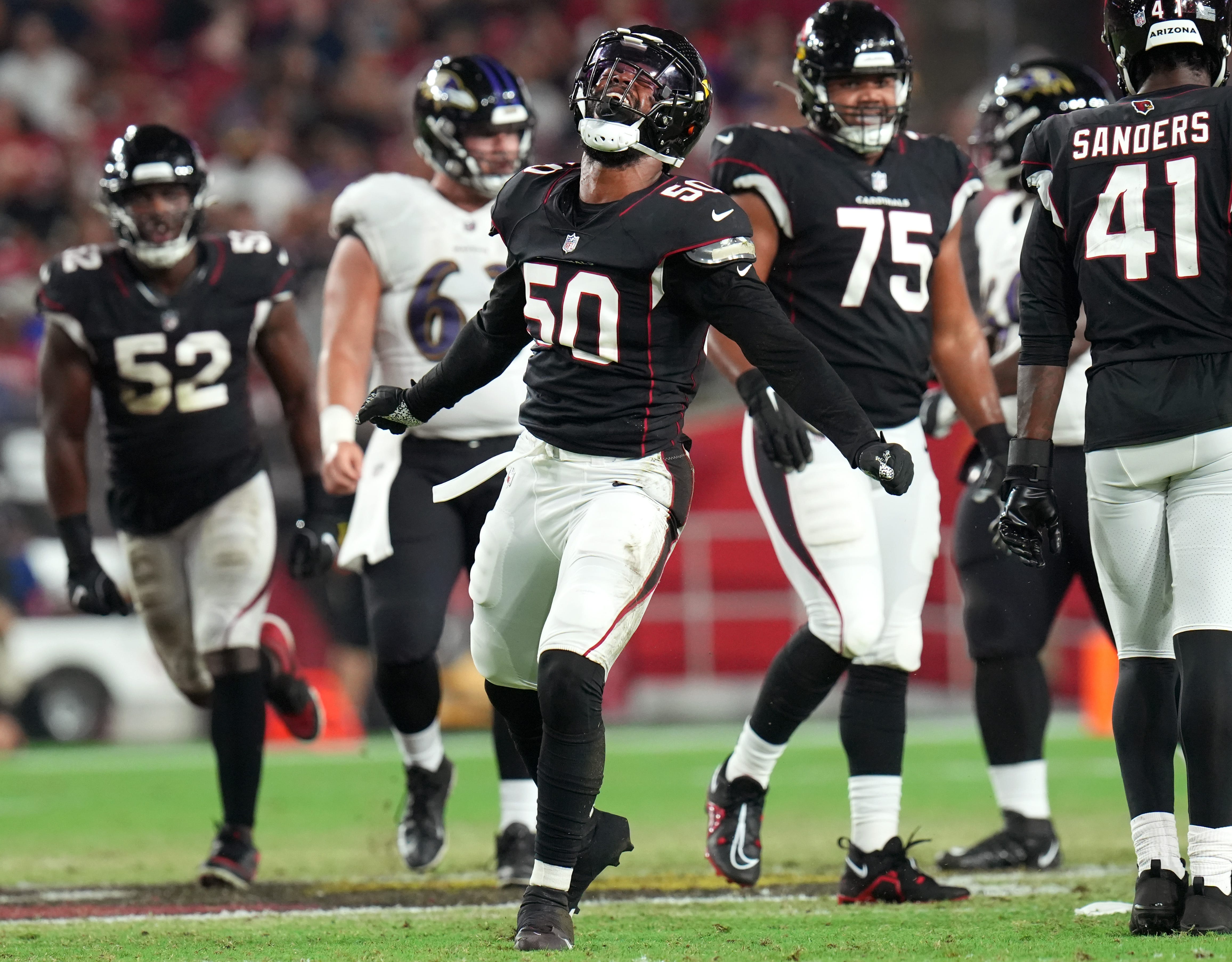 Does Joe Walker’s playing time suggest that he is more likely to make the team over Niemann or Wooten? 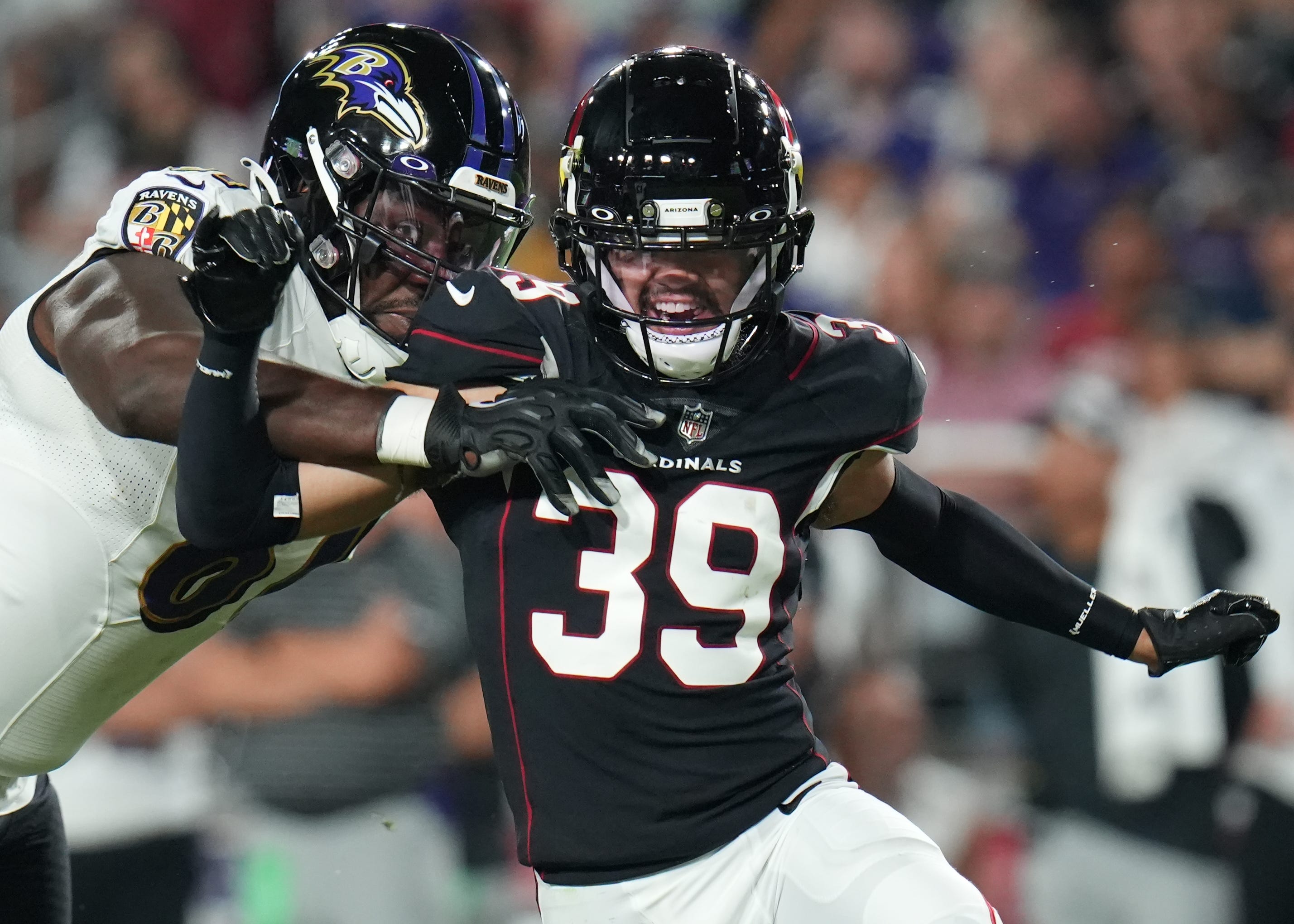 Wilson and Hamilton are sure locks for the roster. They got an extended look at Jackson and Matthew. 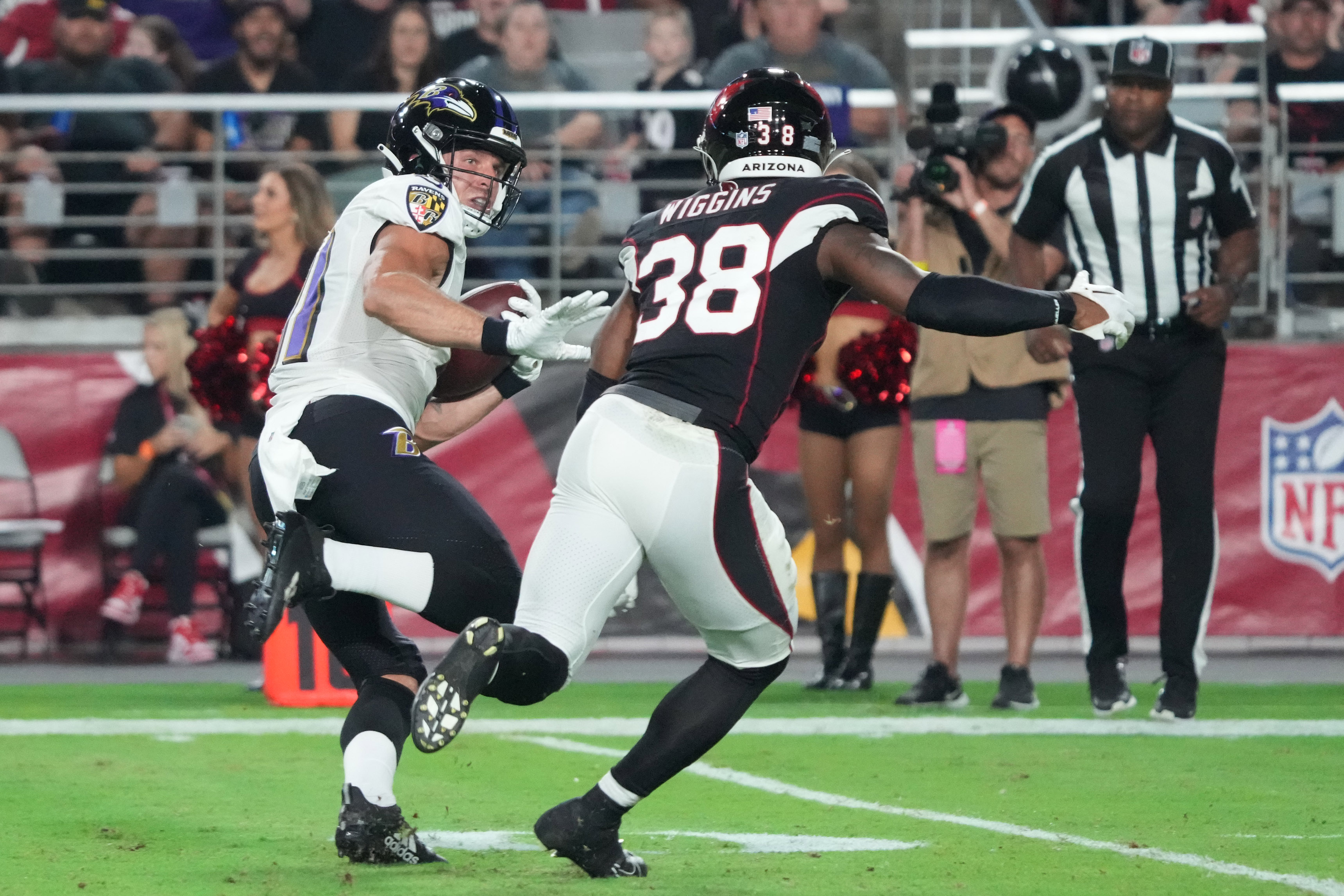 Washington got hurt, which limited his snap count.

What is the Best Chunk Size for Low-Latency Live Streaming

Does “If You Dream It, You Can Stream It” Apply to Interactive Media?