How to Launch a Streaming Service From the Ground Up

Launching a video streaming service may seem like a daunting task, but it is by no means out of reach for anyone with a big dream and some genuine determination. However, formulating essentials such as the type of content, determining a target audience, a monetization model, a payment gateway, and all of the other elements for a successful platform requires plenty of research, drive, patience, agile thinking, and solid technical help.

One remarkable person who took this dream to fruition is DeShuna Spencer, Founder & CEO, kweliTV. Paul Erickson, Research Director, Entertainment, Parks Associates, chats with Spencer about just how exactly she took her ambition of starting a niche streaming platform all the way from initial idea to full implementation.

Erickson expresses admiration for Spencer’s temerity. “Who does that?” he asks. “’I’m gonna start a streaming service.’ That’s amazing. Talk about how you got it from that decision point to launch – what did that entail? From the financial side a little bit, as well as from the creating a content library side.”

Spencer recounts her experiences step-by-step. She had initially established and run an online magazine using WordPress. After considering launching a streaming service, she quickly discovered that while there were resources available for launching online publications, there was no equivalent to “How to Start a Streaming Service for Dummies.” “You can’t start a streaming service on WordPress,” she jokes. At first, she approached one of her magazine’s board members, who was a full stack developer. While he gave her some insight into how the technical side of CDNs worked, he was at a loss as to how to actually get the idea off the ground.

“You know, Jeff Bezos isn’t exactly giving out the playbook,” Spencer says. “So, it was literally me doing all the research online initially. And then I applied for a competition because I knew I needed money.” That was in 2015, and while she did not win, she was a finalist. When she asked competition officials for feedback on why she didn’t win, she was told that they were “not sure about the future of streaming.” However, this shortsighted viewpoint did not at all deter her, and when she applied for another pitch competition, she was a finalist once again, and that time she won $20,000.

“That’s it. $20,000 is how I started kweliTV,” she says. The full stack developer who was on her magazine board put her in touch with another developer with more experience in streaming services. “I pretty much just gave him all the $20,000 to build the beta,” she says. But when it came to developing content, she was a little out of her realm. “My first thought was to reach out to film festivals…because I knew a lot of filmmakers [that] once they finished their film festival run, a lot of times the films went nowhere. So, I thought it would be a really great partnership with festivals.” But even this approach was initially met with indifference. Nevertheless, she persisted. “I just started to reach out to filmmakers,” she says. “Like any good journalist, you can find people if you do a really good Google search. And I would sometimes find these films. I love spending an hour looking for the filmmaker, digging through Google. And my initial goal was to have 50 filmmakers to launch.” kweliTV ultimately launched with 37 filmmakers, out of around 200 that Spencer contacted, but she still considers this a significant accomplishment considering no one really knew who she was at the time.

In terms of content, Spencer says that part of what she wished to program were viewpoints and perspectives she personally wanted to see more of in the streaming market, but she also wanted it to be a positive experience for the content makers and also the initial users of the platform. “I spent a lot of time talking to potential customers about what they wanted to see,” she says. “It’s interesting because I wanted to build the most perfect live streaming service. I didn’t know anything about minimum viable product (MVP)…or beta. And when we launched the platform, the person who I hired…he skipped town. It was about 90% done and he had just had a baby. I wanted to make sure he was okay for this, you know, his baby was coming, but he didn’t finish. And I never heard from him again. I was really devastated the site wasn’t perfect.”

While the beta version of kweliTV worked at a very basic level, Spencer had to remind herself that immediate perfection is not attainable or even desirable no matter what you’re trying to create. “I remember reading a quote from the co-founder of LinkedIn [Reid Hoffman] saying, ‘If you’re not embarrassed by the first version of your product, you’ve launched too late.’ So, I kind of took that quote and ran with it. And I was super embarrassed by it. Like it was so bad that if someone had to reset [their] password, I had to literally go in person and reset it and email them their password. That’s horrible, right? And that’s how we started. We just started with the not-so-great platform, but the goal was to prove the concept. And that’s what we did.” 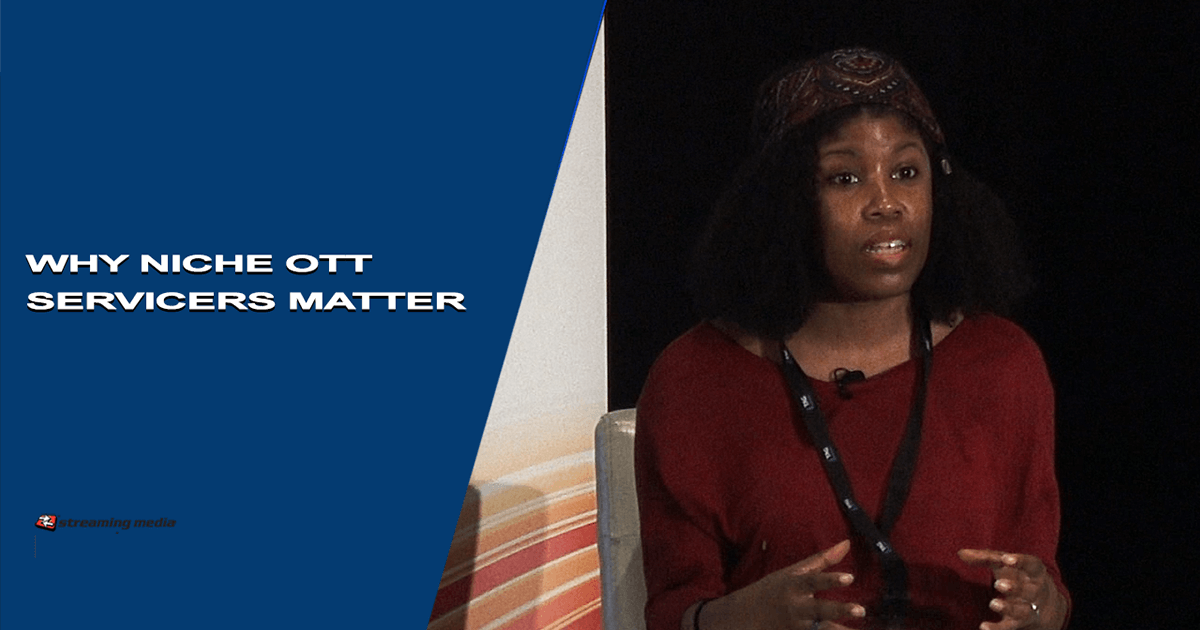 Why Niche OTT Services Have Key Advantages With Specialized Audiences 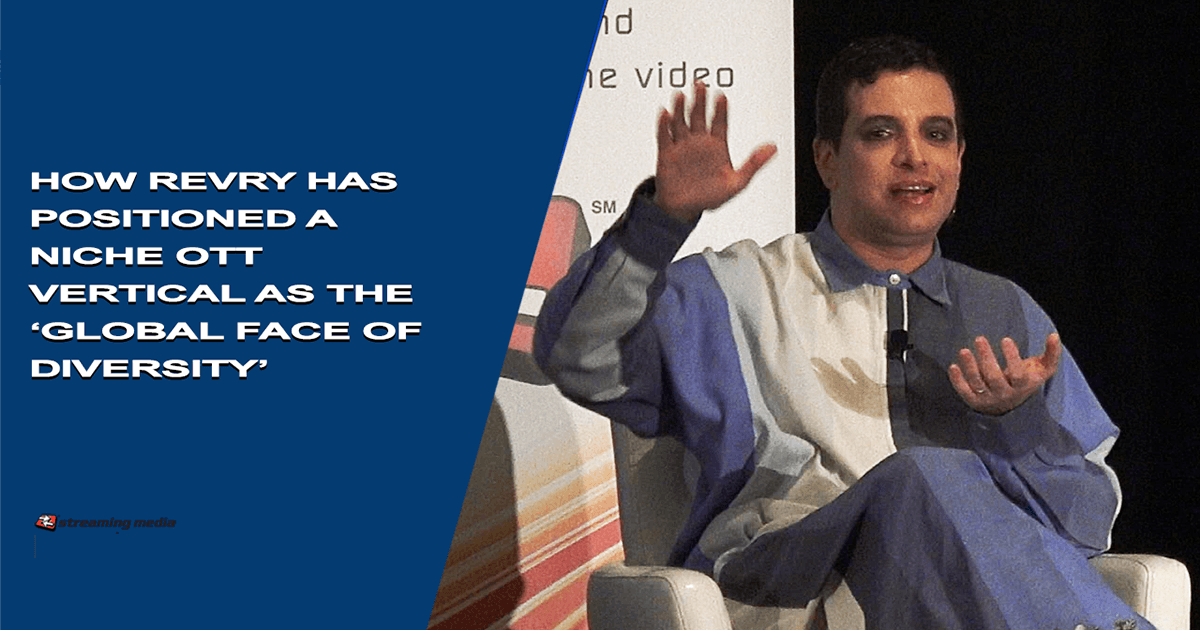 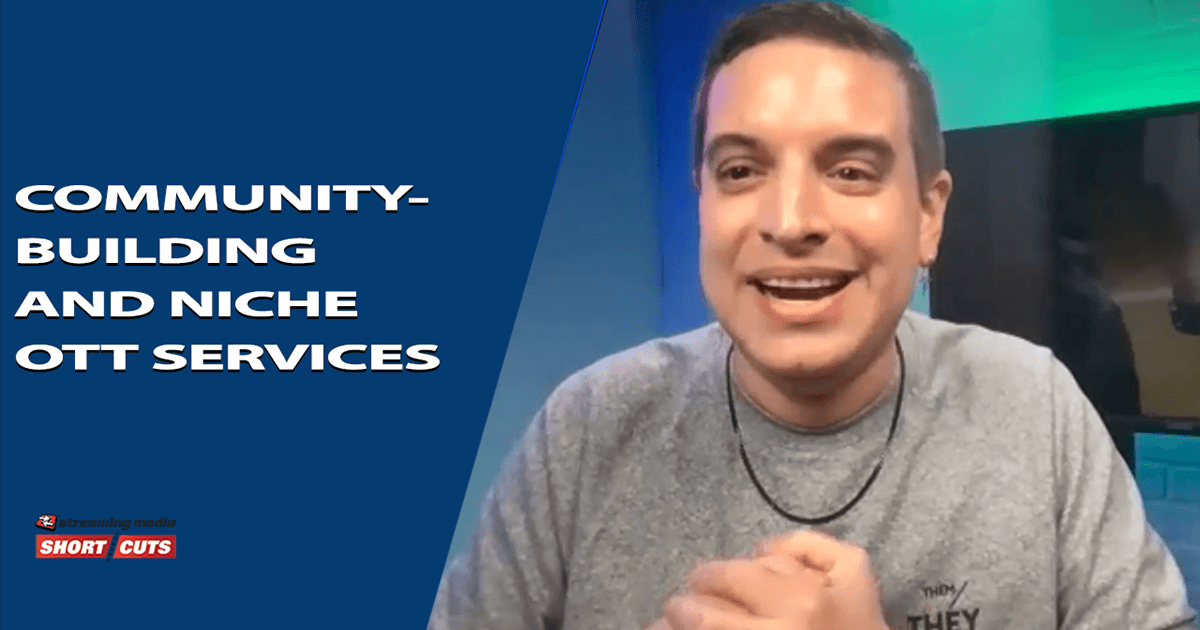 2GHTR.co Founder Matt DiLorenzo and Revry’s Damian Pelliccione discuss how identifying and responding to the needs of an engaged community helps niche OTT services grow in this clip from their panel at Streaming Media Connect 2022. 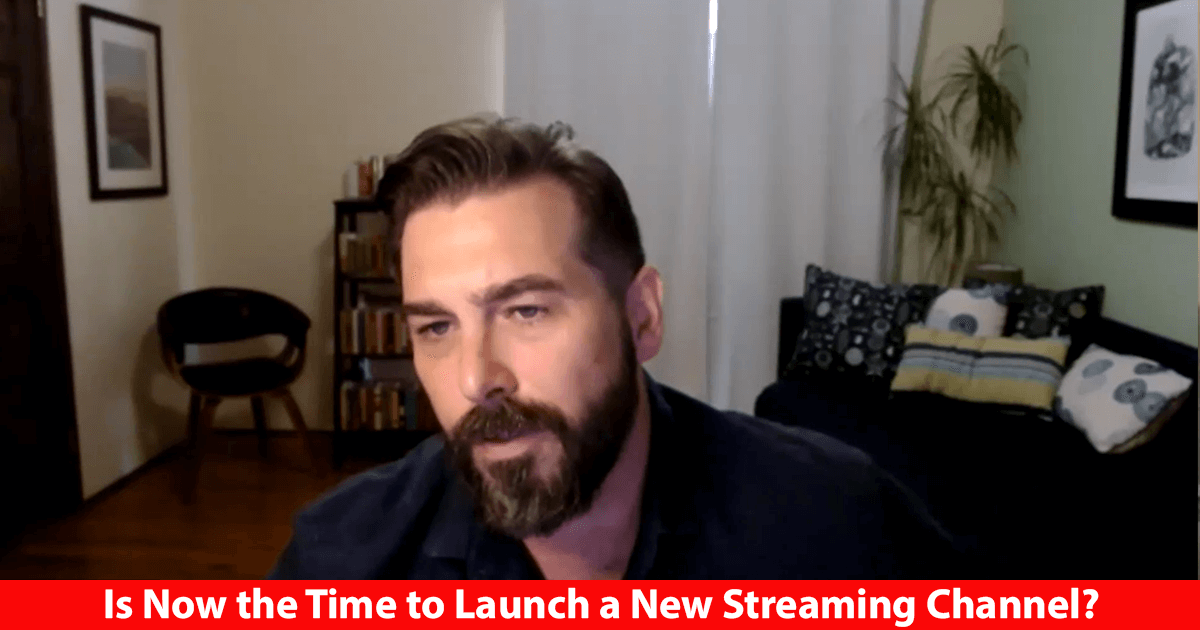 Is Now the Time to Launch a New Streaming Channel?

Cinedigm’s Erick Opeka discusses the growth of live linear and the smart TV market and what these shifts for OTT providers considering introducing a channel to the market in this clip from Streaming Media West Connect.

Macron urges French to save energy, says ready to send gas to Germany

Court shuts down one of Russia’s last independent media

Court shuts down one of Russia's last independent media

The best hybrid event examples of 2022

Here’s Why & How to Sustain Growth