FAST and the Future of Streaming Monetization

FAST (free ad-supported television) is on the rise, but how can content distributors thrive in this very competitive landscape? Digital has a tough position to defend in the advertising world. It’s competing with broadcast (really large and established places to go for ad buying) and social (really large and deeply opinionated/targeted audiences). Insider Intelligence estimates that TikTok’s ad business will reach $11.64 billion this year, up 200% from last year. By 2024, TikTok’s ad revenue should reach 23.8 billion, getting very close to YouTube’s. How does this relate to FAST?

Advertisers want to reach a passionate, engaged audience. There are a number of streaming services that target specific, niche audi­ences (even though those niches are sometimes huge). Their viewers seek out content that resonates with their common interests. Revry is one of the most impressive, with programming dedicated to LGBTQ+ information and entertainment.

Platforms like Roku, IMDB, and Tubi sell 100% of Revry’s ad spots in exchange for a revenue share. “We see it as licensing our channel, and we’re getting a split of that revenue that they’re selling,” says Damian Pelliccione, Revry’s CEO and co-founder. “We do really well with the Roku channel. Even though they represent all the inventory, we get a great check from them every quarter.”

Revry’s benefit is that it has the kind of audience advertisers crave and may not be able to reach in many other mediums. This isn’t content geared to social media, but rather to engaged viewers with a variety of interests and, most compelling to advertisers, disposable income.

Revry doesn’t provide viewing stats. Pellic­cione says it’s because its distributors don’t want to share numbers publicly, so that’s a negative in the company’s ledger. On the positive side, it is getting $35–$50 per CPM, which is very respectable.

Around 90% of Revry content views are on other companies’ FAST channels, and 10% are on their owned and operated channels. What this means is that Revry can focus more on content distribution and less on technology development. Considering the cost of software developers, this is a good thing.

As a distribution company, Revry needs to be focused on data. “I think the problem is with a lot of these aggregators, there’s no standardization,” says Pelliccione. They share basic, high-level data on how much is being watched and user watch times. “From a channel provider standpoint, it’s never enough. We’re always looking for more data, because the more data points that we get, the better we can super serve our audience.”

‘Contributing to Our Economy’

Revry tries to sell as much of its ad inventory as possible. “We shifted our marketing strategy away from social and SEO to focus more on spending in the environments where we have channels and apps. We’ve seen a really good spike in return from that,” says Pelliccione.

Buying its own ad inventory and then reselling it provides Revry with user data, because now it’s considered a client as opposed to just a channel provider. “I’m contributing to our own economy,” says Pelliccione.

Developing a branded studio to create LGBTQ+ advertising would provide an additional revenue stream, plus allow more control than Revry gets from FAST distributors. The ability to help create marketing that really resonates with Revry’s viewers would do several things. First, Revry would forge a stronger relationship with the brands or agencies targeting its viewers. Next, it would receive significant fees from producing this kind of branded content and advertisements. And, finally, it never hurts to have friends in high places. As Revry becomes the central location for reaching LGBTQ+ audiences, the service is essentially carving out a niche that is way more valuable than the revenue share it is currently getting.

“[Right now,] Lexus makes two or three ads a year that are targeted with our community in mind,” says Pelliccione. “They had Mj Rodriguez last year in their Lexus ad for Q1 and Q2.” Putting well-known LGBTQ+ actors into ads sounds like a no-brainer. However, this likely isn’t the strong point for many brands.

One big advertising market is healthcare. “There are companies like Gilead that manufacture HIV medications,” says Pelliccione. Last year, it was trying to target African American and Hispanic gay men. “They were looking for opportunities to create content that they could align with targeting those two verticals within our own community.”

Now, take this approach and magnify it over and over again, since the LGBTQ+ community is going to buy any number of things. Having a creative studio to help brands target content would provide another revenue stream, which would allow Revry to focus on both serving its viewers and running a profitable me­dia business.

If FAST distributors don’t provide the data Revry needs, it’s time for the company to look at its assets and see how other opportunities shape up. The fact that in a few short years, TikTok has dominated the social ad spend means advertisers and consumers are looking for something different. Revry has an interesting and valuable market, and it should be able to convert this into a much more profitable media business. Revry, and other streaming services like it, should think of FAST as a stepping stone and not a destination. 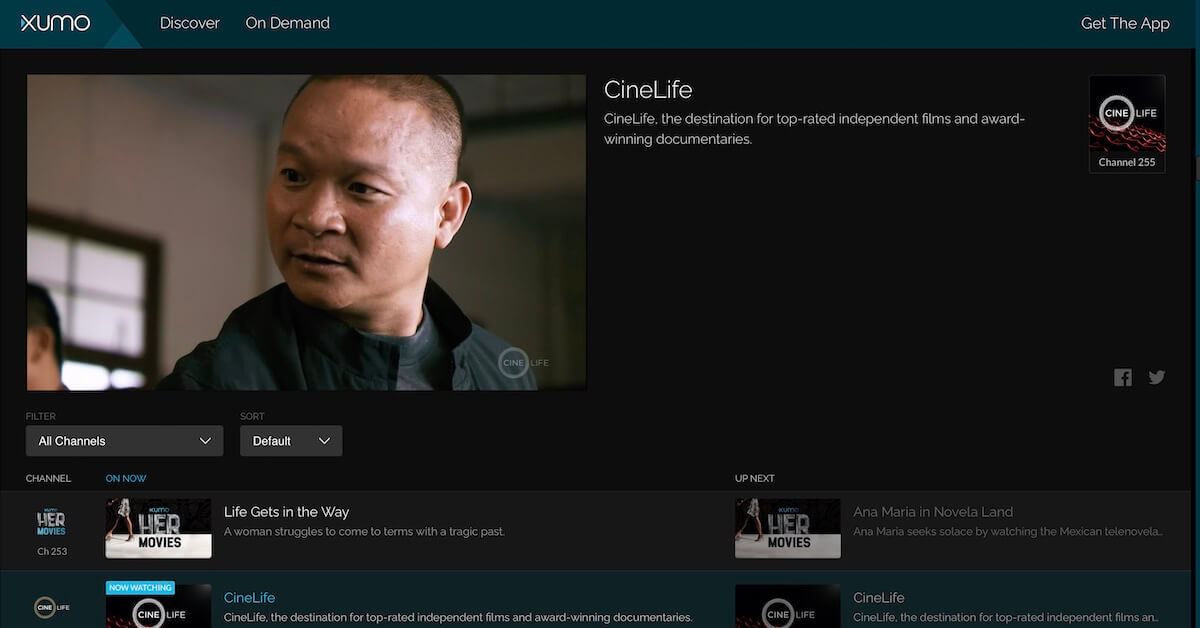 FAST has been the big story of the last two years, but there’s tension growing between streaming services and TV/OS manufacturers over who owns the viewer and how to get those viewers to the content. 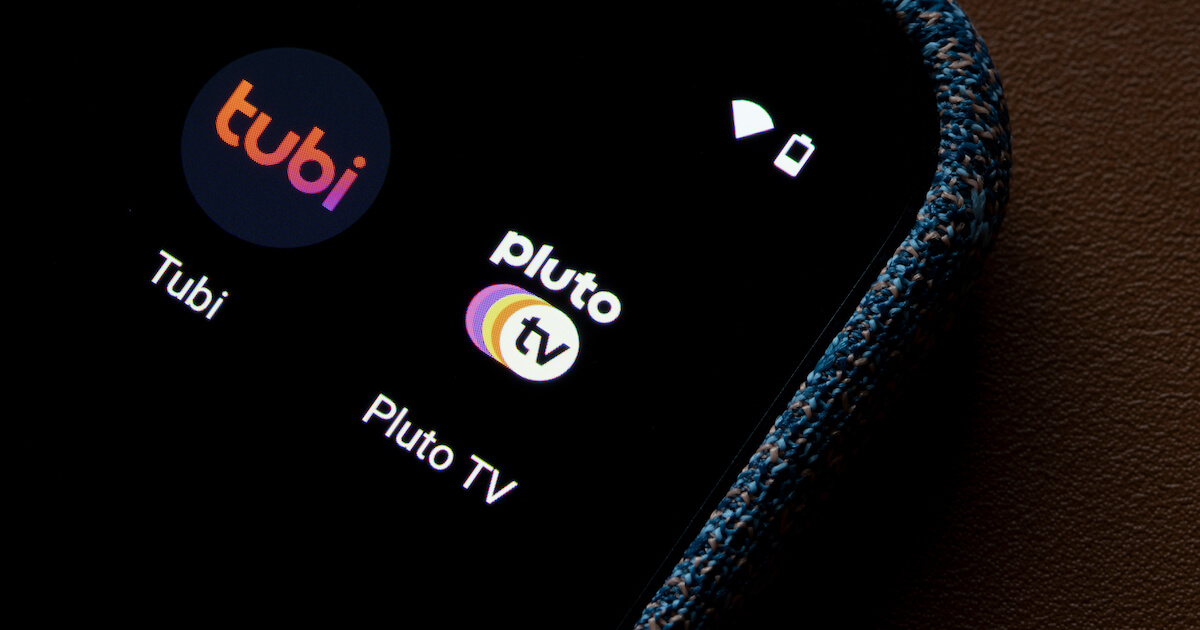 A Free Ad-Supported TV (FAST) Shakeout Is Coming. Deploy Your Data to Survive.

As the free ad-supported television (FAST) market gets ever-more crowded, companies that leverage their data in the smartest ways will thrive while others fall by the wayside. 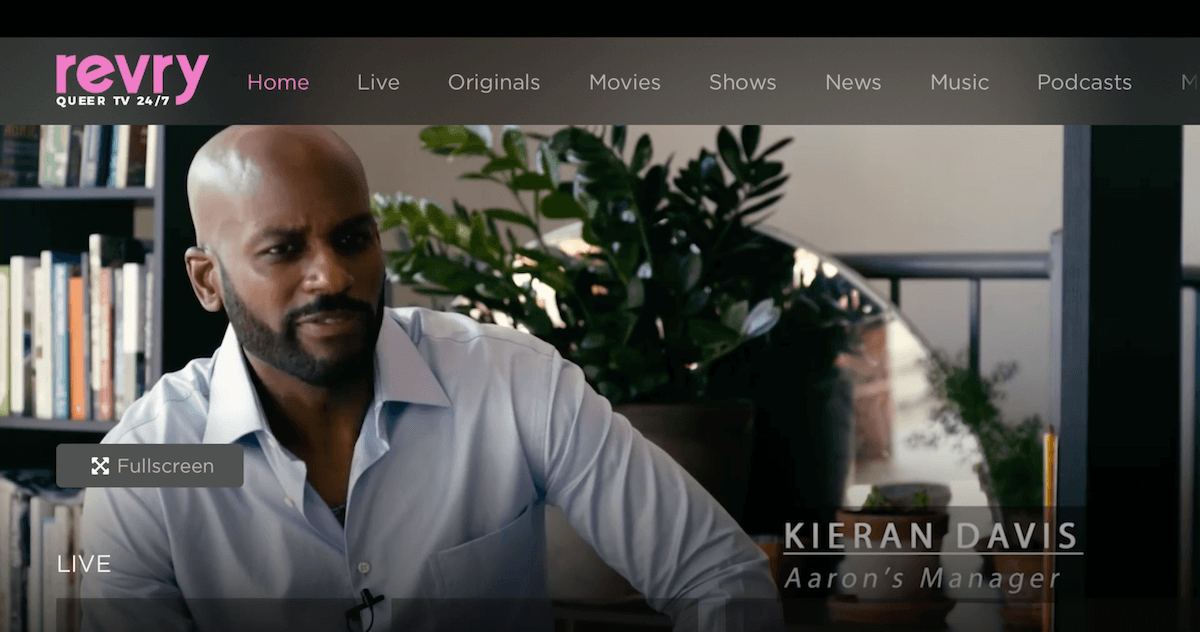 Revry Takes the “Tribrid” Approach with its LGBTQ OTT Network

Revry is the first global LGBTQ video service, and it’s growing like crazy. This year, it expanded with Brightcove’s Beacon to offer a three-pronged approach to programming and monetization: live linear, SVOD, and AVOD.

How Can SVOD Survive and Grow?

Use Data for Personalization, Storytelling, and Customer Retention