The Arizona Cardinals voted on and announced their team captains for the 2022 season. They will have eight players with the ‘C’ on their jersey this season.

They had nine team captains last season, eight in 2020 and five in 2019, the first season with Kliff Kingsbury as head coach.

Murray is a team captain for the third straight year. He has been one every year after his rookie season in 2019.

If there has been any doubt about whether his teammates view him as a leader, the fact they have voted him captain three years in a row should tell you something. 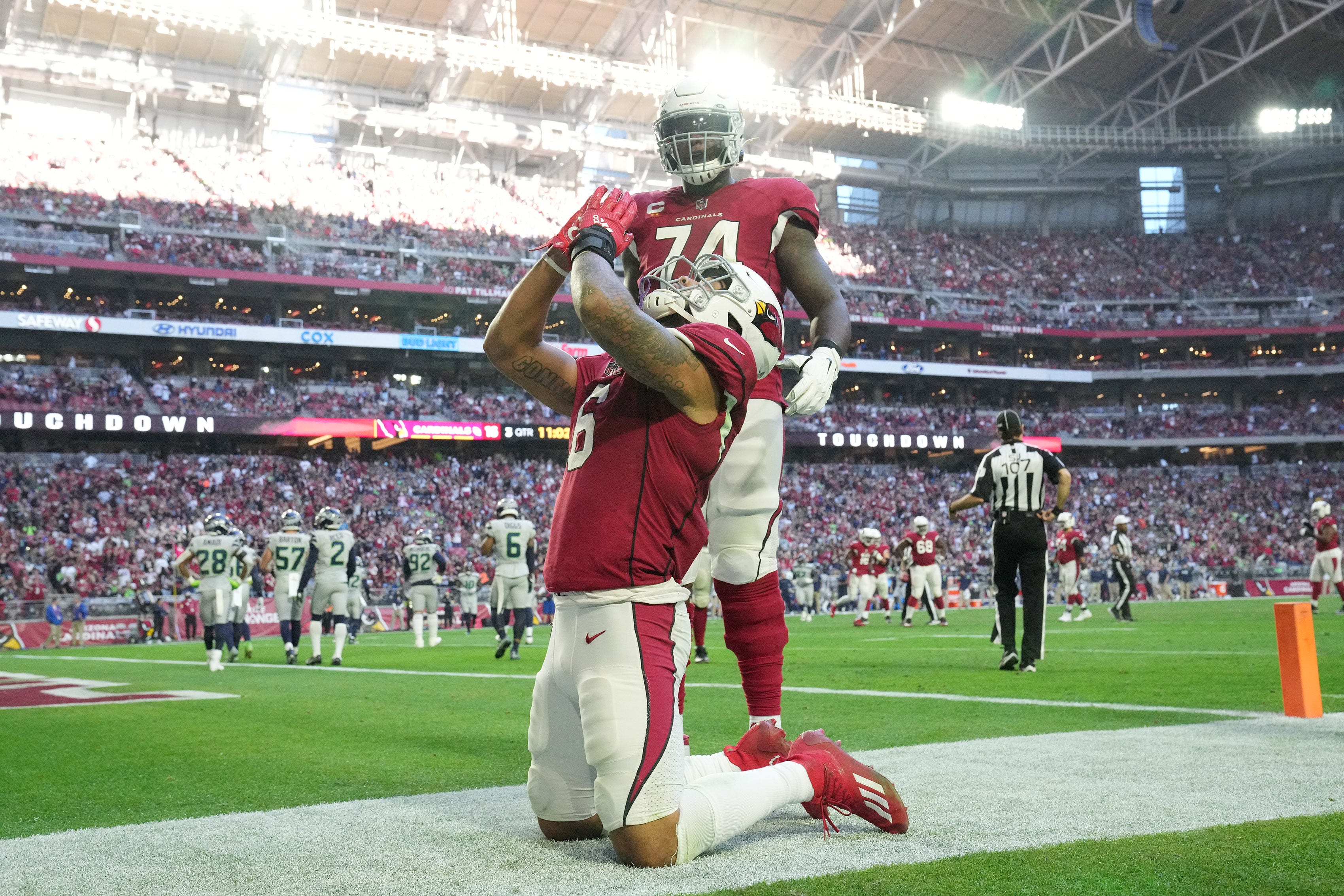 Conner is a captain for the first time. His approach to the game really resonates with teammates and he is more or less the heart and soul of the offense. 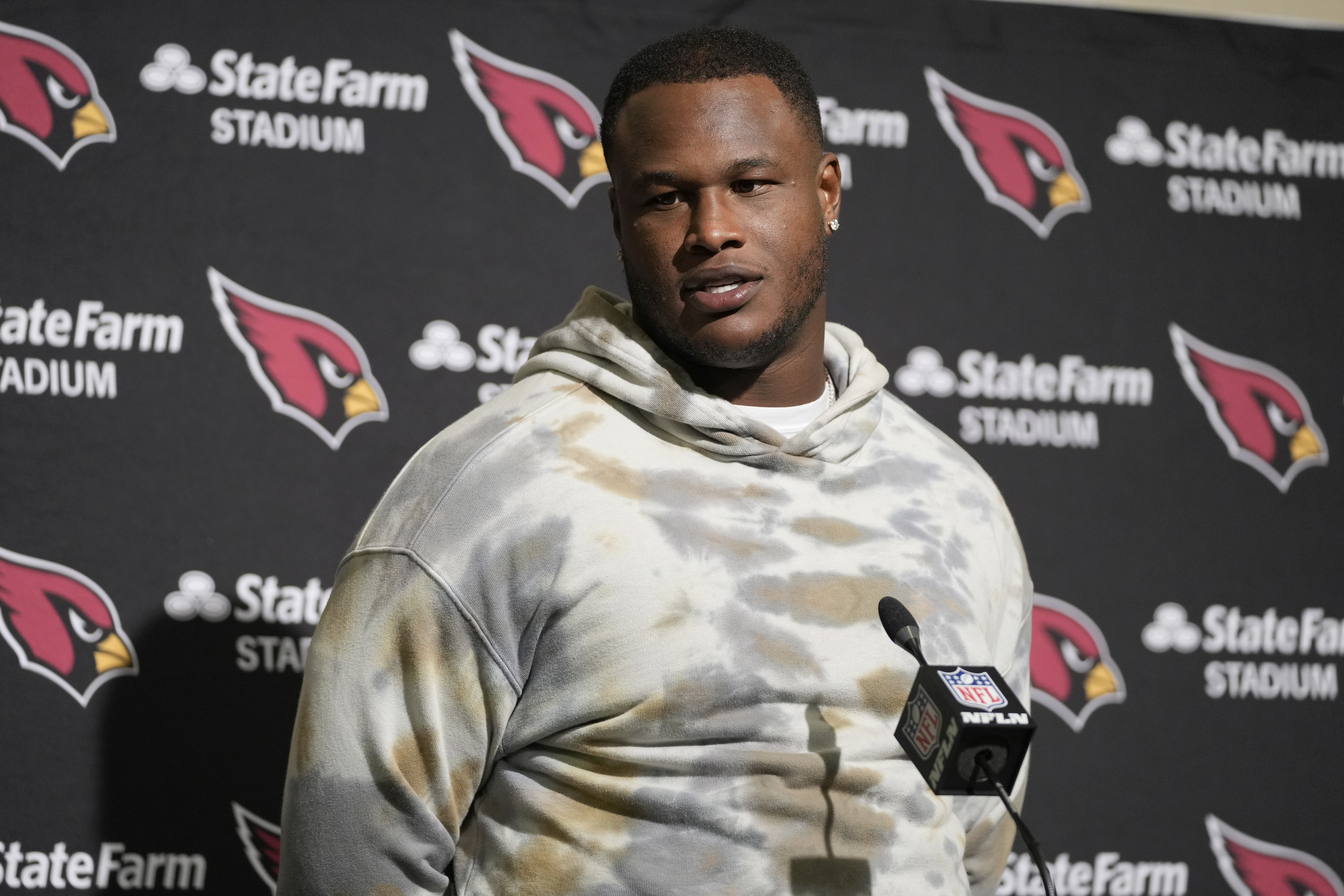 Like Murray, Humphries is a captain for the third straight year. 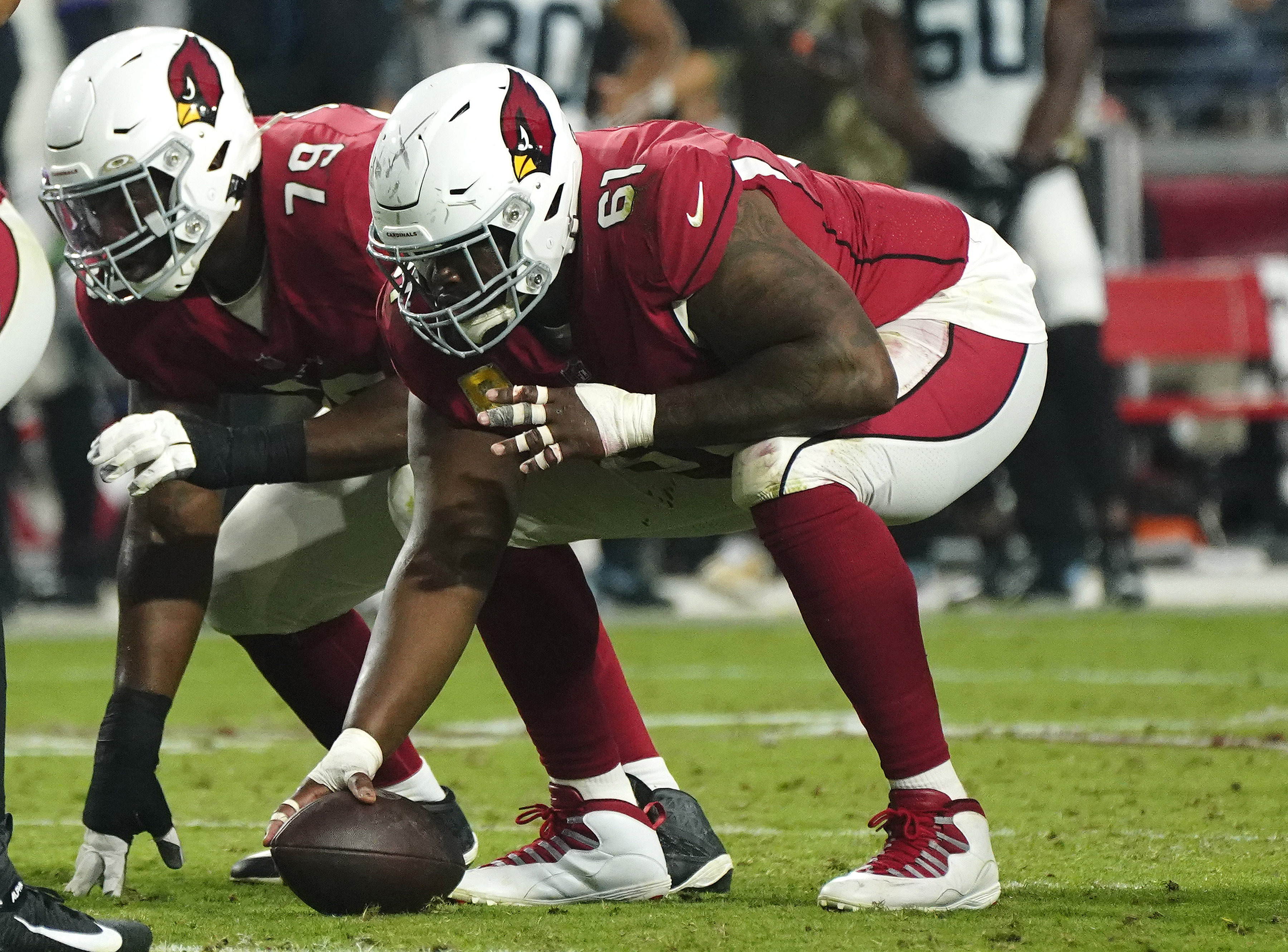 Hudson commands a ton of respect in the locker room, even when he wasn’t sure he was going to play this season. He is a captain for the second straight season. They voted him captain last season even though it was his first season with the team. 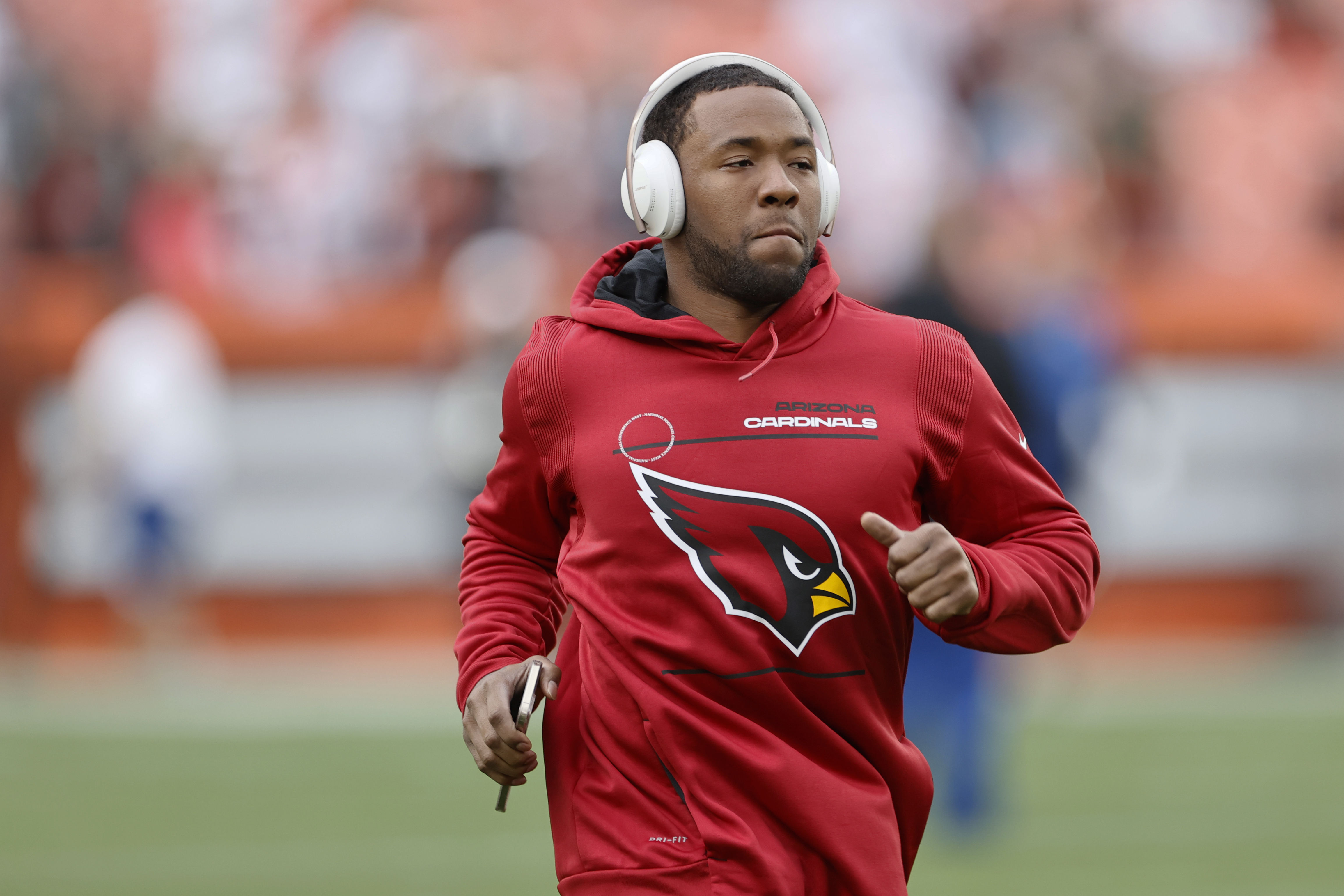 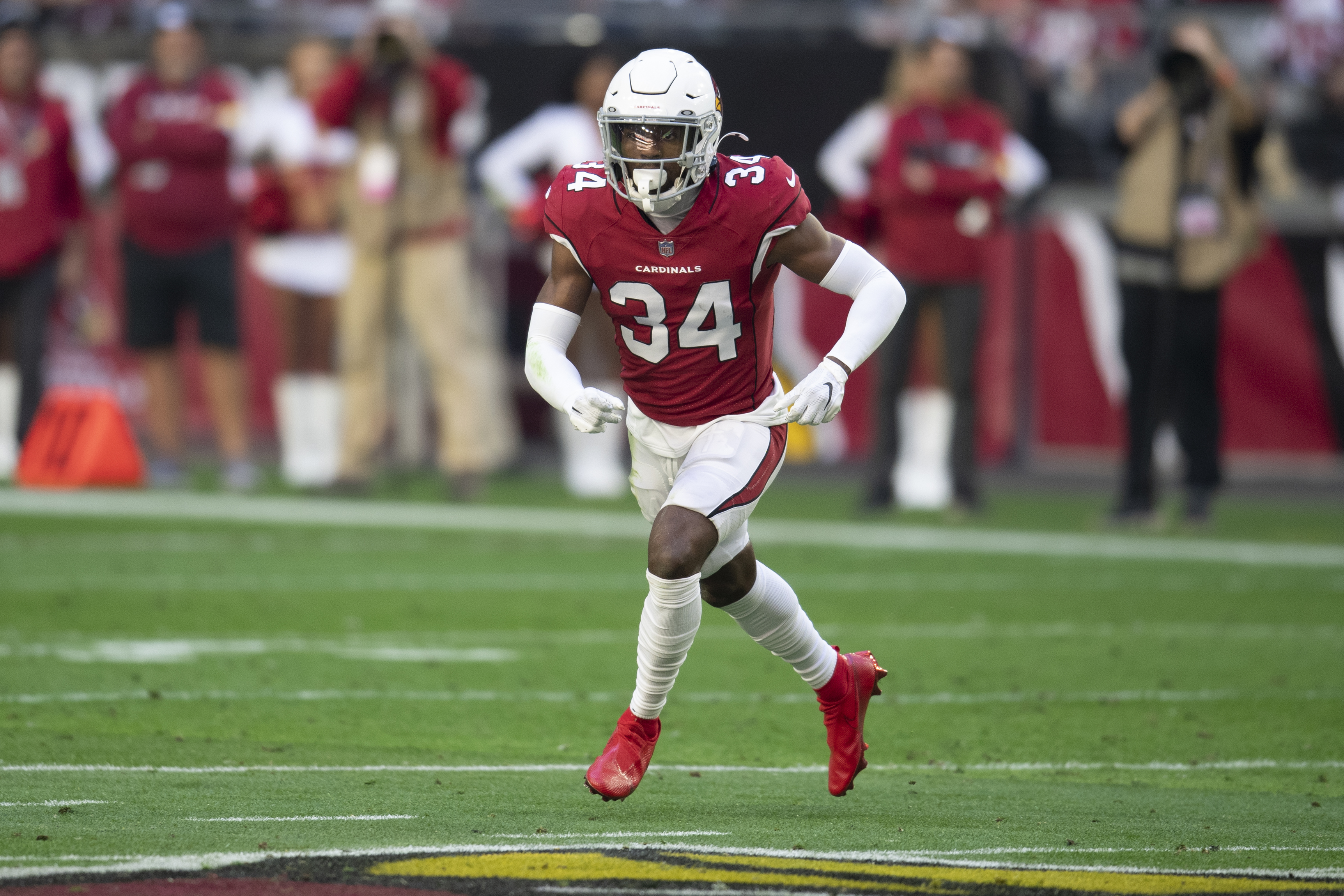 It’s been a good couple of weeks for J.T. He got a big contract extension last week and now his teammates made him a team captain. 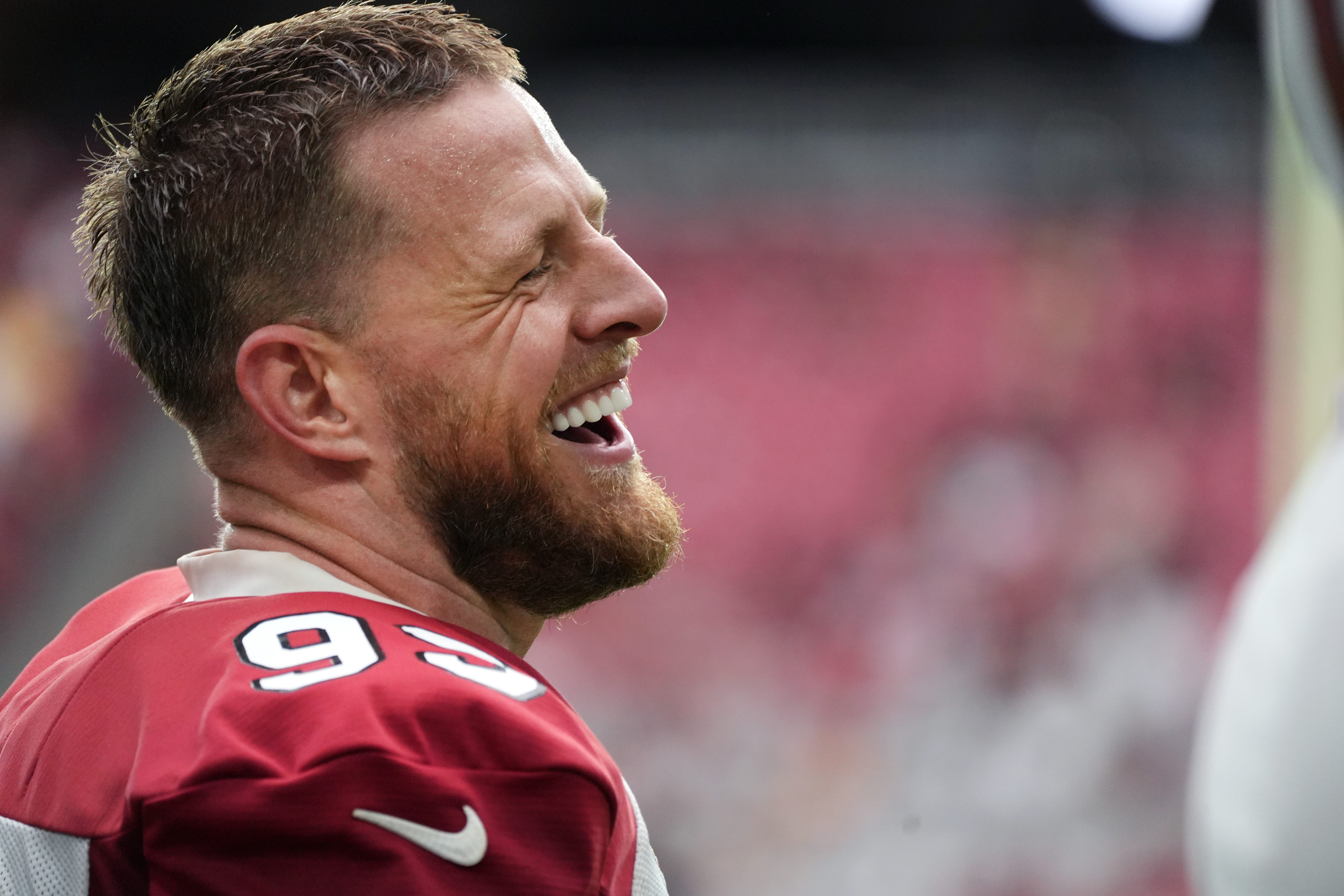 Watt is voted captain for the second straight year. 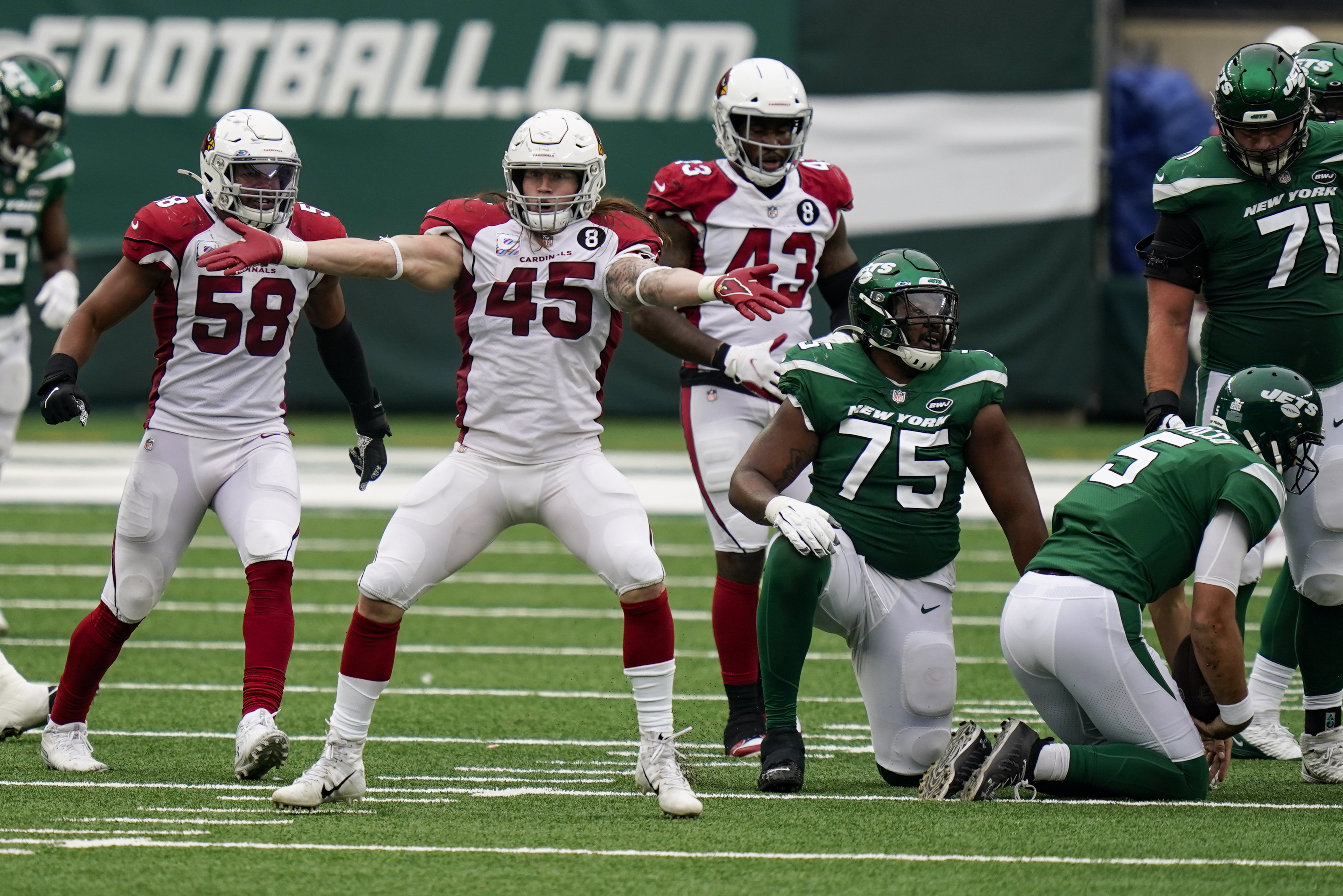 Gardeck is a captain for the third straight season and it will be his first season with a significant role on defense. He has earned it previously for his special teams play and leadership.

Now he is a leader among the outside linebackers, which, including the practice squad, has three rookies and a second-year player.

Elizabeth II, a life on the throne

Elizabeth II, a life on the throne