What Cloud Means for Streaming

While definitions of “the cloud” can range widely, cloud usage for streaming ultimately results in several improvements to technological capacity and more efficient use of production funds.

Eric Schumacher-Rasmussen, Chair, Streaming Media Conferences, and CMO, id3as, asks four industry figures just how they define the cloud in their terms and the ways that they best utilize it for their respective organizations.

Rick Clarkson, Chief Product Officer, Signiant, says that they break the cloud down into two different categories: public and private. In terms of the public cloud, he says, “We are really thinking about AWS, Azure, and Google. So that’s who we feel are the big public cloud vendors. And then you have private clouds. There are dozens of private clouds that can be hosted on your own premise. They could be hosted in a co-location, and the way we look at private clouds is they’re really using very similar cloud technology that the publics are using. The real difference is you have to manage them yourself. So you need to have your staff, you need to have your IT teams, you need to back things up…things are built for scale. So it’s really customer decision in terms of what they want to use. Some of them could be [for] security reasons. Some of them could be interested in more of a fixed price versus something that’s a scalable price.”

Michael Koetter, SVP of Digital Media Systems, Warner Bros. Discovery, says, “One of the key differentiators with cloud versus any other virtualized infrastructure that we work on is the automation and the dynamic nature of it to be able to spin up, spin down. We have a lot of fixed install VM environments where we could probably achieve some of that same kind of software-defined environment. But that environment is something that we’re on the hook for – we paid for it. And so I think that the consumption nature of the cloud is kind of the really defining factor for us and why we’re in it.”

“I would agree definitely,” Jef Kethley, Executive Director/President, LiveSports, LLC, says. “The amount of times that we’ve had larger events that we are supporting – multiple Zoom meetings…just recently we had over a hundred different meetings running. I couldn’t go to Best Buy or even call Dell and say, ‘I need a hundred computers next week.’ I could do that with cloud though. And it’s a beautiful thing for us.”

Corey Smith, Sr. Director, Advanced Production Technology, CBS Sports Digital, Paramount, says, “One of the things that we’re primarily focusing on right now is actually using cloud and the idea of hybrid to actually extend our physical footprint and our production studios today, because we are not going to grow into more real estate, right? We’re not going to turn around a budget next year and build 15 more production control rooms. That’s just not something that I think a lot of people are doing from a budgetary perspective anymore. So cloud has really allowed us to change the focus of where we spend our money, how we focus those dollars in a much more optimized and efficient manner to get the best kind of product we can to air.” 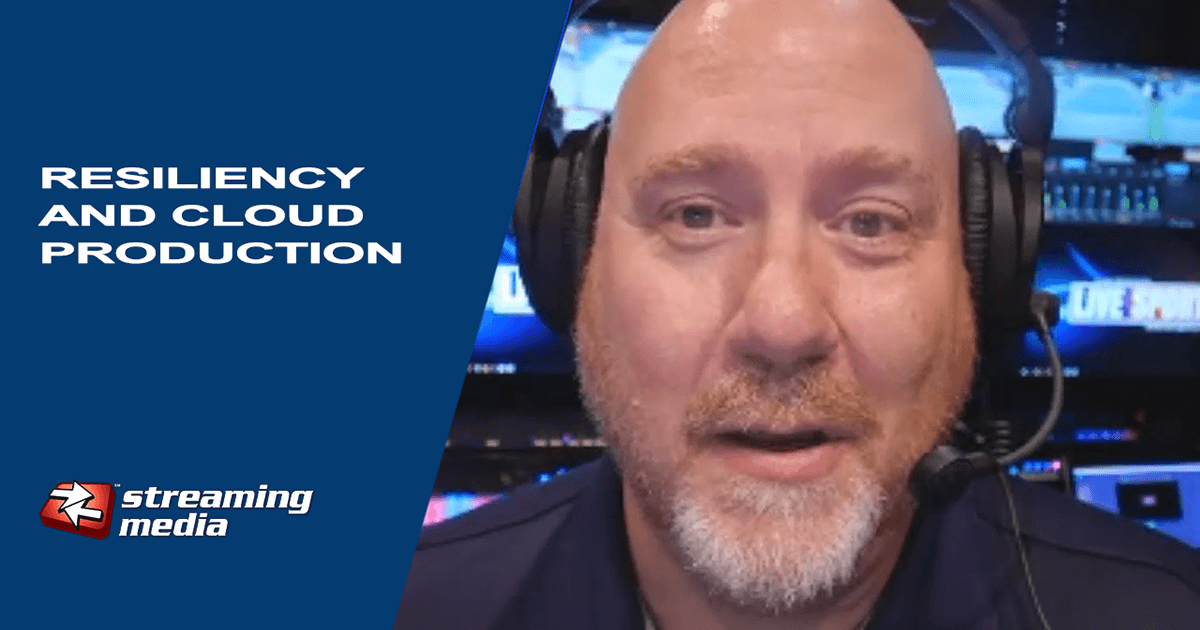 Jef Kethley of LiveSports talks about how his organization develops solid resiliency models in varying production environments through the use of multiple data centers and cost-effective cloud production. 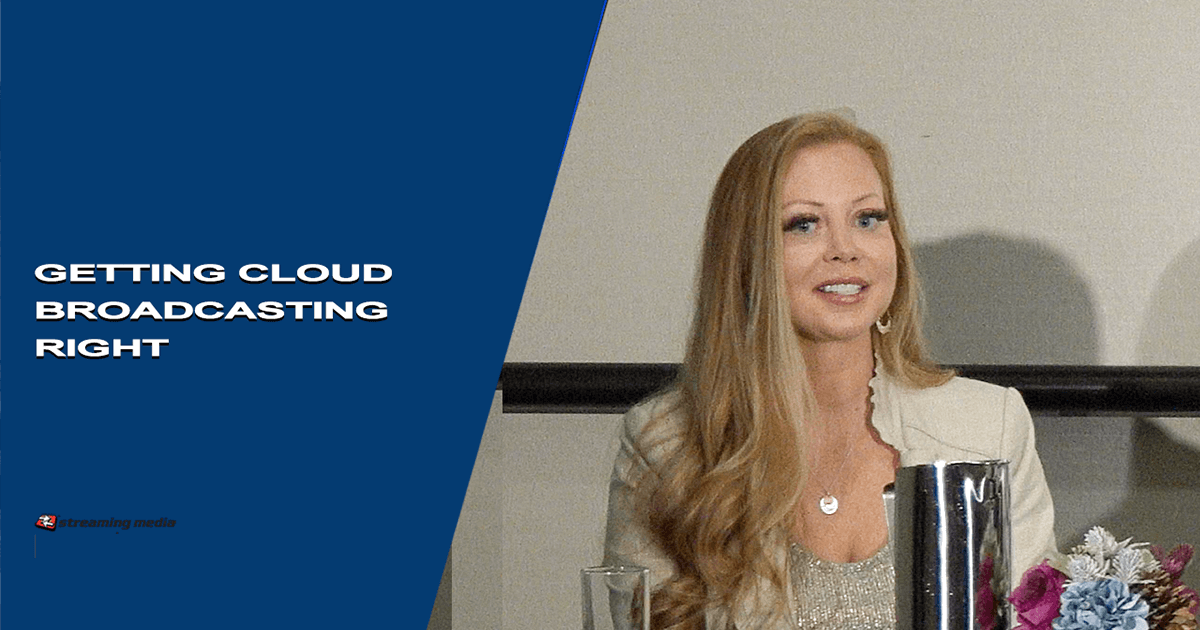 What to Know When Engaging Cloud Broadcast Services 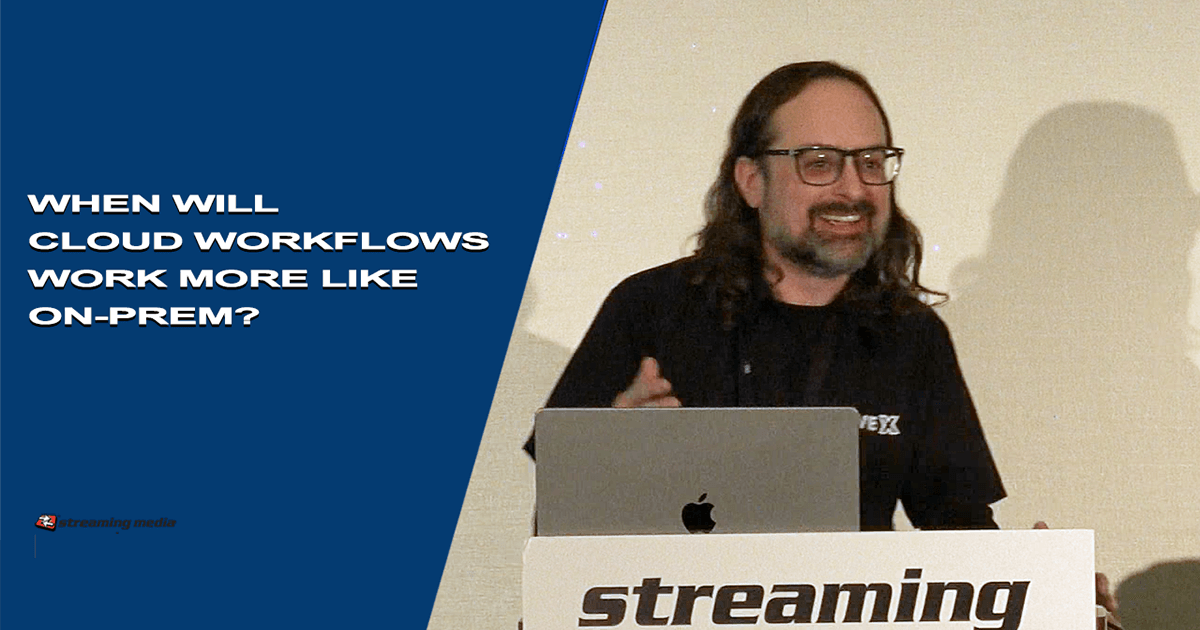 Biggest Challenges of Moving from On-Prem to Cloud Video Workflows

Some streaming pros say cloud production has made 5-10 years of progress in the two years since the pandemic shook live production to its core, but when will cloud offer the sort of no-latency communication, preview, and replay producers expect and rely on in on-prem workflows? And will it require a paradigm shift in the way producers think about hardware purchases and usage? Live X’s Corey Behnke, CNN’s Ben Ratner, LiveU’s Mike Savello, and Signiant’s Jon Finegold discuss the challenges of cloud migration and the current state of cloud in this clip from Streaming Media East 2022. 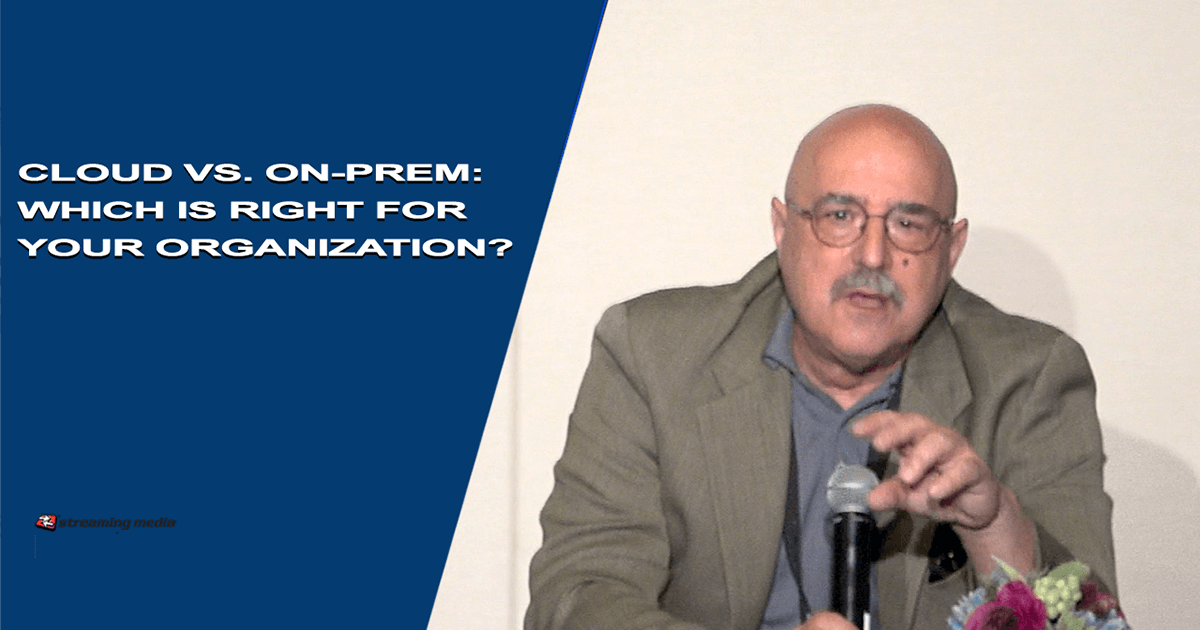 Cloud vs. On-Prem: Choosing the Right Tool for the Job

Migrating video infrastructure to the cloud is no simple undertaking for government organizations, schools, and other institutional environments, and even though cloud infrastucture is becoming more mainstream, it’s not always the way to go. DiscoverVideo CEO Rich Mavrogeanes discusses some examples of government clients and institutions that have gone in different directions on cloud, vs. on-prem, and why they made the choice they did.

With a sold-out TIFF premiere, a film career is born for this Grade 2 actor from Six Nations, Ont.

Making the Most of Post-Play Moments to Boost Engagement

Most Useful Tools and Resources for Live Streaming – Restream Blog

Everything You Need to Get Started – Restream Blog