How does better data impact the way that users react to ad-supported streaming tiers? Will having the impression of more options for personalized ad preferences lead to more acceptance of ad-supported streaming? Three industry experts discuss these questions and the future of heavily data-supported advertising and its impact on both the streaming industry and the web as a whole.

Evan Shapiro, CEO, ESHAP, speculates about the ways that major players such as Apple, Amazon, and Microsoft can leverage their already massive amounts of user data effectively into their streaming services, in terms of modulating this data to ad tiers. “Amazon’s already in the advertising business,” he says. “Apple’s getting into the advertising business. Microsoft is about to be one of the most important ad sales teams on the face of the earth when they sell Netflix’s inventory. Isn’t this the promise?” He goes on to mention other major players such as Disney+ and Hulu and the fact that all of these corporations stand to gain much more from advertising in streaming through the use of their already vast and refined user data and information-acquiring abilities.

“I think that it’s really kind of a win for everybody…the platforms that have all that data can do the best job of delivering ads to people,” says Jon Giegengack, Principal and Founder, Hub Entertainment Research. “They can deliver a better experience because they’re showing ads to people that are relevant that they’re going to care about. And presumably, the ad loads are probably going to be lower because they’re more effective.”

Giegengack emphasizes that making customers feel comfortable and in control of their user experience is largely dependent on the question being framed in an empowering way. “In one question we ask people: how do you feel about companies gathering your private information about your background and your behavior online?” he says. “The tolerance for that is low until you say, ‘What if would you be willing to let companies gather information?’ And we ask about a whole list of things from their demographics to their online behavior, to what shows they watch, in order to give you an ad experience where you’re seeing fewer ads, or you’re seeing ads that are more relevant to you. And they all say — not all of them, but a really high percentage of them — say, ‘Yes, I definitely would do that.’ It’s a transaction, and as long as both ends of the transaction are set up in a way that people feel like they’re getting a good value for their time or for their money, and better yet, give them a choice of which one of those two things they want to spend, that’s kind of the best of all worlds. It’s better for the advertisers, it’s better for the providers, and it’s better for the people that are using them.”

Shapiro wonders what the implications will be with this more out-front approach to marketing data collection. “Does this lead to the inevitability of some kind of permission-based marketing?” he says. “Meaning, when you decide that you’re going to watch a channel, we’re going to ask you a series of questions to personalize your experience, but the tradeoff is you’re going to give us data.”

“I think that’s fair,” says Mike Richter, VP of Global Revenue Operations, CTV & Digital, Trusted Media Brands. “It is a value exchange. It’s upfront and selling. Just like I’ve trained sellers in the past, when you walk into a room, you tell the person that you’re pitching to what the price is going to be before you actually pitch the product and get their agreed opinion. Get them to agree that they’re going to listen to what you have to offer and make sure you’re explaining what the benefits and the tradeoffs are.”

Giegengack remarks, “I think all of these companies should have offered ad-supported or ad-free tiers from the beginning because, without that, there’s some proportion of the population that either isn’t watching you or they are watching you, but they’re making a compromise. They’re watching in something that is not the exact way they would like to do it. And if people have learned anything since the internet came out, [it’s] that they really don’t have any need to compromise anymore. There’s always somebody out there that’s going to do it exactly the way that [they] want it.”

Richter underscores that the kind of compromise Giegengack mentions is no longer viable or necessary. “We’re dealing in a world where it’s all about value exchange and can you measure the value?” he says. He highlights the ways that online advertising has been refined over the last 30 years. In the “dark ages” of the web, he says, children might be shown inappropriately targeted ads because there were no very sophisticated ways to track who was online. The tradeoff of information for more appropriate content is warranted, especially because it gives consumers rational-based choices. “From a generalized standpoint, we are logical creatures,” he says, “If you explain all of the elements of the decision to be made.”

Shapiro doesn’t completely buy that all people are rational actors. Even if given clear options for personal data acquisition, he implies that it may not really matter to many. In a sense, online media has been manufacturing consent and personal information trade-offs for a long time. “I think that’s the major difference between Web2 and Web3,” he says. “In Web2, the products seemed all free, but you were the product and we all clicked on the terms and conditions. And you know, how many people in the audience here have banking apps on their phones? How many of them read the terms and conditions before they downloaded those banking apps? Do they understand that there are firms out there taking your data, and anonymizing it, but turning it into great research? When you turn on your Samsung television, they’re collecting data. And you probably clicked on the terms and conditions before you read that. Not everybody understands it!” 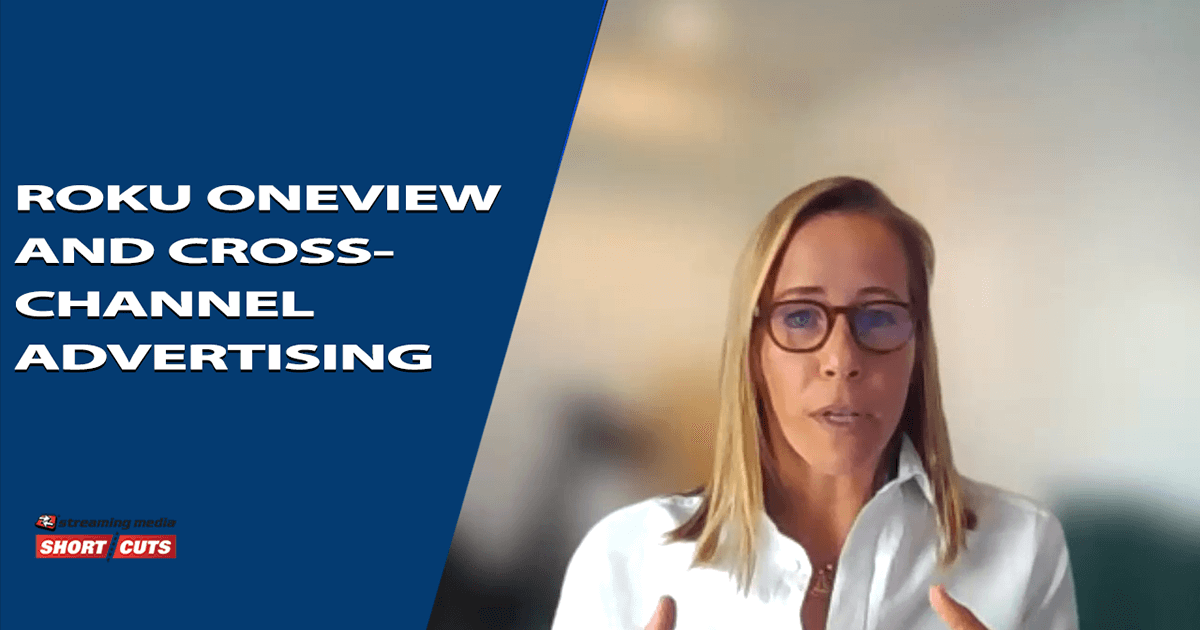 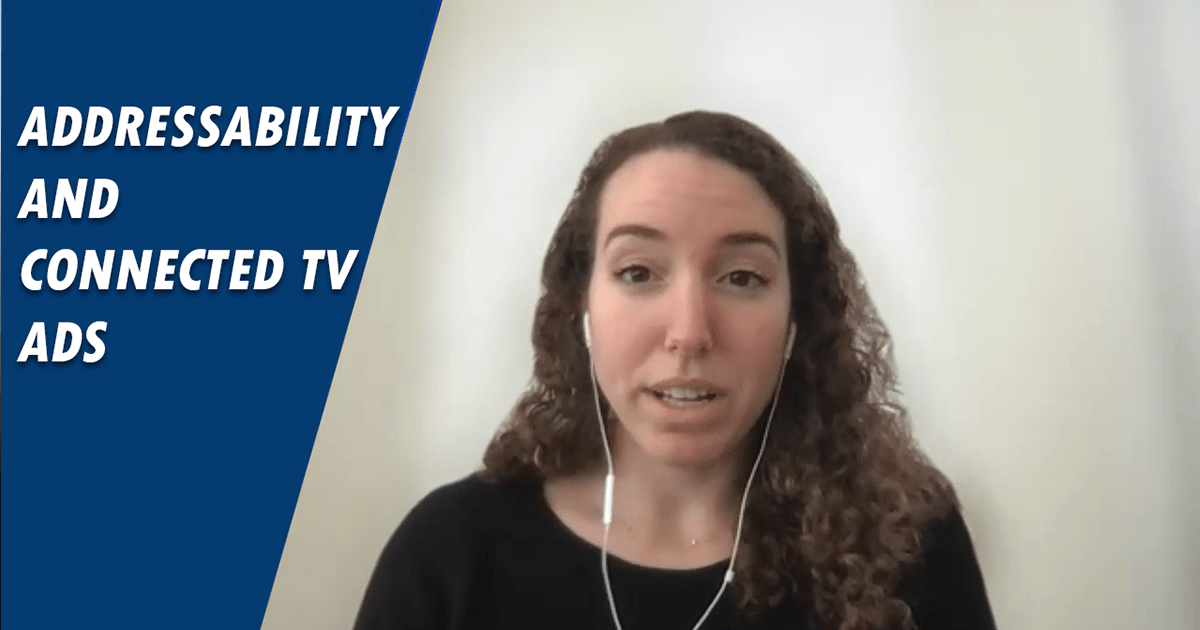 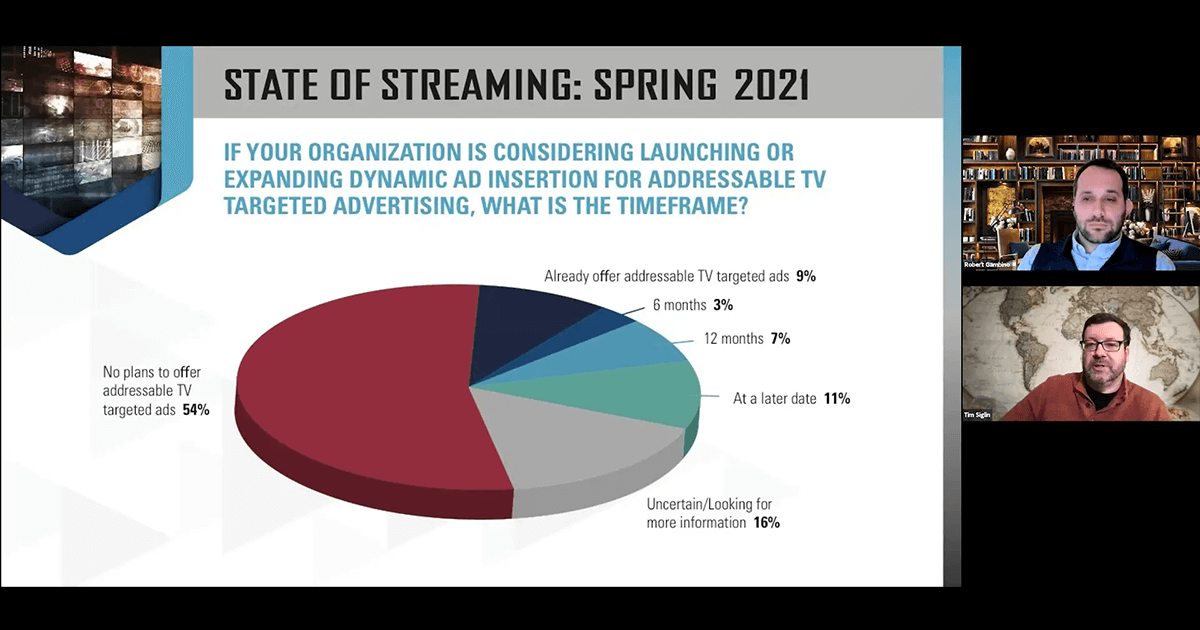 Streaming Media’s Tim Siglin and Harmonic’s Rob Gambino discuss findings from a recent streaming industry survey on the timeline for new and expanded investments in addressable advertising and why it hasn’t taken the industry by storm in this clip from Streaming Media Connect 2021. 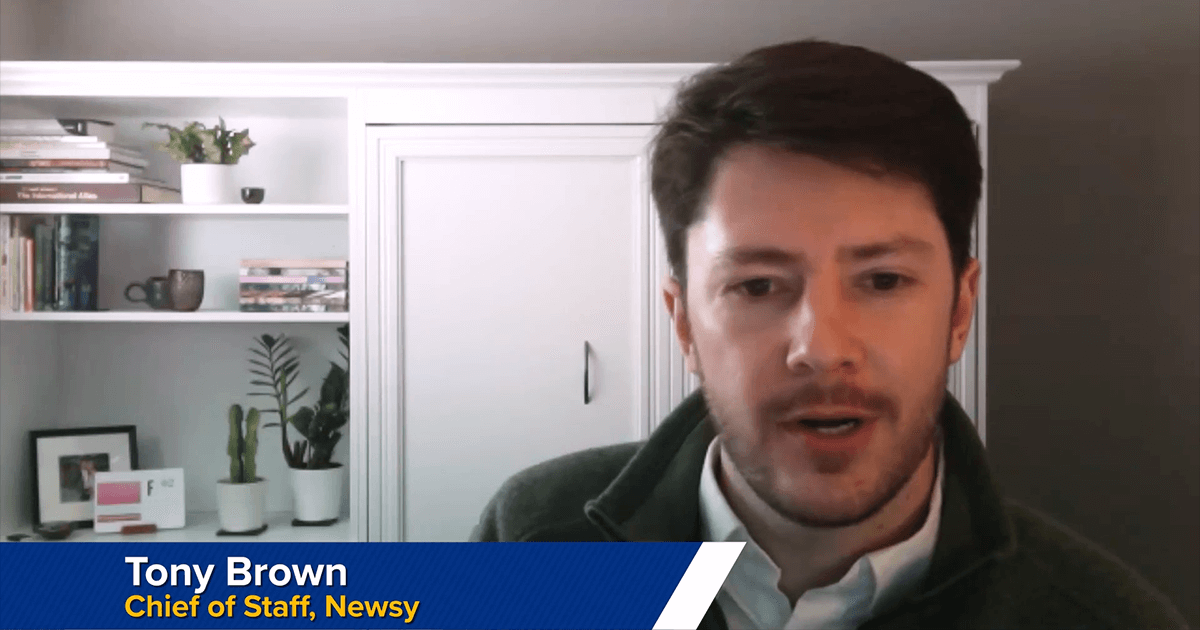 Programmatic Advertising and the Fairness Doctrine

Newsy Chief of Staff Tony Brown discusses the lingering expectation of providing equal time to disparate points of view in today’s hyper-partisan news environment and how that impacts and drives reactions to programmatic advertising in this clip from Streaming Media Connect 2021. 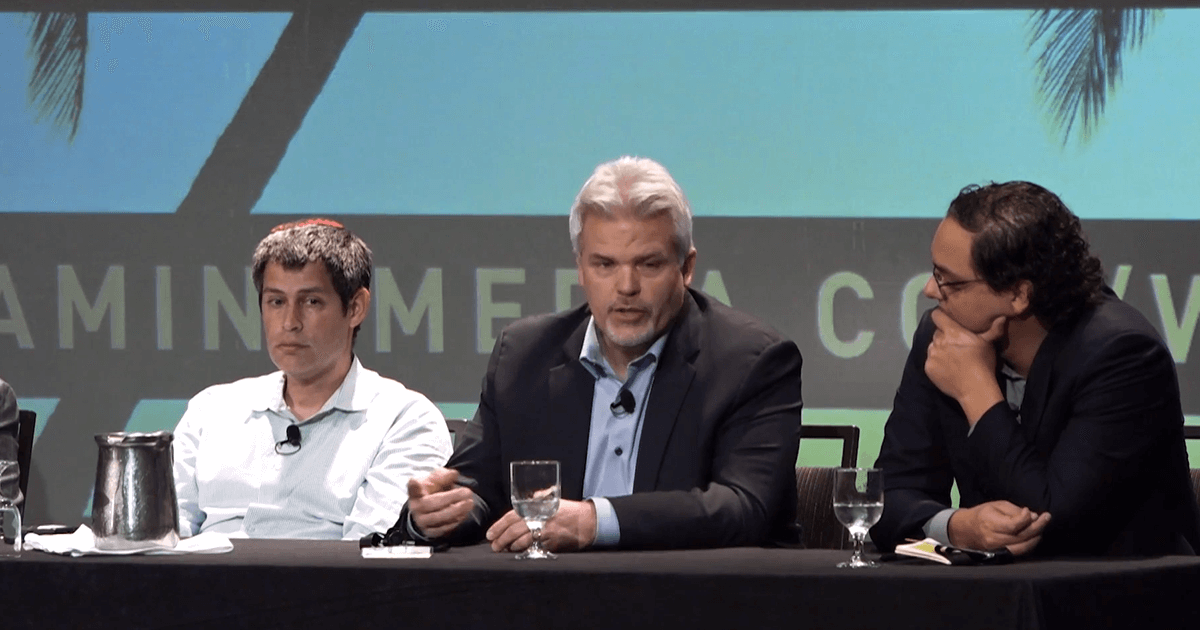 Comscore SVP Strategic Partnerships Scott Worthem makes the case for addressable advertising vs. “an uncomfortable level of personalization” in national OTT broadcasts in this clip from a panel at Streaming Media West 2019.

Five years on, some French feminists wonder if #MeToo has gone too far

Obama warns of ‘dangerous’ US political climate ahead of midterms