The Kansas City Chiefs fell 24-20 to the Buffalo Bills in Week 6.

What else can we learn from the weekly snap numbers? Here’s a look at how the snaps came down in Week 6: 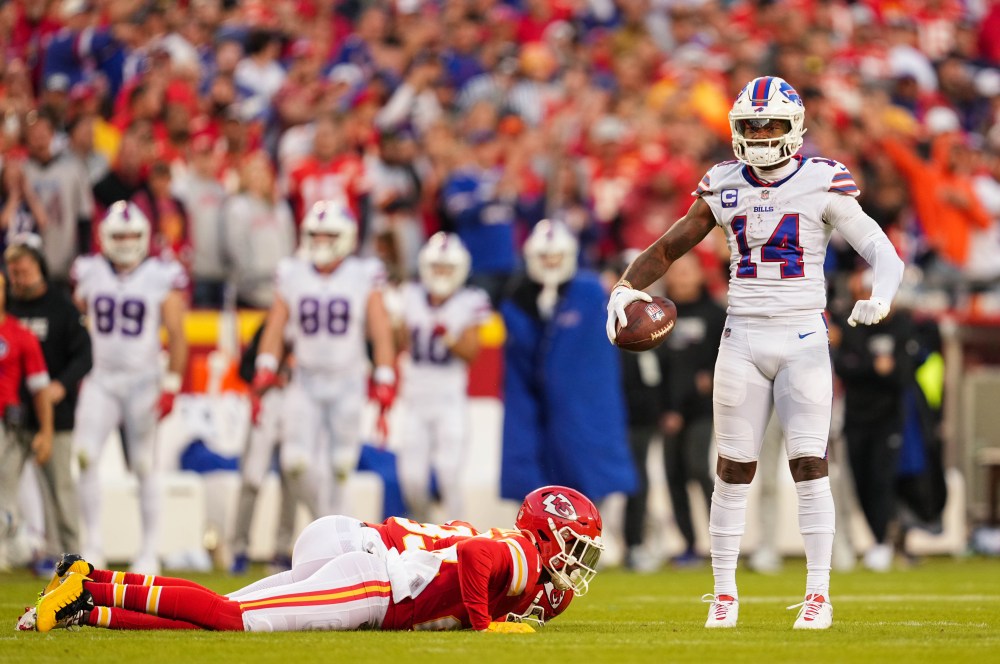 Here’s Why & How to Sustain Growth