Can Better Video Help the Metaverse?

My alternate title to this column was, “Is the Metaverse Moving Fast Enough?” But I felt I needed to make the title more specific to readers like you who are in the streaming media services and production business. As of this writing, Meta (formerly known as Facebook) was in the news announcing its first ever company-wide hiring freeze, and layoffs seemed nearly certain. As Meta’s name change implies, a big bet was made on the hopes and dreams of the metaverse as we know it becoming more integral to the day to day life of consumers–or more importantly, Meta’s users. To be clear, Meta doesn’t own the concept of the metaverse, but the company has invested $10 billion with their version.

COVID certainly helped jump-start the concept of a metaverse, as increasing numbers of employees moved from their offices to their living rooms and spare rooms to telecommute. Anyone looking for more than video conferencing calls to keep in touch with friends and family may have invested in a VR headset as well. In December 2019, I bought my first and only VR headset, the Oculus (now Meta) Quest. I thought the revolution was finally here, and I convinced at least three friends to get the same headset and play interactive games in real time. I had tried headsets in the past, but the price point of both VR headsets and entry-level 360 and stereoscopic video cameras was low enough to warrant some research on my part. Within weeks of getting the headset, I purchased an Insta360 One X, a small 360 camera with 5K resolution, and then the Insta360 EVO for stereoscopic video.

Especially during COVID when travel was non-existent, these new video tools enabled me to capture new experiences like hanging out with horses and fishing on the boat and sharing them—not an easy task as VR video has much larger file sizes than 2D video–with a limited number of friends and family. I thought we had finally gotten to the point where the allure of these enhanced video renderings of the physical world would take off with the masses.

Fast forward to 2022, and not a whole lot has changed with respect to how the average person or company is utilizing video in day-to-day life. The #1 device is still the smartphone, and 360 photos remain the most convenient outlet for the masses to play with captured space in the physical world. More importantly, most consumer video services like Amazon Prime Video and Netflix haven’t had significant or any UI updates to their basic Quest apps, and other than Prime Video VR showcasing a limited number of VR titles, there’s not any tangible metaverse component to the apps. You might as well just watch video in a basic video player or web page on the headset.

My colleague Dr. Hank Blumenthal, an XR consultant, elaborates on the idea that individual segments of the ecosystem are progressing, but there are problems: “The Metaverse is not happening too slowly but rather too fast. It has bottlenecks from personnel to hardware to software.” So, we have more skilled resources who have the know-how, and hardware and software are available, but we just don’t hear about it in daily conversation or product/service roadmaps.

Meta is the exception, as the company formerly known as Facebook continued to invest heavily in both the hardware and software components of VR. In December 2021, Meta launched Horizon Worlds, an online virtual community platform, to US and Canadian markets. Shortly thereafter, Meta also released Horizon Venues for live VR events. (Horizon Venus is now part of Horizon Worlds and no longer a separate app.) Adoption of the Quest 2 headset continues to grow, and Horizon World and Venues has seen a 10x increase in usage since their launch. More than 300,000 bonafide headsets are using these apps as of February this year.

Also, we can’t overlook the significance of NFTs and their marketplaces when we discuss the potential economies that could thrive in a metaverse, particularly when it comes to video assessment management and rights. While the precipitous drop in Bitcoin value this past summer has ushered in further reluctance to invest in cryptocurrency and NFTs, media catalogs, metaverses, and NFTs still have the option to work with or against each other.

But the question remains: Will the metaverse have legs? Will the headsets currently in use suffer a fate similar to the PocketPC precursors to the smartphones we know and love today? Only time—and a lot more investment in tech by a wider range of companies and individuals—will tell. 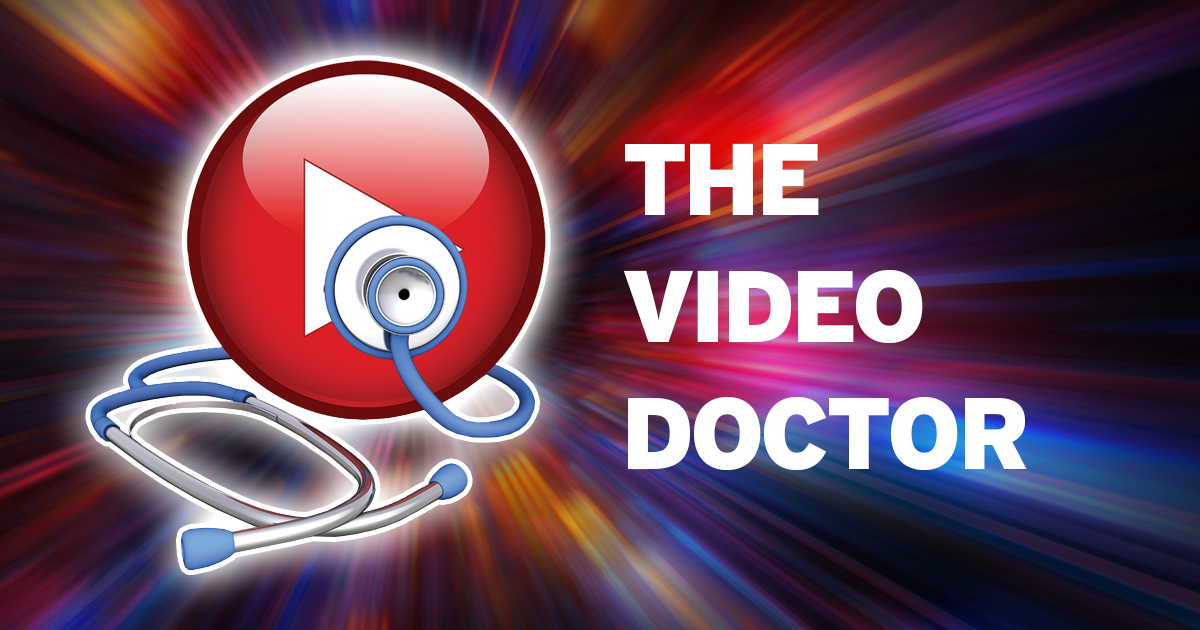 Where Does Your Media Fit Into Web3?

Look beyond the hype and the monkeys. NFTs, blockchain, and other elements of the new decentralized web—Web3—have serious implications for video creators and publishers.

The Future Is Real Time, and It Starts Now

Where and how does “real time” fit into your workflows in this “COVID and beyond” era? Similar to global wars accelerating advan­ces in medicine such as plastic surgery, COVID has pushed all of us working in streaming media to rethink, innovate, optimise, and rebuild many components of our day-to-day responsibilities.

Drake wins songwriter of the year at 2022 SOCAN Awards