The NFL named its players of the week for both the NFC and AFC Wednesday morning. For the fifth time in eight weeks and for the fourth consecutive week, the game the Arizona Cardinals played produces one of the players of the week.

The problem is that only one of those players is on the Cardinals.

The latest from the Cardinals’ game is Minnesota Vikings linebacker Za’Darius Smith.

But his award continues with the trend of a standout performance in a game the Cardinals play.

Below are the other players to receive player of the week honors from Arizona’s games.

In Week 7, it was a Cardinals player. Wilson’s pick-six gave the Cardinals the lead in their 42-34 win over the Saints and they never looked back. 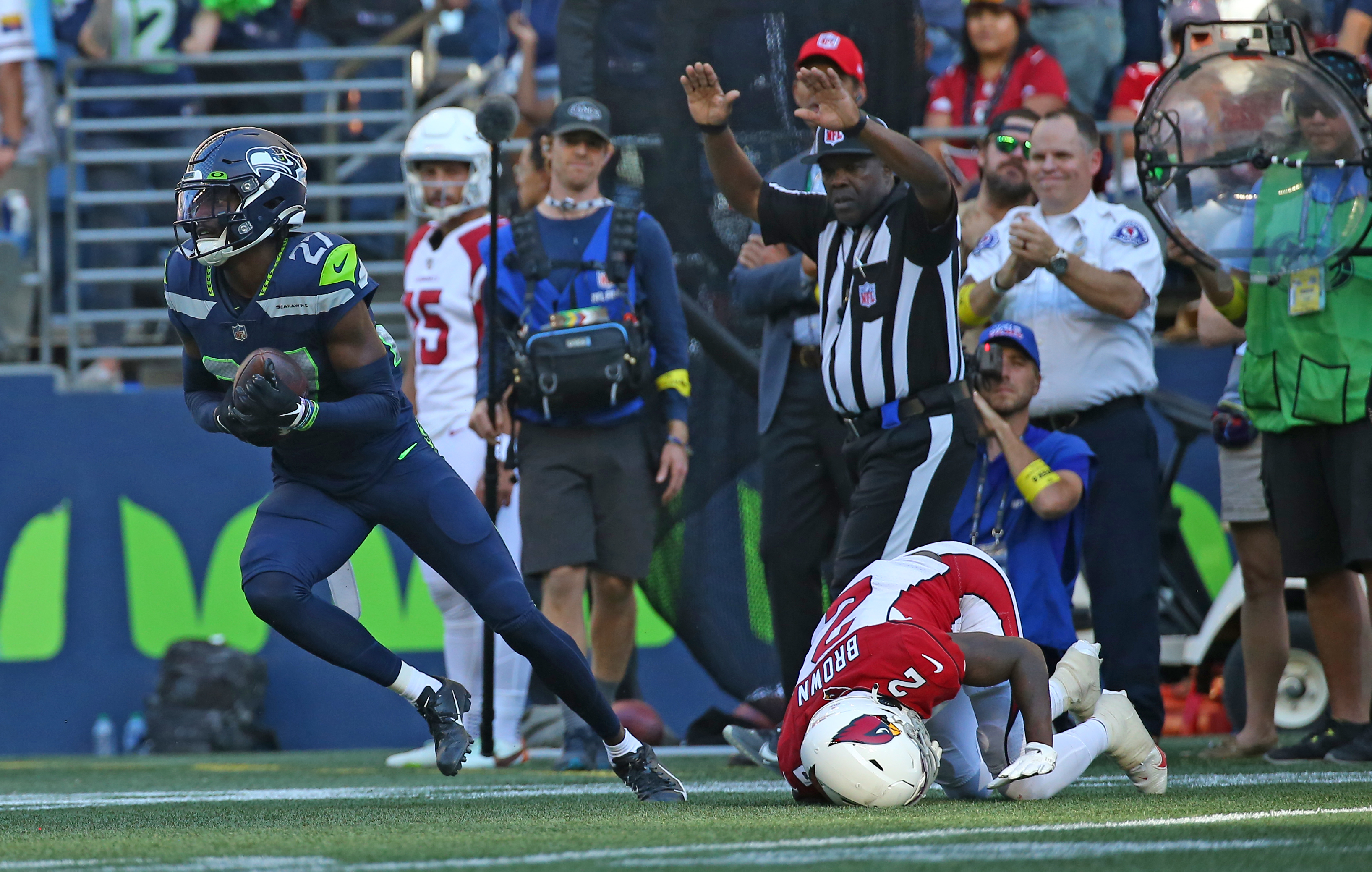 In the Cardinals’ 19-9 loss to the Seahawks in Week 6, Woolen had five tackles, an interception and a fumble recovery. 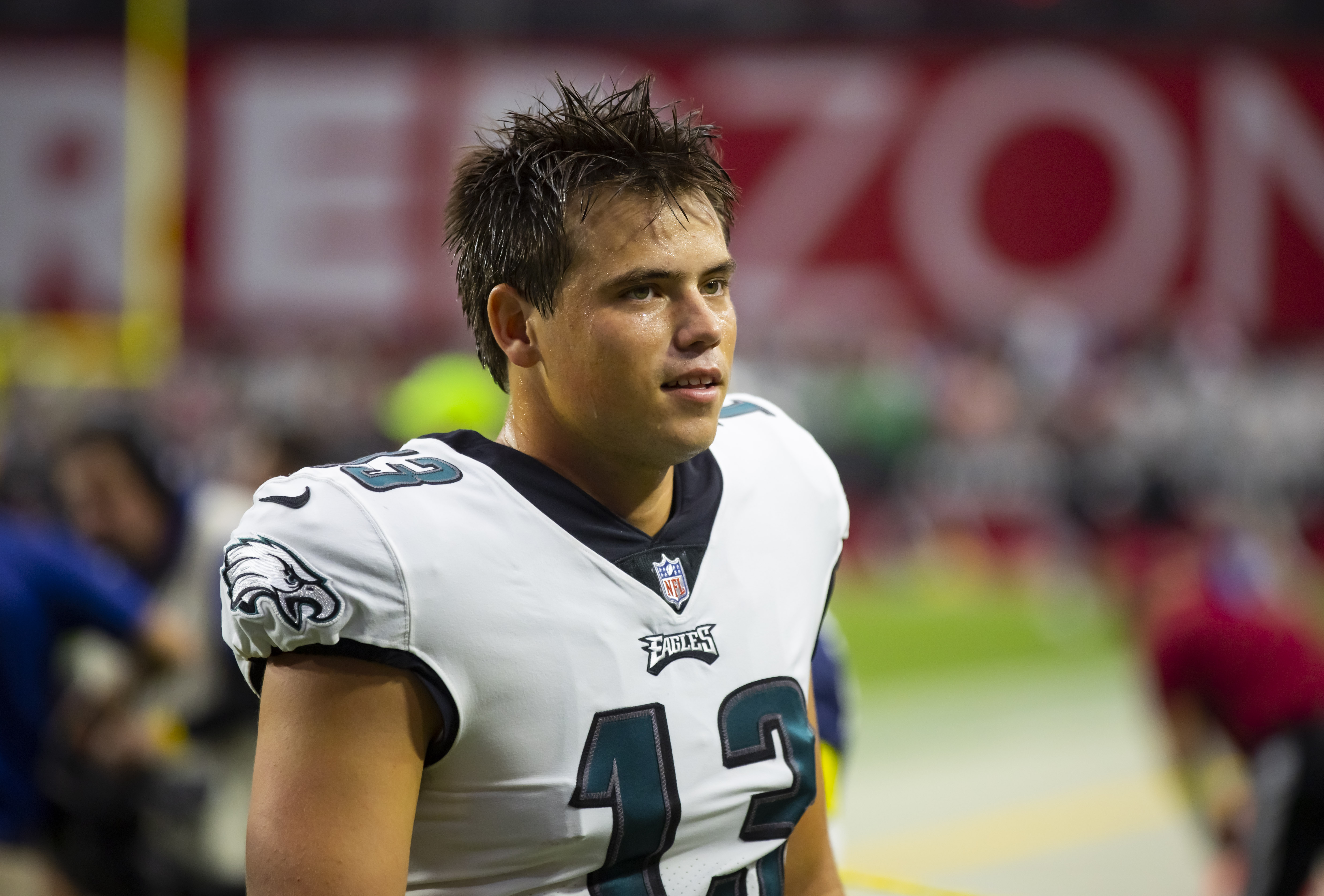 Dicker, playing in place of injured Eagles kicker Jake Elliott, made two field goals, including the game-winner against the Cardinals. That got him weekly honors. 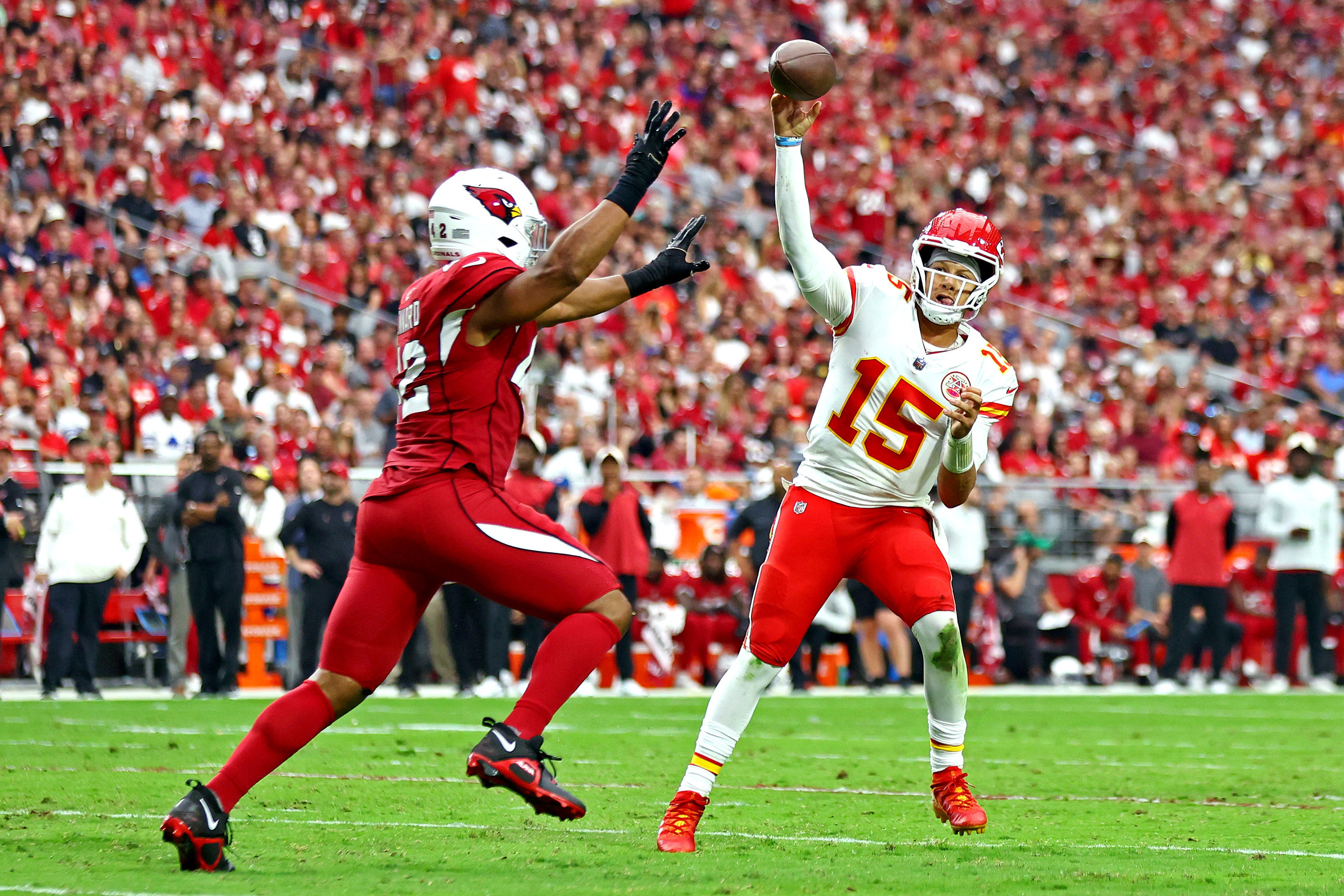 The Cardinals were destroyed by the Chiefs in Week 1 44-21 and Mahomes had quite the day. He had five touchdown passes and 360 passing yards in the win.

Where do Kansas City Chiefs stand ahead of Week 9?