With the 2022 midterms political ad spending set to hit a record $9 billion this year, the ubiquity of campaign advertising is almost inescapable on social media, TV, and online. One area where political advertising is also becoming omnipresent is on streaming platforms, and a newly released study by Effectv highlights the growing importance of streaming advertising for political advertisers as an essential complement to traditional TV. Key findings collected from over 20 million media impressions include:

Overall, the study shows the growth of streaming-based advertising in recent years and its efficient ROI relative to TV ads. According to Travis Flood, Director of Customer Insights at Effectv, “Data shows that the streaming environment helps with reaching and providing frequency among audiences that are hard to reach on traditional TV, such as light viewing households and younger audiences. Other research we have conducted suggests that the limited ad load in streaming environments can be impactful for memory, and as we know, name recognition is critical in motivating voters at the polls.”

Dan Sinagoga, Head of Political Sales at Effectv, also notes that the reach of streaming is its primary advantage over linear TV programming. “Streaming political ads doesn’t necessarily create a lower cost or savings as much as it enhances the reach when layered on top of a linear schedule, as we know that many voters spend an increasing amount of time on streaming services so they can watch video when they want to watch it,” he says.

The 10-20% allocation of political ad budgets to streaming that is recommended via the study is the result of close analysis of ad exposure on different mediums, along with insights gleaned directly from the political ad buying industry. According to Flood, “Our analysis found that campaigns that allocated 10-20% of their video investment to streaming yielded the highest overall reach.” Sinagoga also remarks, “When speaking to the political buying community, we are also seeing between 10%?20% allocated here due to the tight spending windows inside of a primary or General Election window.”

While the study didn’t focus directly on the metrics impact or specific allocation for streaming vs. TV ads for local, state, and national elections, Flood says, “We would expect the breakdown for local advertising to mirror the overall 10-20% recommendation. We provide a range so advertisers can adjust for different factors like audience segment and geography.”

A trend that appeared to emerge in 2016, 2018, 2020, and again this year is the opportunity for newer candidates to make a strong initial impression with voters via longform (2 minutes or more) ads that would not have easily fit into TV formats or have been affordable for the candidates. These longform ads often went viral online and allowed them to make a big splash at the start of their campaigns. However, Effectv believes that for both challengers and incumbents, a streaming strategy should be used in conjunction with a TV strategy while also being calibrated to the specific type of campaign. “Longer-term campaigns do tend to perform better, so we would recommend activating as early as possible across both traditional TV and streaming,” Flood says. 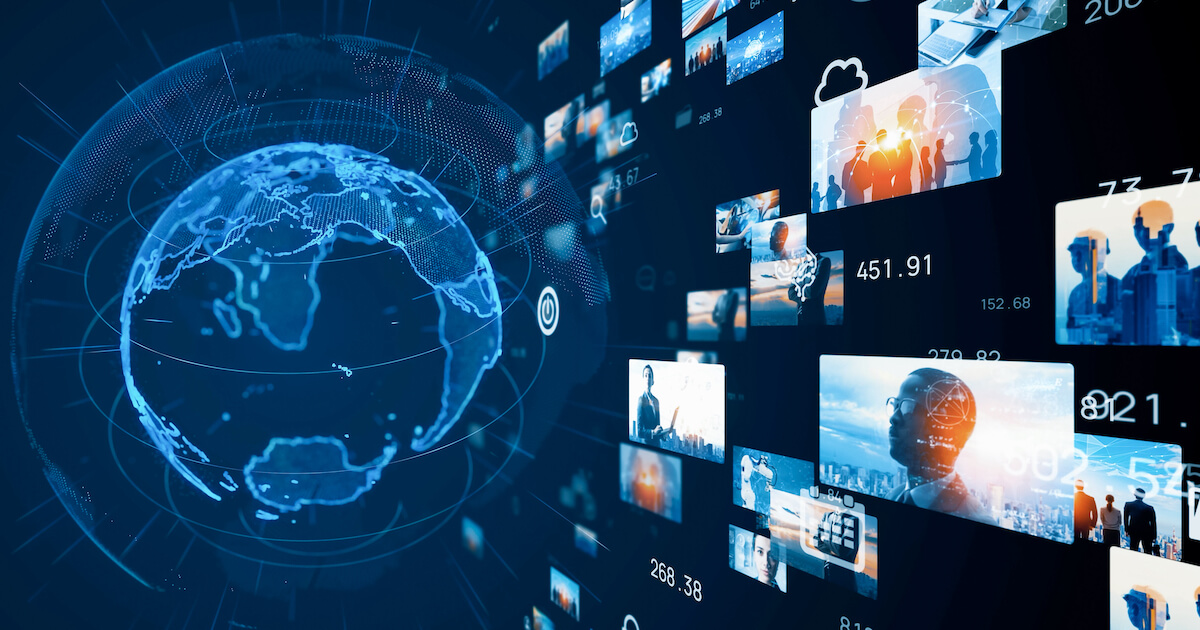 In a report designed to focus advertiser attention on its own FAST service Xumo, Comcast finds that FAST penetration has more than doubled year-over-year. 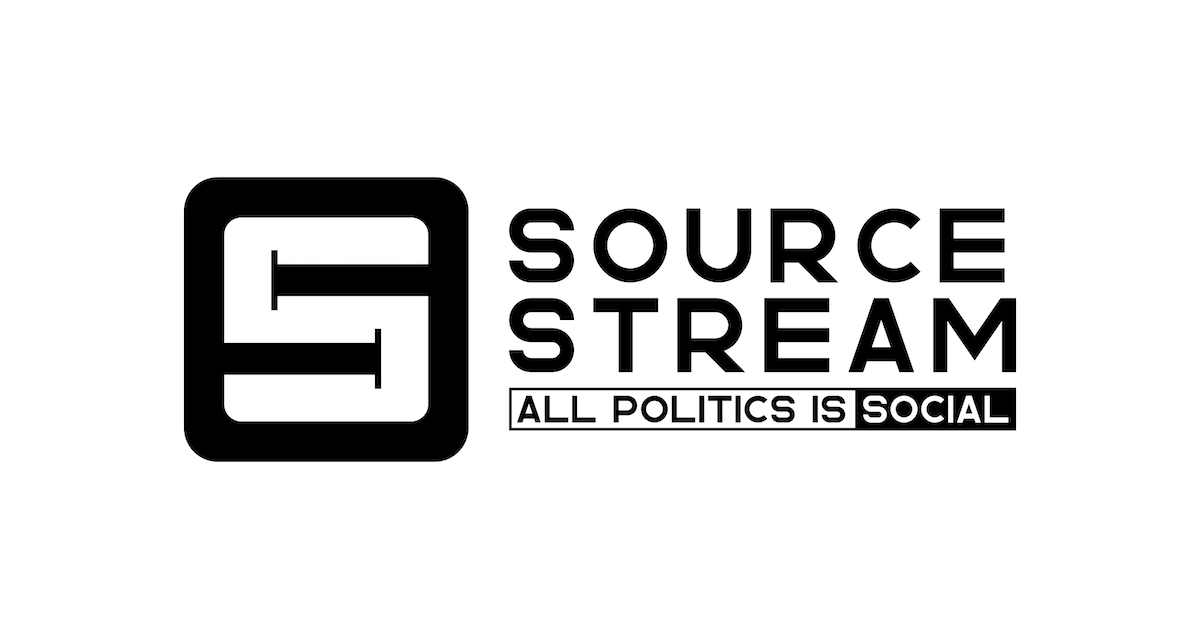 Featuring hosts with viewpoints across the political spectrum, the interactive network launched on SourceStreamLive.com, Twitch, Facebook Live, and YouTube on August 17 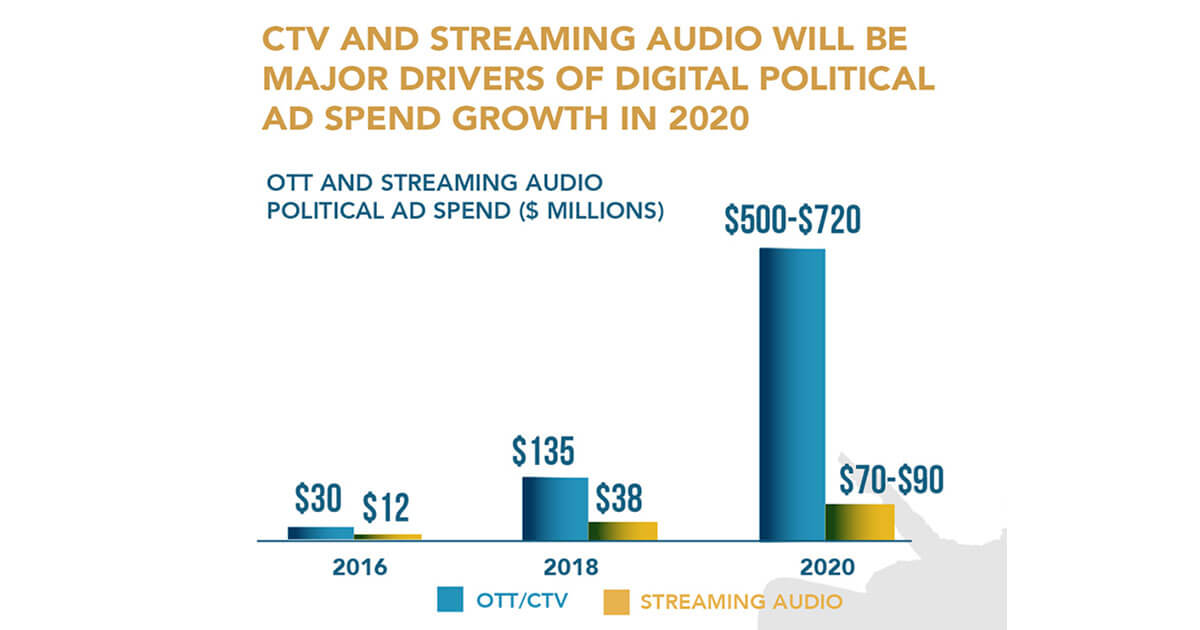 Rappers like Takeoff are being murdered. It’s about more than their music

Rappers like Takeoff are being murdered. It's about more than their music

Gambling on Sports Is a Sure Bet for Streamers

More than 80 dead in Lebanon migrant shipwreck off Syria