The Kansas City Chiefs overcame errors to defeat the Tennessee Titans 20-17 in overtime in Week 9, starting the post-bye week 10-game stretch on the right foot.

The offense played 100 total snaps, which is the most in a regular season game during the Patrick Mahomes era. They played 98 total offensive snaps during the Week 15 win against the New Orleans Saints in 2020. The disparity in defensive snaps shows you just how often they got off the field and gave the offense chances in the second half.

What else can we learn from the weekly snap numbers? Here’s a look at how the snaps came down in Week 9: 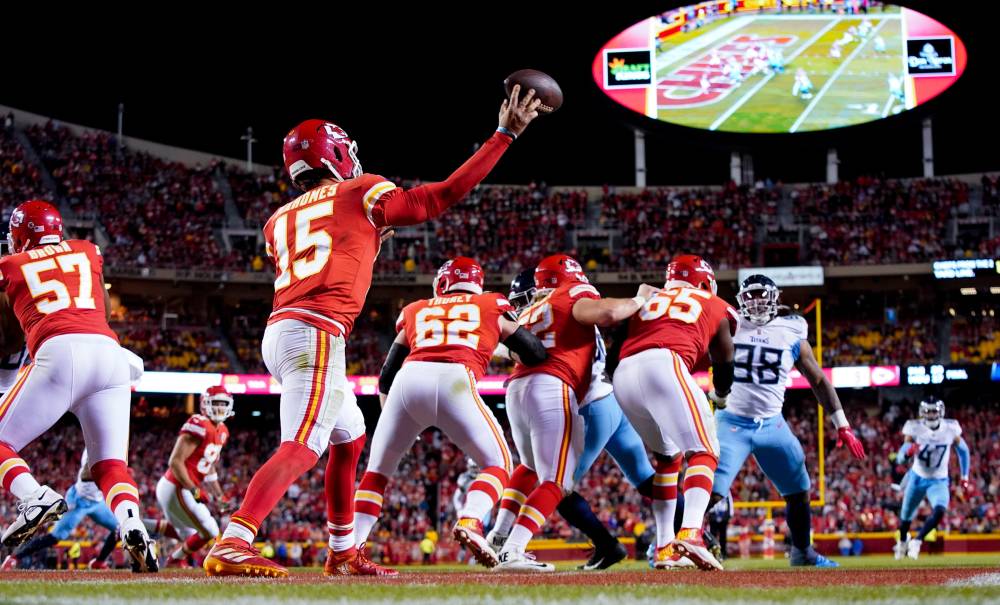 Studs and duds in the Cardinals’ 31-21 loss to Seattle

Studs and duds in the Cardinals' 31-21 loss to Seattle

Who to start in Seahawks vs. Cardinals