Takeaways from the Week 10 win

The Arizona Cardinals picked up a W on Sunday with a 27-17 victory over the Los Angeles Rams on the road Sunday afternoon. It was without Kyler Murray, D.J. Humphries, Matt Prater or Byron Murphy, who were all out with injuries.

Colt McCoy led the Cardinals to a win but it was the defense that did its job against a poor Rams offense.

What can we take away from the game? Our observations and takeaways from the win are below.

Rather than starting by establishing the run, the Cardinals opened the game with 11 straight pass plays. It was more of short passes and horizontal throws, but it was effective.

In the first half, they had only 10 rushing attempts and 27 passing attempts.

Right tackle Kelvin Beachum was the only regular starting offensive lineman on Sunday. Josh Jones started in place of D.J. Humphries, Billy Price started for the fourth consecutive week at center and rookie Lecitus Smith started at right guard for Will Hernandez.

At left guard, it was not Cody Ford who started the game, despite being the starter the last few weeks since Justin Pugh was lost for the season. It was Rashaad Coward, elevated from the practice squad.

Ford and Coward split playing time in the game, but that was likely due to Ford’s illness during the week that only allowed him to practice a little bit on Friday.

The issue for the Cardinals offensively has always been making mistakes — bad snaps, penalties and giving up sacks.

In the first half, the Cardinals had only one negative play. They stayed on schedule. McCoy is great at playing on schedule.

The playcalling did not look significantly different than with Murray playing. The difference was they weren’t making mistakes. 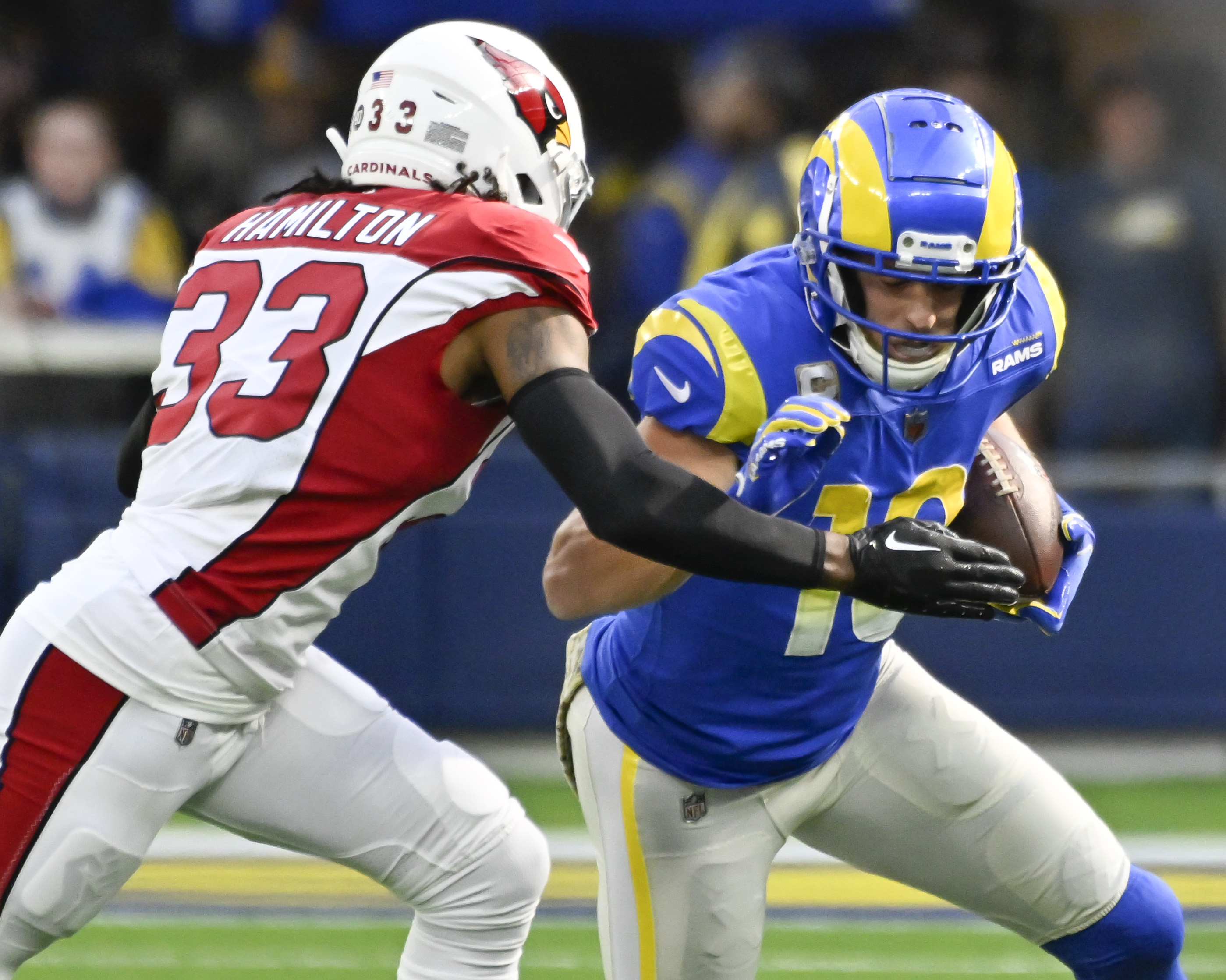 If there is one team that seems to have defending Cooper Kupp figured out, it is the Cardinals. It hasn’t made them beat the Rams a lot, but he has had his two worst games production-wise against the Cardinals this season. In Week 3, he had only four catches for 45 yards (and he had a 20-yard touchdown run), but on Sunday, the Cardinals limited him to three catches for minus-one yards.

They were able to take John Wolford’s first read and cause problems. 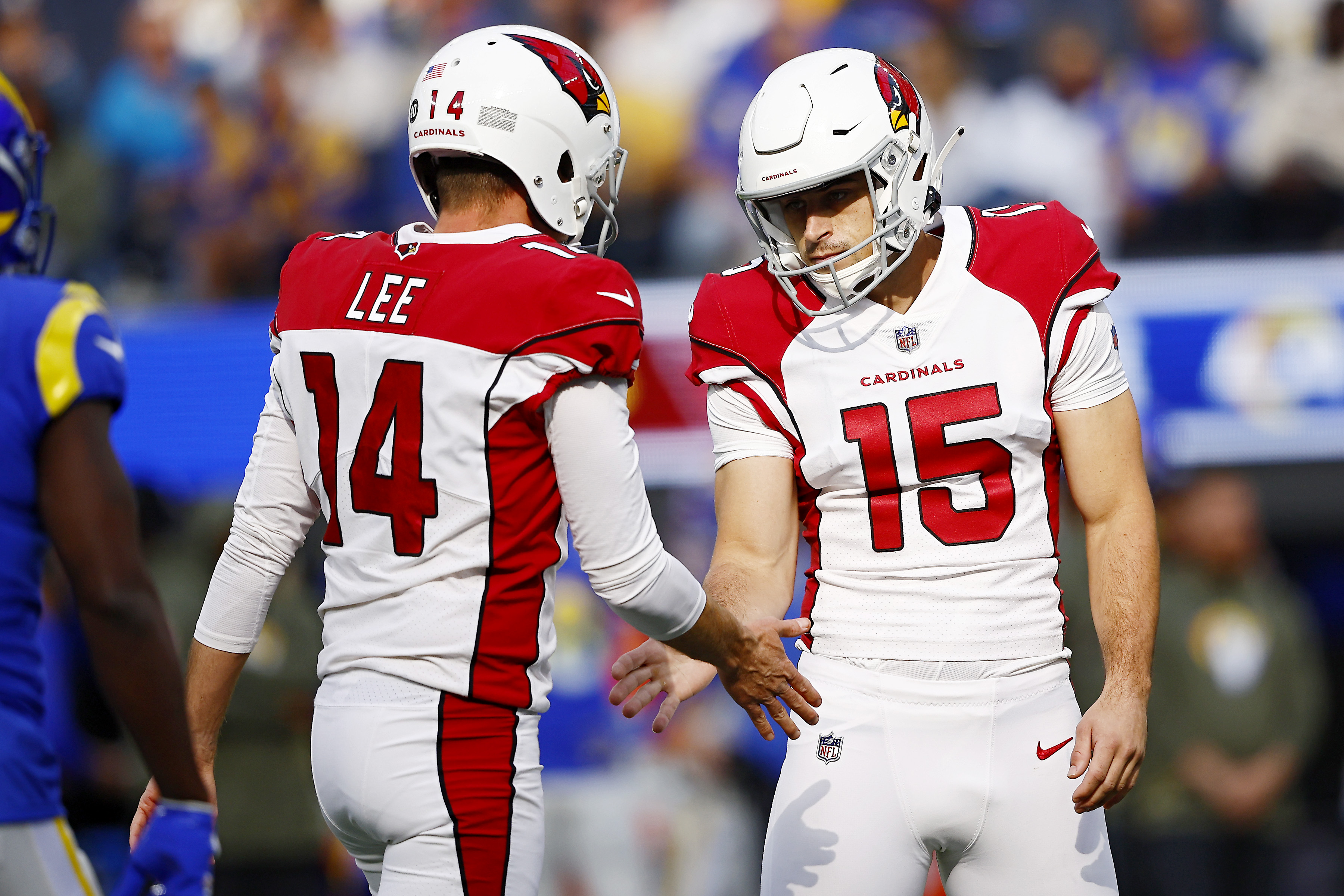 Kicking was a problem for the Cardinals while Matt Prater was injured.

He was ill on Sunday and the Cardinals signed Tristan Vizcaino to handle kicking duties.

He did not miss a kick, making both field goals he attempted and all three extra points. He hasn’t attempted a field goal from 50 yards or longer in his career, but he didn’t become a problem for the offense. 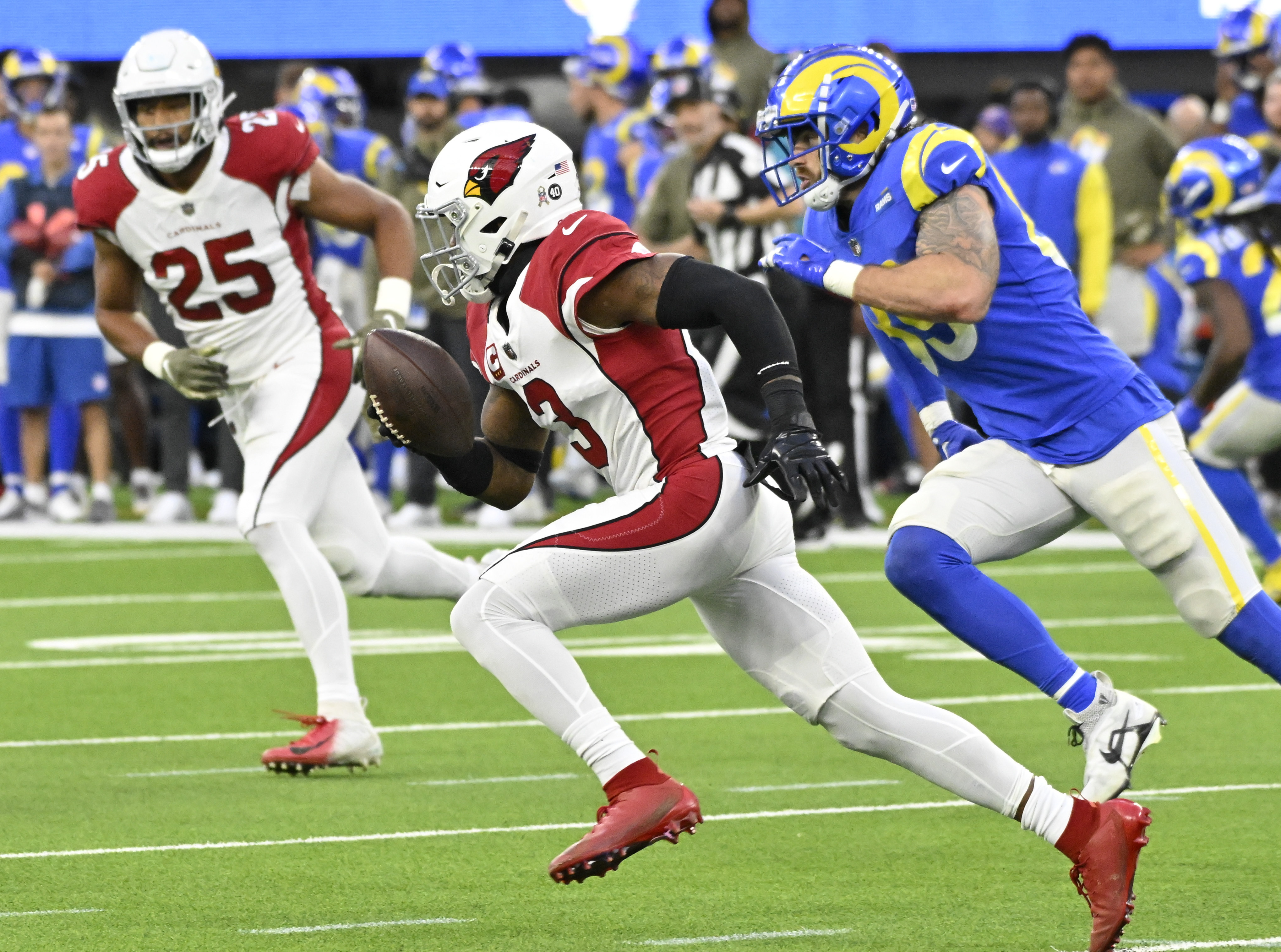 Baker wasn’t supposed to play on Sunday. He was supposed to miss multiple games. He played 48 snaps, had four tackles and an interception he returned 53 yards. The ankle was not an issue.

Baker didn’t even miss a game.

Where do Kansas City Chiefs rank in AFC West standings after Week 10?

Gregory Allen Howard, screenwriter behind Remember the Titans, dead at 70