What’s the Point of Streaming?

You might think it’s crazy of me, as the executive director of the world’s largest streaming technical association, to ask the question in this column’s title. But I think it’s actually important that we do a gut check every once in a while.

Streaming is, fundamentally, just a delivery mechanism. In fact, one could argue that the entire streaming industry is simply transporting the broadcast industry (how content is captured and ingested, how it’s edited and produced, how it’s delivered to the viewer, how it can be measured, how ads can be delivered, etc.) into a different technology sphere. And, sure, doing a lot of that over IP networks is much cheaper than doing it over broadcast networks and satellite downlinks. But streaming doesn’t reach nearly as many people as broadcast, so this transition will take a lot of time. Of course, we are in a period of rapid technological adoption, so the curve is much shorter than it would have been if this transition had happened in the late ’70s, for example (assuming the technology had existed then, which of course it didn’t).

Another point of streaming might be about data collection and understanding viewer behavior. In traditional broadcasting, Nielsen, BARB, and other organizations built the infrastructure to measure audience behavior. But it’s really limited. Streaming, however, can be part of the digital ecosystem in which every viewer’s mouse clicks and screen caps can be aggregated and connected. This can then be applied to personalizing the advertising (making it more relevant) and even personalizing the content itself (such as custom FAST channels that consist entirely of content curated for a single user).

Or maybe streaming is about creating new kinds of video experiences. Look at immersive video: streaming delivered into an immersive environment like a VR headset. With haptics, controllers, and sound, the viewer can be transported into the video itself, potentially interacting with objects as the story unfolds. Of course, for this to truly happen, we must reinvent how we tell stories so that viewers engaging in one part of the video environment don’t miss the story in another part. And, yes, this is also a transformative process. Traditional broadcast, starting with MoCA and OCAP, tried to create interactivity. Although it failed, it was an attempt at Immersive Video 1.0. And then there was 3D TV (the less said about that the better). Maybe that was Immersive Video 1.0.1? But, then again, we’ve had 3D content for a long time. This kind of immersive content was prominent in American cinemas in the 1950s.

Answering the question posed in the title of this article, then, is twofold. First is the practical answer: Streaming is a technological evolution of delivering video content. Not only is it cheaper, but it has a farther reach than traditional broadcast, using technologies that have permeated the world. It’s really hard to deliver video to a mobile phone if it requires a settop box. And to deliver over the air to every device, you need specialized radios and other hardware. Streaming can get it everywhere without anything but a network connection and a web browser. Second, though, is the more exciting answer: Streaming is evolving the way we consume video content. Call it TV 2.0. Because the content is digital, it can be manipulated and transformed into new ways to watch and engage. It can be personalized and customized. It can be clipped, saved, and manipulated. This is not just evolutionary; it’s revolutionary because although it ports existing business models (like pay-TV subscriptions and advertising), it also provides entirely new monetization models as well, such as EDGE Video’s Watch2Earn. (Disclosure: I’m a Watch2Earn advisor.)

Streaming is more than just technology. It’s more than just the business of broadcasting in a digital world. It’s a truly evolutionary step in how video content is developed, delivered, and—more importantly—watched. 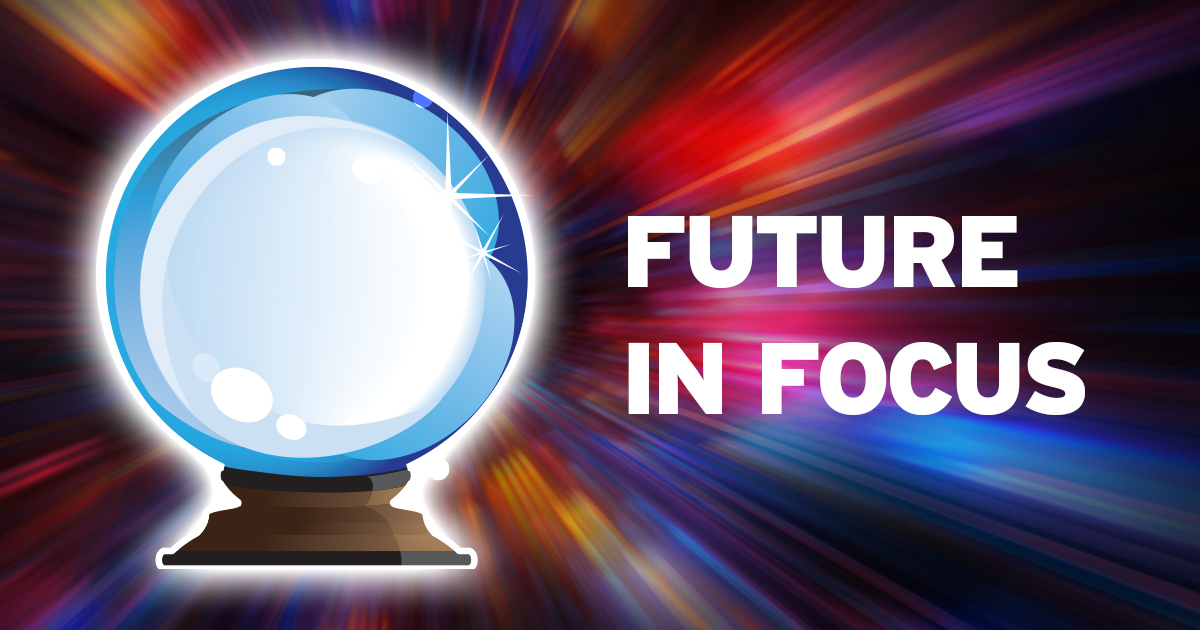 Does Streaming’s Future Success Depend On Discoverability?

The future of streaming is about unification built on top of a single open standard of content metadata. Right now, it’s a matter of seeing the forest for the trees.

A blockchain-based, ledger-and-wallet approach promises a digital rights management that’s just as effective as anything we have now, with the benefit of being more consumer-friendly.

What Is Streaming Video ‘Delivery?’

‘Delivery’ is one of the most commonly used words in our business? But what does it actually mean? If we think it’s just about protocols and bytes, we’re never going to catch up to traditional TV.

What is the Best Chunk Size for Low-Latency Live Streaming

Ukraine kicks off football season despite ravages of war with Russia