There’s no easy answer to the question. The NFL’s return-to-participation protocol lede states that every player and every concussion is unique, with no set timetable for a player’s return. It’s entirely possible to recover from a concussion and play within seven days. It’s also equally possible that Smith-Schuster’s symptoms persist and he’s ruled out ahead of the game.

The only thing that we know for certain is that Smith-Schuster is in the NFL’s concussion protocol and there are five steps that he’ll need to go through as part of the NFL’s return-to-participation protocols. The goal of all of these five phases is to ensure that Smith-Schusters’s neurocognitive state returns to baseline functionality, at which point he could return to play. After he goes through these five steps, an INC (Independent Neurotrauma Consultant) will also have to clear him.

Let’s take a look at each of the steps and what they entail for Smith-Schuster during the upcoming practice week:

Smith-Schuster will be prescribed a heavy dose of rest for the next few days, avoiding any activities (physical or cognitive) that could lead to a return of concussion symptoms. In this phase, Smith-Schuster is permitted to do stretching, balance work and very light aerobic exercises at the discretion of the club’s medical and training staff. If he doesn’t see any new or increasing concussion symptoms with this type of work he’ll be able to graduate to the next phase. 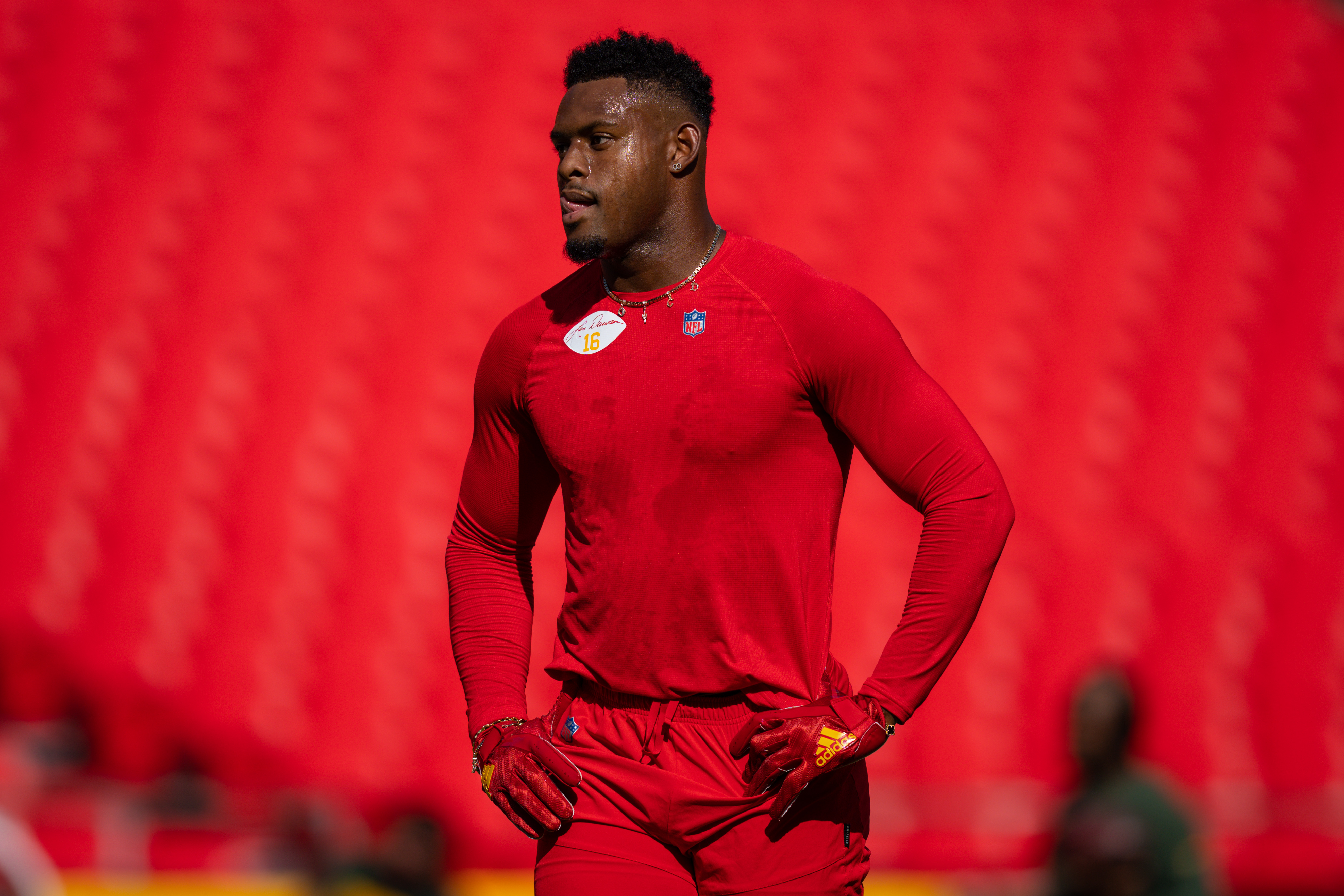 The second phase includes the introduction of a “graduated cardiovascular exercise program.” Smith-Schuster will be permitted to continue balance training and dynamic stretching, but also do things like running on a treadmill or riding a stationary bike under the supervision of the training staff. The idea is to gradually increase the duration and amount of work for Smith-Schuster in this phase. If he doesn’t develop any new or worsening concussion symptoms he’ll again be able to advance to the next phase. 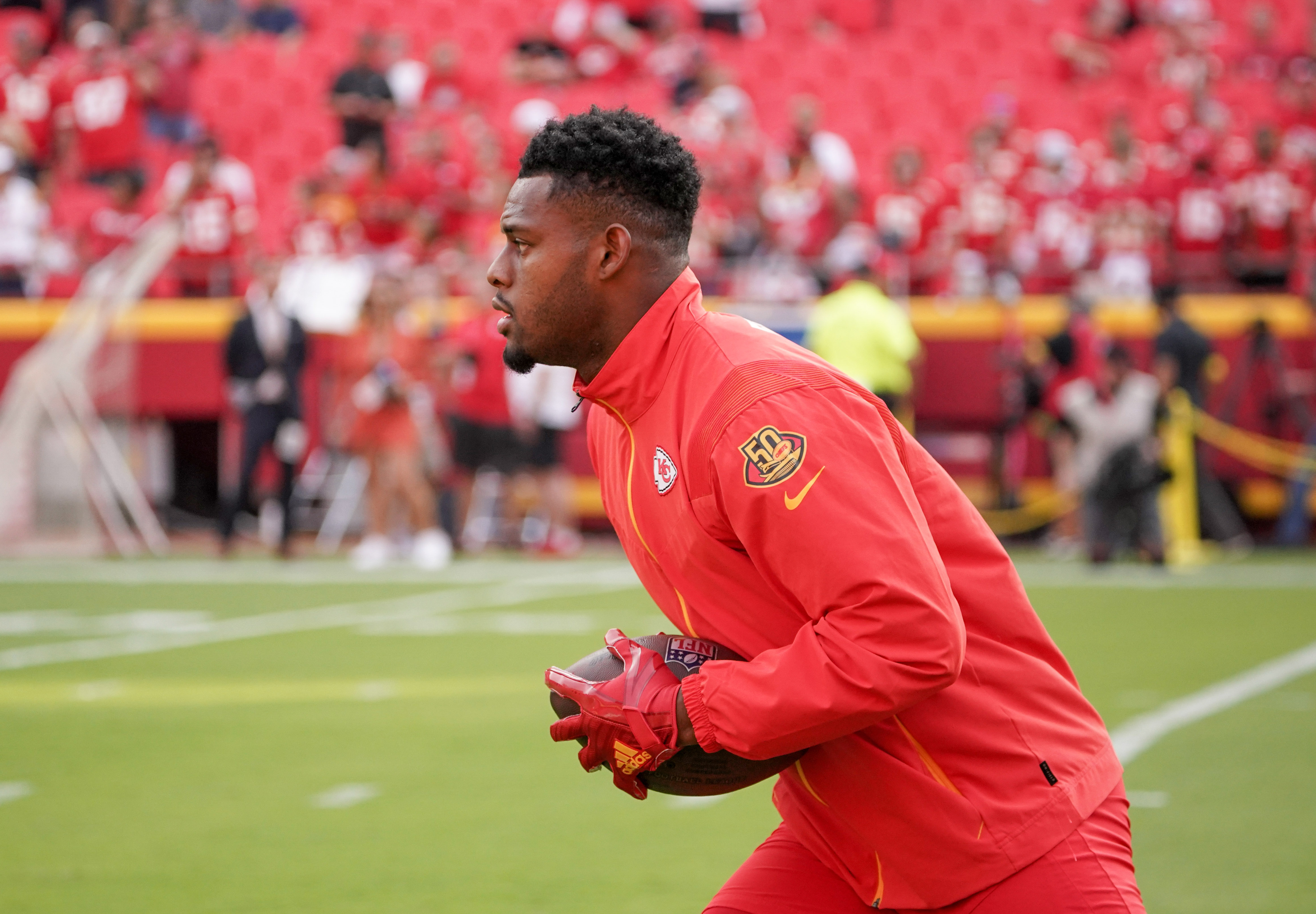 This is when the team can begin to introduce football-specific training activities to Smith-Schuster’s routine. He would be permitted to partake in supervised strength training and football-specific exercise with the team in 30-minute intervals or fewer. Smith-Schuster could be considered a limited participant in practice during this phase. He’ll be monitored for any new or worsening concussion symptoms and undergo neurocognitive testing to determine if there are any residual effects of the concussion. If there is any residual cognitive impairment due to the concussion, tests will be repeated in the next 48 hours. If he clears the test initially and has no new or worsening symptoms, Smith-Schuster will advance to the next phase. 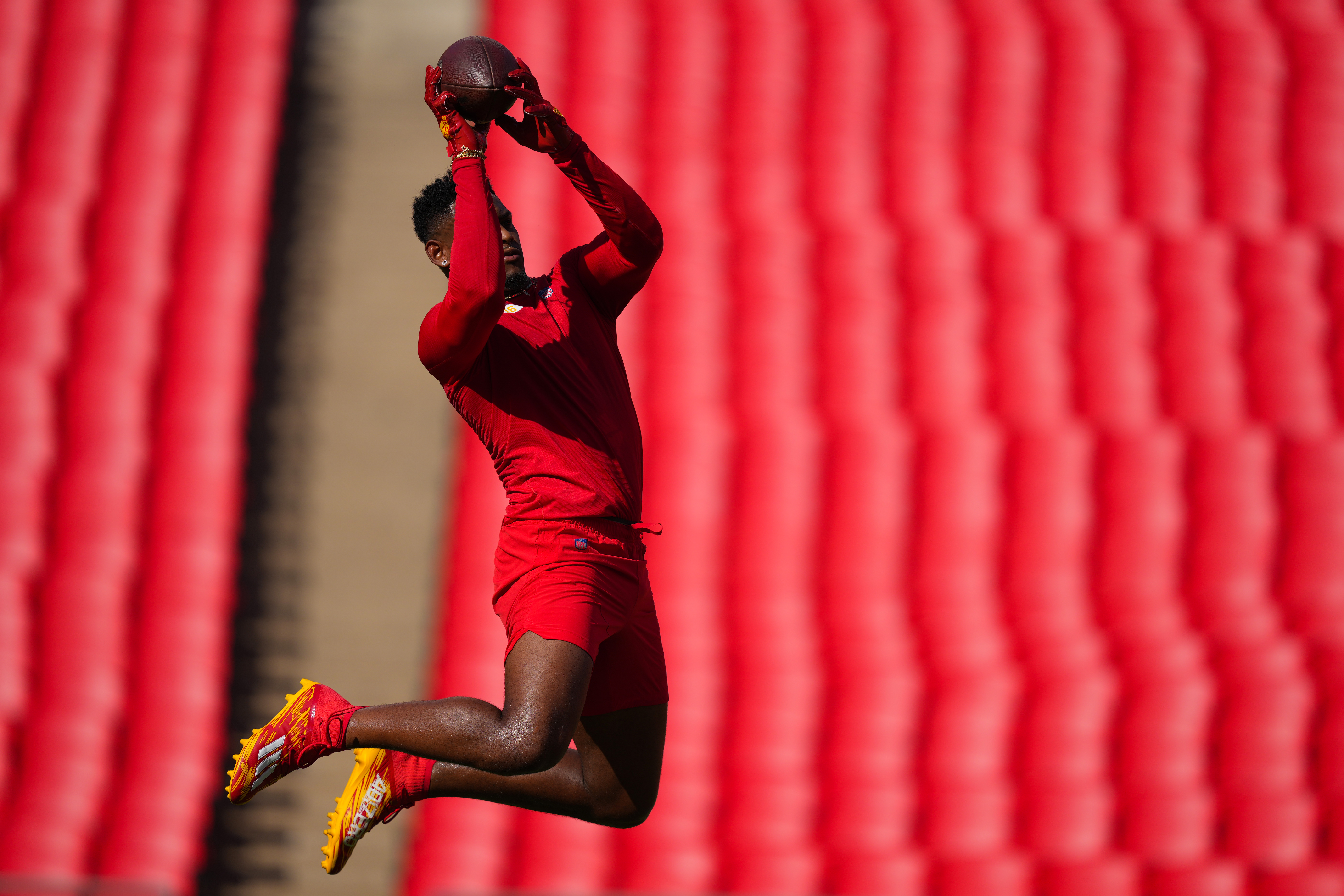 During this phase, Smith-Schuster can get back to all non-contact football work at practice. He can begin running, catching and doing other WR-specific activities. On walkthrough days, players can be listed as full participants in practice during this phase. There will be more neurocognitive testing administered in this phase to determine that it has returned to baseline. If he’s able to get through this phase without any new or worsening symptoms, he’ll advance to the final phase of the NFL’s return-to-participation protocols. 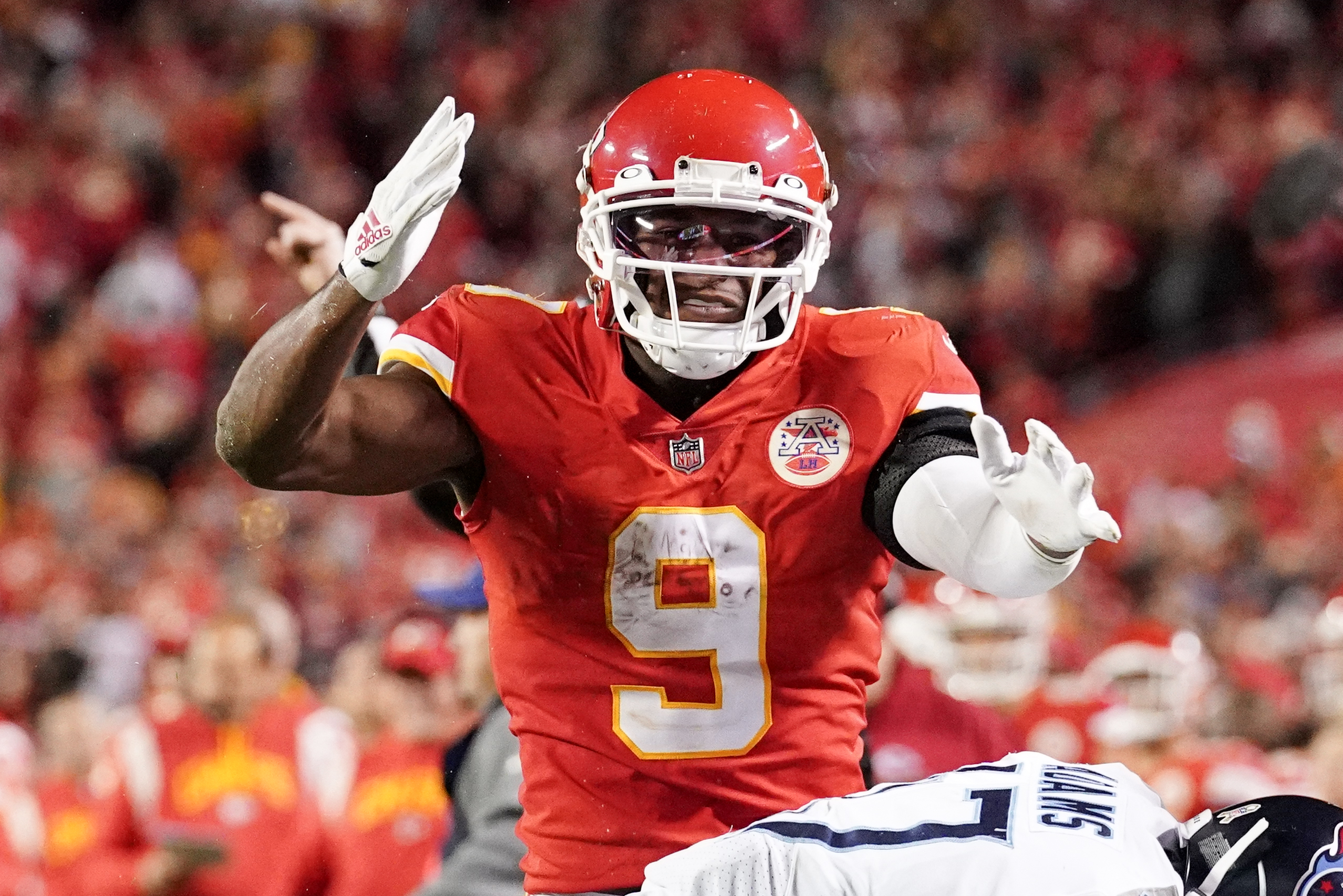 If Smith-Schuster is able to get through team meetings, conditioning and non-contact practice without recurring symptoms and his neurocognitive testing returns to baseline, he’ll be able to be cleared in full by the team’s training and medical staff for full contact practice. As we mentioned earlier, he’ll also have to be cleared by an independent neurotrauma consultant in this specific phase. Should the Chiefs’ staff and the INC determine that Smith-Schuster’s concussion has been resolved, he would be permitted to play in the game on Sunday night.

The Ultimate Guide to Live Streaming for Educators – Restream Blog