Siglin notes that he and Castillo live close to one another, but they only get to see each other at industry events. “It’s because we’re both so busy,” Castillo says. “We’re traveling all over the world, and when we’re home, we want to be home.”

“Exactly,” Siglin says. “You’ve of course been coming [to these] since about 2006 when we did the one in New York…so what are your most interesting memories with Streaming Media?”

“I think it all comes back to the people,” Castillo says. “Some of the most interesting people that I’ve met in my life have been a part of the Streaming Media shows. And what I love about it is it’s a global community…these people come from all over the world, to talk about their amazing products, services, consulting…all these different pieces and parts that go to help people tell stories through online video. And for me, it was always not only getting to meet these people but hearing their own stories. We have some of the coolest people with amazing ideas and new products and super awesome startups and massive Fortune 100 companies who are all coming together and sharing stories.”

“And interestingly,” Siglin says, “Some of those supermassive Fortune 100 companies started as super small startups at these shows. You and I can both remember little companies that have now become really big.” He asks about Castillo’s current “indie/streaming” project. “You do something with NASCAR called Trackside Live,” he says. “Now how much is it a streaming component versus how much is it a just broadcast at the local racetrack?”

“For us late lately with NASCAR Trackside Live, it’s been, how do you take a live show that’s four fans at a racetrack?” Castillo says. “You know, we’ll have 5,000 fans in front of the stage. How do you take a show that has that intimate kind of at-the-racetrack feel and share it with the rest of the world? So the show that we do now is live-streamed primarily through nascar.com…but the conversations are starting about how do you take it back to broadcast? Well, we have two broadcast partners with NASCAR…we have Fox and NBC, and they each take half of the season. So even in the world where we now have all these options, it’s still hard when you have broadcast rights…there’s a show that’s at the track that’s NASCAR-focused, does it go to Peacock? Where does it land, and how do you put that together where you can have a show for all 36 races?”

“And also how do fans get a chance to continually engage across all the races if part of it’s on one broadcast partner, part of it’s on another broadcast partner?” Siglin asks. “Do you find people who come to stand physically at the Trackside Live show that you do [and] that they’ve watched some of them on streaming before, so they sort of know the drill and all that?”

“Yeah, definitely,” Castillo says. “And we’re basing this model off of a very old concept, which was the NASCAR Speed Stage back when we had the Speed Channel. Fans would set up a week ahead of time to be able to get to be a part of this show and make signs. And it’s very much like the Game Day show for NASCAR. And back in the day, at the height of NASCAR and the Speed Channel, there would be, you know, 10,000, 20,000 fans, holding up signs…”

“Almost like they were at a music concert,” Siglin says.

“Exactly! And so we’ve had that model…fans have been introduced to that. So when Speed Channel went away and there were these changes, we never really had that Trackside Live stage come back. Well in the last few years, Marcus Smith with Speedway Motorsports, you know, NASCAR, the company itself, Steve Phelps, have said, ‘we want this back for the fans.’ So how do we take this old model, and make it new again? Retain some of the elements that the fans love and remember. But also make it new for a more digital audience?”

“So having been around the streaming industry now for 16 years what sort of has surprised you on the technology side, both slow or fast?” Siglin asks.

“The amazing thing to me is that what’s old is new again,” Castillo says. “And it’s funny because 16 years ago we were talking about formats, and we’ve got to all agree on this single format and we’re still having that same argument. A lot of it was ‘how do we share video to lots of different devices?’ A lot of those conversations are the exact same things that we’re talking about now. [Where] I feel where we’ve made a big jump is in the mobile space. Because the first article I wrote for Streaming Media Magazine was about how to put video on an iPod! And you think about now where we have the computing power and the ability to not only watch but also create live content from anywhere in the world and share it anywhere else in the world from your mobile device. So I think the technology has changed radically on the product side, on the end user side, and on the creation tools and hardware. But I still feel like it’s the same kind of Wild West on the ‘software and how do we deliver it side.’”

“What about the storytelling side?” Siglin wonders. “Do you think we’ve figured out how to use streaming to tell stories that are different, whether it’s better or worse from the way that traditional broadcast television tells stories?”

“So I want you to go back into your vault and think about Vine,” Castillo says. “So, six-second videos, right? Vine was this little startup that wound up becoming a piece of Twitter, that Twitter wound up killing off…

“And there was Periscope at that time as well,” Siglin says.

“What’s funny is, these tools are now 10-plus years old, right?” Castillo says. “And yet now we’re talking about, well TikTok is just the latest thing. Well, it’s like, we’ve had this experience.”

“What was interesting in that 10-years-ago model was companies were upset by the fact that somebody would do a ten-second video from a boxing match and they’d say, ‘Well you don’t have the broadcast rights for that,’” Siglin says. “We’re going to come after you. Now if the TikTok isn’t done at the boxing match, it’s like, well ‘we don’t have enough people social media influencing…’”

“Totally,” Castillo says. “And I think that’s another big piece of it from the storytelling side is that years ago it was about the shiny new thing and how do we just use it for anything to do? Well, now you have the power of the rise of influencers. My friend Justin Danger Nunley has, I don’t know, 6 million followers on TikTok? And he has his own channel, his own brand. So much so now that these bigger brands are reaching out to him.”

“And what’s old is new and new is old,” Siglin says. “One of the podcasts we did was with Gary Vaynerchuk, in a hotel room in the Hilton there, to actually have those conversations about influencers almost 15 years ago…”

“Yeah, so I think there’s a lot of similarities to what’s happened in the past to what’s happening now,” Castillo says. “But on the storytelling side, I think we’re finally seeing a little bit of break in convention where some of the traditional channels, traditional broadcast models, etc., are really being challenged by an individual with a phone and being able to compete with them.”

“Yeah, fair point,” Siglin says. “So I think maybe we’ll know that’s successful when there’s a channel that’s nothing but seven-second videos for hours on end that’s basically just reprocessing TikTok or something like that.”

“You go now, and you have some of the biggest Twitch users – their VODs are getting more views than some broadcast channels,” Castillo says. “So I think it’s already there. It’s just now, it’s the ‘how do I find it and connect with it?’ And that’s a whole other question…”

Learn more about the state of the streaming industry at Streaming Media East 2023. 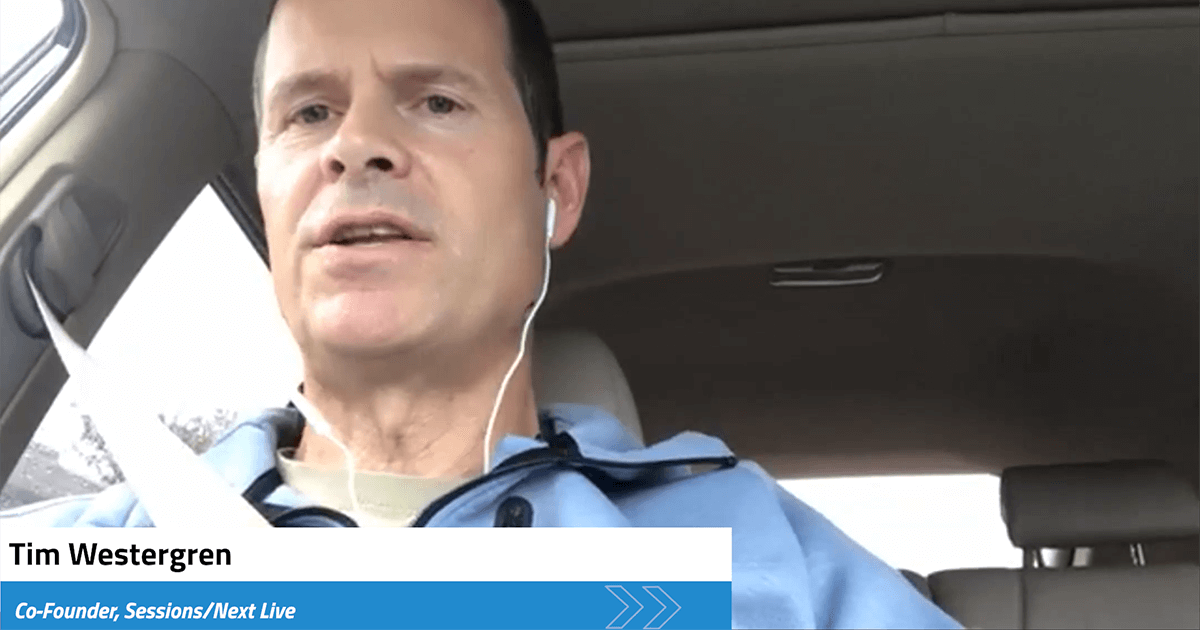 TikTok, Fragmentation, and the Future of the Music Industry

Sessions/Next Live Co-Founder Tim Westergren and Streaming Media’s Eric Shumacher-Rasmussen discuss the transition from big tent-pole events to a generation of artists focused on TikTok, BandCamp, SoundCloud and other streaming social media-centric platforms, and how the industry will need to change to accommodate that new model in this clip from Streaming Media West Connect 2021. 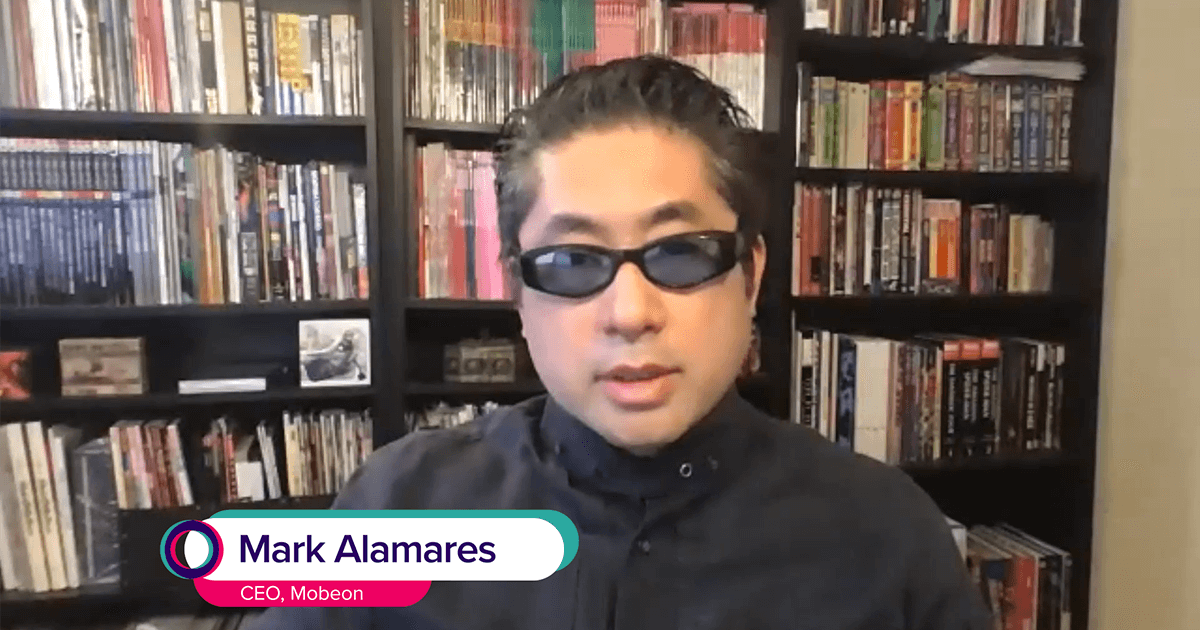 Mobeon CEO Mark Alamares discusses how his company has worked with YouTube and TikTok influencers to produce a steady stream of low-key, lo-fi content to maintain authentic connections between those influencers and their audiences through the pandemic. 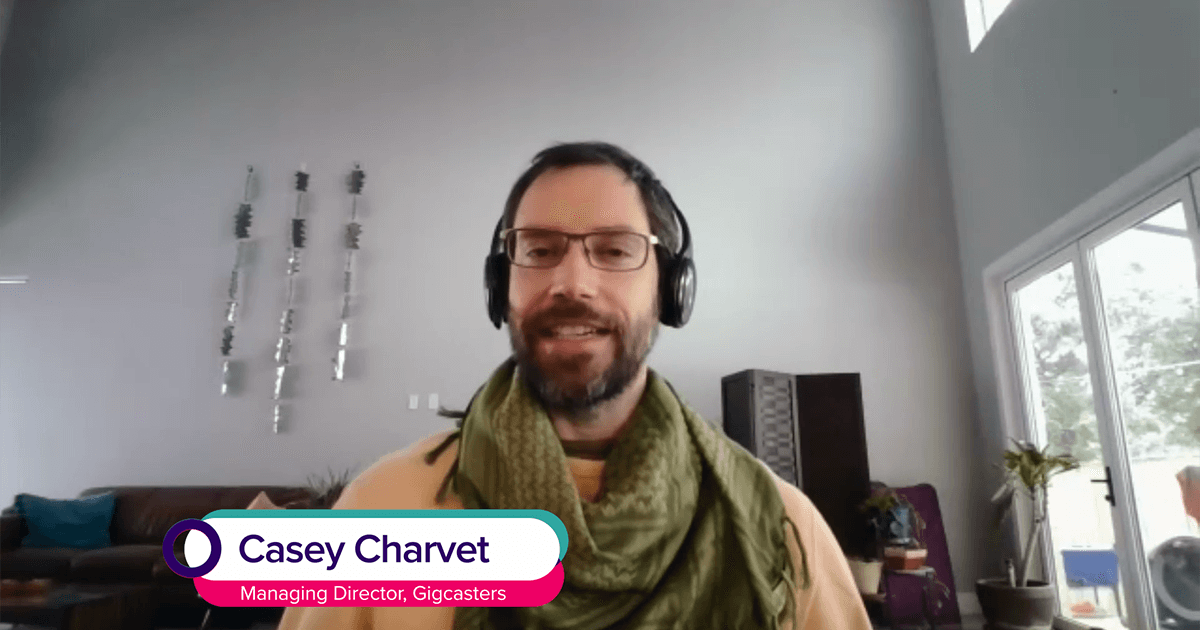 Gigcasters’ Casey Charvet and Zixi’s Eric Bolten discuss how the evolution of affordable and powerful available tools, shifting audience demographics, and evolving notions of production have broughtg new viability to what was once known as “niche content” in this clip from their panel at Streaming Media Connect 2021. 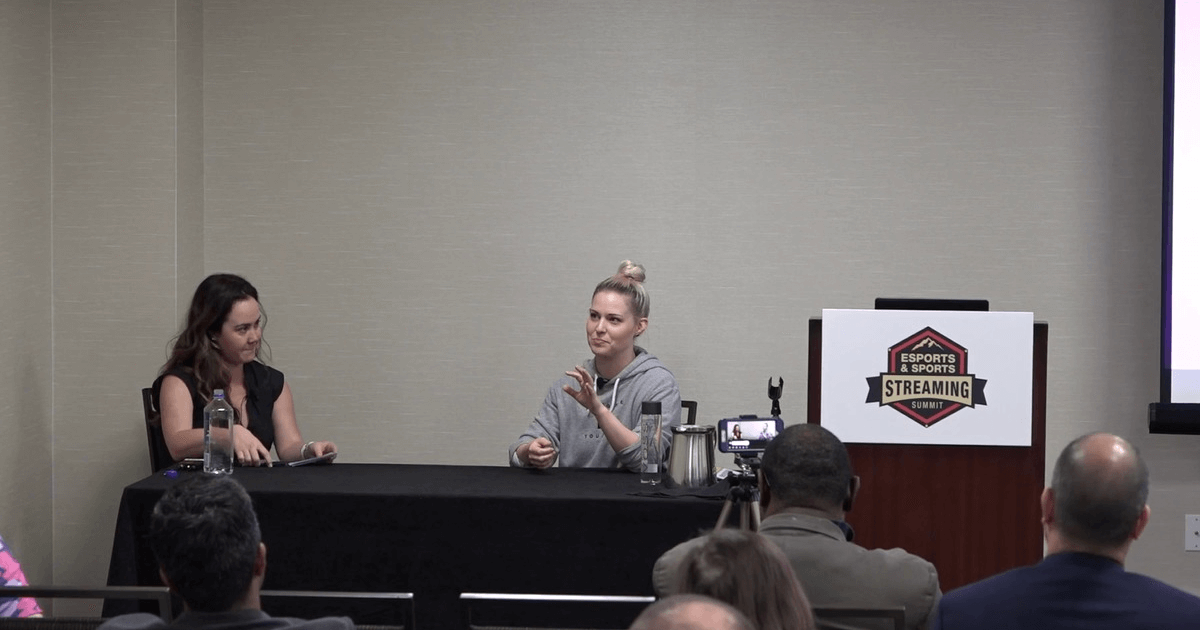 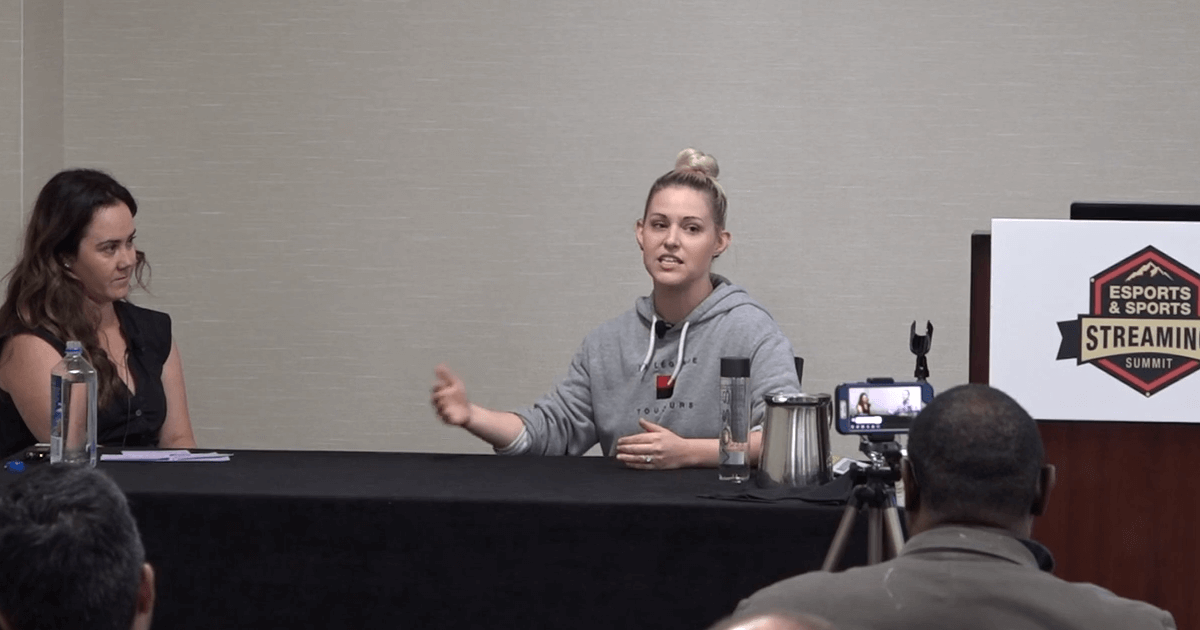 How to Build a Twitch Community

Streamer Brooke “Dodger” Thorne explains how she built a Twitch community and how she keeps participants engaged and playing nicely in this clip from her fireside chat with Twitch VP Sales Katherine Bowe at Streaming Media West 2019.

Kirstie Alley, best known for Cheers and Look Who's Talking, dead at 71

The Vimeo guide to hosting a memorable virtual roundtable

Pros and Cons of Hybrid vs. Digital-First Events

Adam Rich, child star from Eight is Enough, dead at 54

Rappers like Takeoff are being murdered. It’s about more than their music