What are some of the most effective strategies for launching Free Ad-Supported Streaming (FAST) TV channels? Tim Siglin, Founding Executive Director, Help Me Stream Research Foundation, and Contributor Editor, Streaming Media, sits down with Jonathon Barbato, Co-CEO, Best Ever Channels to find out more about his professional experience and about his current company.

“Jonathon, what’s your company, and what’s your background in the industry?” Siglin asks.

“I am the co-CEO of Best Ever Channels. We launched FAST channels. We have a couple of SVOD and AVOD channels as well,” Barbato says. “I was head of marketing at Starz media channel. I was head of MGM TV – I go way back in terms of broadcast cable and now FAST.”

“Obviously FAST channels are becoming a thing all of a sudden for everybody,” Siglin says. “What’s your sort of secret sauce on helping people get Best Ever Channels onto the web?”

“Well, I don’t think it’s a thing. I think it was very predictable,” Barbato says. “And I only say that because I followed TV history. I had a company called Ripe Digital. We launched on-demand networks in the mid-2000s. And FAST evolved just like on demand. So, you know, first, none of the majors wanted to play because they were worried about cannibalizing their regular channel. Then one or two majors came in, then everybody came in, the door was open, and everybody needed content. Then the window closes. And that’s what’s happening in FAST. So I think that the audience will follow the technology, and it’s a matter of the platforms making the technology [and] keeping the technology interesting enough for the audience to maintain them.”

“So one of the criticisms in the industry is we’re turning streaming into television,” Siglin says. “That we’re doing exactly what linear did 20 years ago. We’re just doing it on this device as opposed to the TV. And so you mentioned keeping things interesting. You know, there’s conversations obviously around a number of things, but how do we take FAST and make it better than TV so that people will then want to watch that, cannibalization aside?”

Barbato replies, “Well, I think it’s a tricky business. So I was at Starz when we did the research in 2000, and 2001, for Time Warner and Comcast – how was on-demand ever going to work? There were video stores on every corner, and nobody believed that on-demand would ever work. Well, lo and behold, ten years later, nobody can believe it was ever any other way. The same’s going to happen, I think, with streaming. I think the answer is, let’s not forget the base technology, but let’s also remember that there’s new technology. I’m a marketer, and what I’m into is how can I do a live chat with some of my talent during the actual broadcast. Now I’ve got to use a companion device. But soon I think that’s all going to be built in as we prove that it’s going to work. So I think that TV will go more interactive. I think audiences want to engage – not all the time. Sometimes they want to sit back, but even when they’re sitting back, sometimes they want the stats. So they want to know ‘what other movie was she in?’ So, I think it’s happening. I think it’s just happening a lot slower…”

“So that searchability and interactivity, now, parts of that then require lower latencies,” Siglin says. “And what we’ve seen are companies chase what I think are ridiculously low latencies on one level, because they’re going after sportsbooks and auctions and that kind of thing. But from a FAST standpoint, I would think it’s as much about synchronization as it is about latency because if you’re trying to have a conversation with somebody back channel as part of the FAST environment, you don’t necessarily have to be at 500 milliseconds. You could be a second and a half or two seconds and do some sort of synchronization to make sure everybody’s on the same frame, so to speak.”

“Yeah, I think you nailed it,” Barbato says. “I think it depends on the genre, [it] depends on the content. We have a music channel and we’re going to be doing some live music events. We’re going to be doing an awards show. In that case, you want to be perfect…there’s a lot of movement…a lot of latency just wouldn’t work. But we also have other channels where it’s not such a big deal or where even being live doesn’t really matter that much.”

Siglin asks Barbato where he would like to see Best Ever Channels two years from now.

Barbato replies, “I want…a frame around them that allows me as a viewer to interact with both what I’m watching as well as what I want to watch, and not just with a particular channel, but also with the platform itself. I mean, how many times have you sat at home and you’re like, ‘Where can I find this movie?’ And you search and you search, and you may find it eventually, but you get lost along the way…and a half hour goes by, and you haven’t even spent any time watching the movie. So I think there’s a lot of opportunity for technology to sort of answer some of those [issues].”

Siglin notes the recurring nature of these issues. “There were a number of companies back in the late nineties in streaming [that] sort of fell off after the first bust and then came back around the 2006 timeframe that had functions where they could search across multiple on-demand systems,” he says. “What you’re suggesting is…that’s not a separate thing…to find stuff that’s actually integrated into the FAST solution.”

“I think that’s the way to do it,” Barbato says, but he emphasizes that the change will not be immediate or seamless. “There are industry issues that prevent that being done in a really great way,” he says. “But I think that the industry can adjust. Some people are trying that already. Plex has a solution for that. Ultimately, if people find out about that and it works, I think that the trend will go naturally.”

Learn more about FAST and discoverability at Streaming Media East 2023. 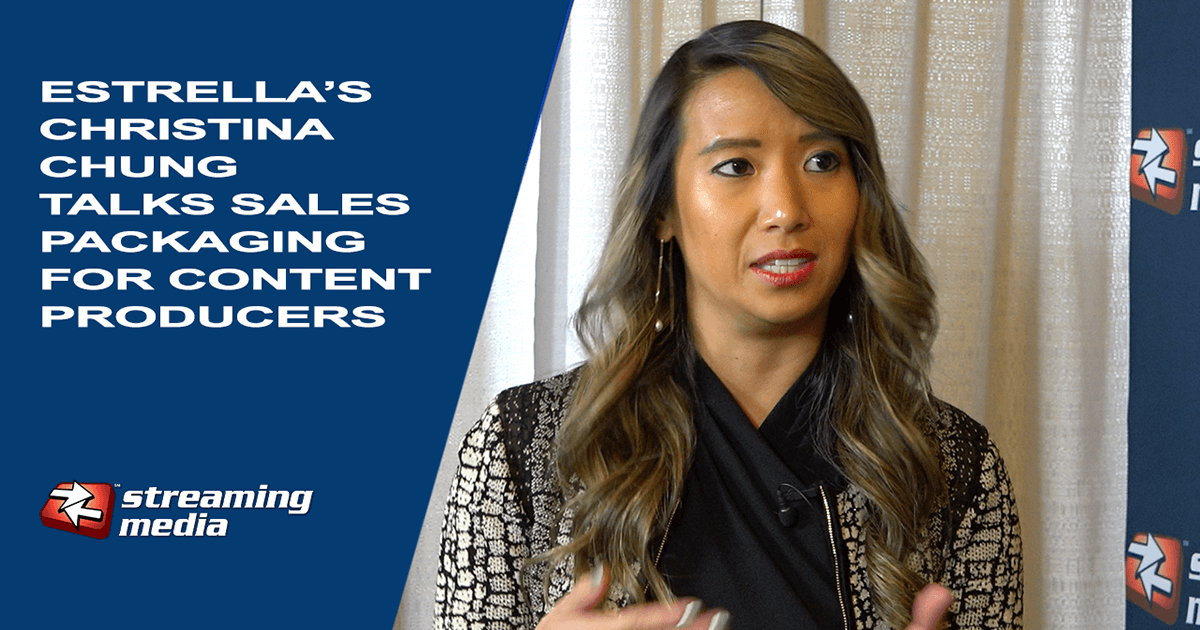 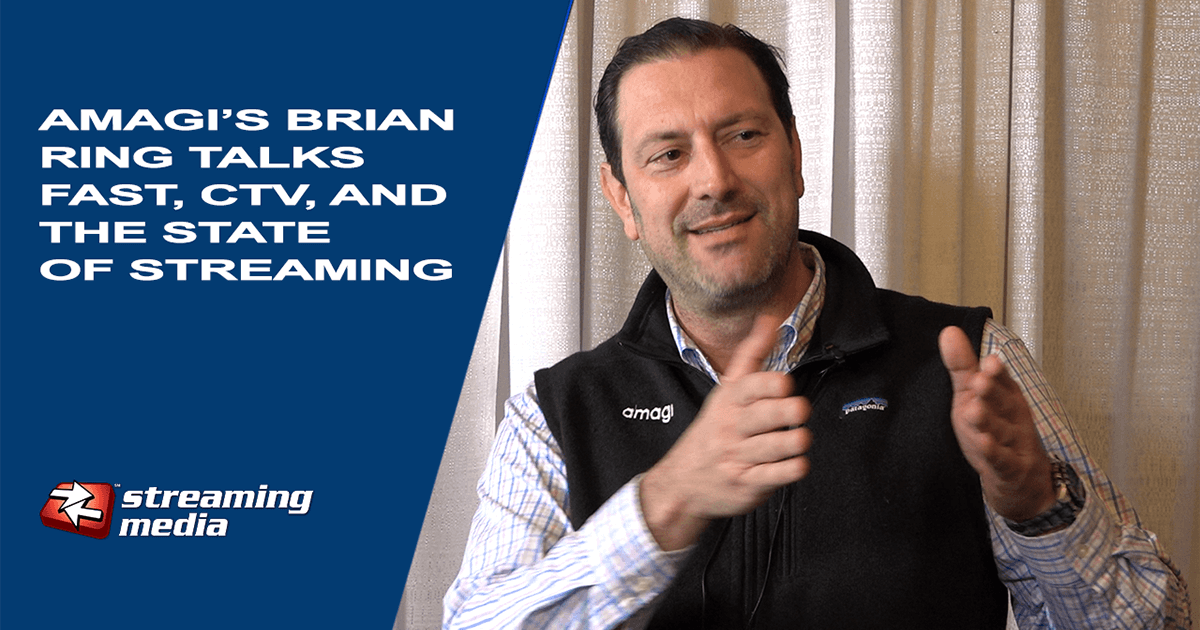 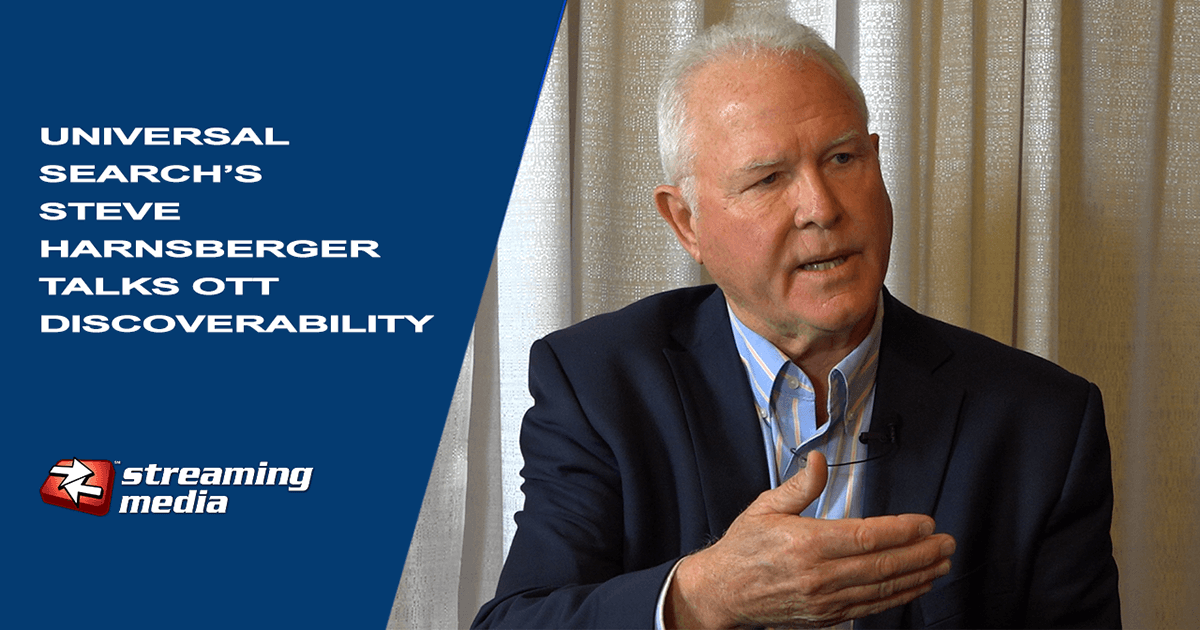 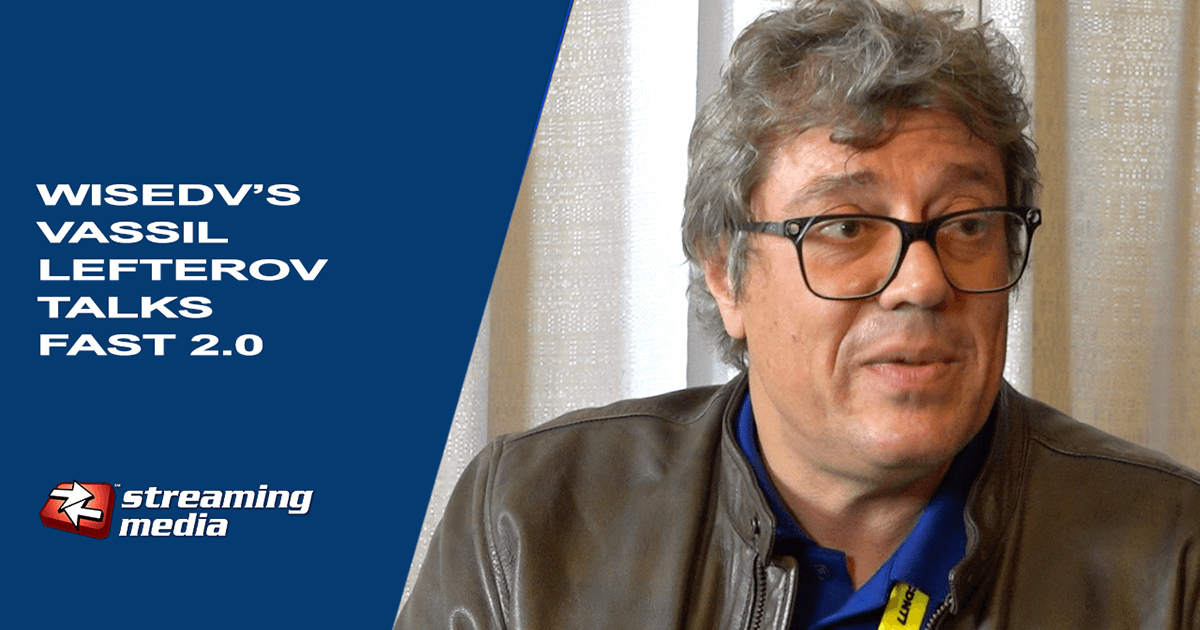 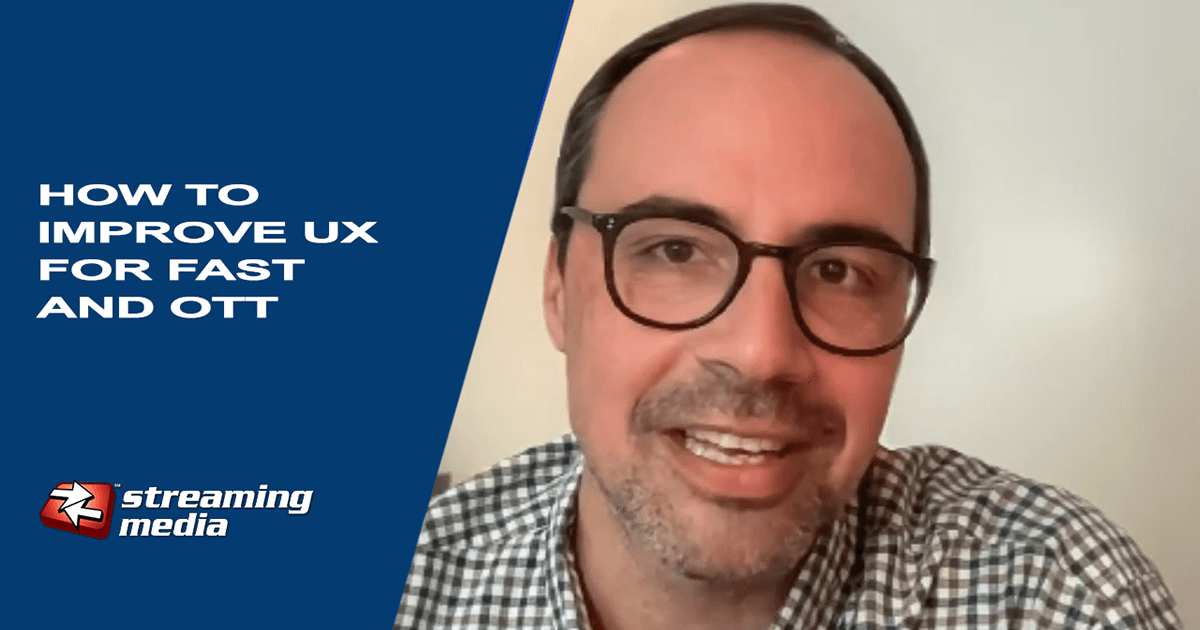 How to Improve UX for FAST and OTT

What are the best ways to improve the OTT user experience, especially for FAST platforms? Four industry experts weigh in on specific areas that could use improvement and streamlining in order to improve the overall UX for OTT subscribers with both targeted advertising and programming. 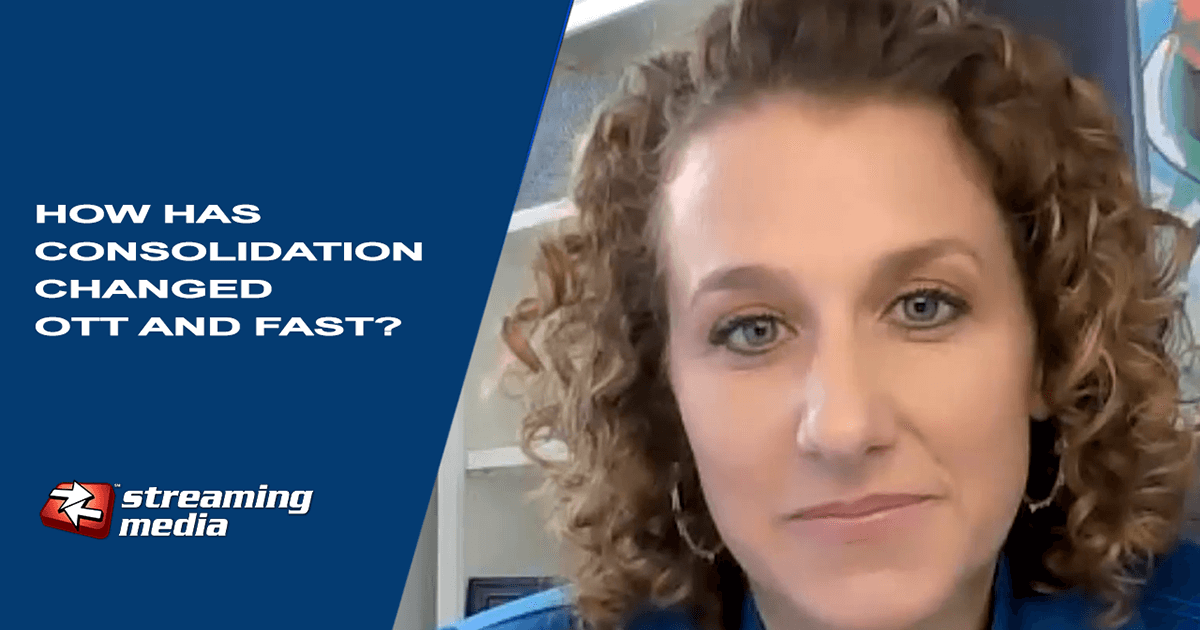 How Consolidation Has Changed OTT and FAST

Consolidation is an accelerating trend in OTT, but how does this impact the economic viability of diverse programming, and what are the risks of simply recreating traditional linear cable bundles and reducing viewing choices for users, especially in the context of FAST business models?