Storytelling and technology have always been linked. For centuries, the oral tradition of telling stories was common throughout the world. But then the printing press created the novel, and radios allowed stories to be broadcast across countries. After that came silent movies, which eventually became the talkies that evolved into the entertainment we all enjoy today.

And this evolution hasn’t stopped yet. Production methods are changing as we speak, with new technology opening doorways that expand the realms of possibility and productivity. Just look at home viewing – it was only a few years ago that DVDs were commonplace. But rapidly, technology has changed content distribution, with internet streaming technology improving the quality of the picture in exchange for a higher level of bandwidth.

This would not have been possible with the level of home internet at the beginning of the century. But these improved connections have proved transformative for the industry.

The UK has seen prolific growth in the number of households with Subscription Video on Demand (SVOD). In 2014, there were fewer than 4 million households with SVOD, by 2022 this figure has grown to over 19 million – which equates to almost two-thirds of the entire country.

There is still some way to go to fully democratize access. Even as streaming giants like Netflix introduce their Advertising Video on Demand (AVOD) models to stem financial losses and expand their user bases, Free Ad-Supported Streaming TV (FAST) is beginning to take hold – services like Freevee and Tubi. This model is, in fact, the fastest growing in the world right now, as it powers smarter decisions on content delivery.

But as quality technology becomes easier to access around the world, there are opportunities for whole new territories to be included in this democratization.

Multinational streaming services like Netflix and Disney+ have been slow to move into Africa. But by dragging their feet, they have given space for local operators like VideoPlay and Showmax to gain a foothold.

However, pricing on the continent remains competitive, with the bigger international players able to undercut local competition. Despite this, a recent report found that high prices are still among the key challenges holding back mass adoption, with a lack of stable internet connection also regularly cited.

To combat this, the market is constantly looking for new initiatives that will attract customers. This has led to the introduction of mobile apps and partnerships with mobile operators, as well as access to free content.

Showmax was “designed for Africa: a mobile-first continent where the cost of data remains a barrier to streaming.” As such, streaming services are introducing new features that will help users to reduce costs. For example, they have made a Max Data Saving mode available, which limits the amount of data that can be used in an hour, and it was the first African streaming service that allowed downloads for offline viewing.

Another streaming service, Safaricom BAZE, offers an all-day pass for $0.0086 and an all-day pass with 200mb of internet at $0.17. This means users aren’t spending their money on content at times their internet connection won’t allow them to access it.

Despite these barriers, the market for content in Africa is growing, with a 20% increase expected between 2020 and 2025. At the same time, local content is also becoming increasingly popular. Some streaming services have differentiated themselves by increasing their local content offerings. Netflix has pledged to invest heavily in the South African film industry and already has co-production initiatives with African companies, the content of which appears in the top ten most-watched movies in many countries.

Ateliere is well placed to help make sure this content is both widely available and accessible in a range of languages using its deduplication software. Ateliere’s Connect platform uses proprietary Deep Analysis/FrameDNA technology to scan video title versions and understand which ones contain identical frames. With this, creators can reduce the cost of content storage by 70% or more; quickly and easily enabling localized versions of content.

How we build and tell stories is changing. Physical locations are no longer completely necessary, and many of the production processes that were completed in post – balancing color, and merging in effects – are done during filming. LED screens in soundstages, for example, help production crews to eschew windy moors or remote valleys. This is just the next step in the joint evolution of technology and storytelling.

If we can democratize content distribution, the next step should also be to democratize production. There are so many fascinating stories to be told around the world and giving filmmakers the opportunity to do so should be a top priority.

[Editor’s note: This is a contributed article from Ateliere. Streaming Media accepts vendor bylines based solely on their value to our readers.] 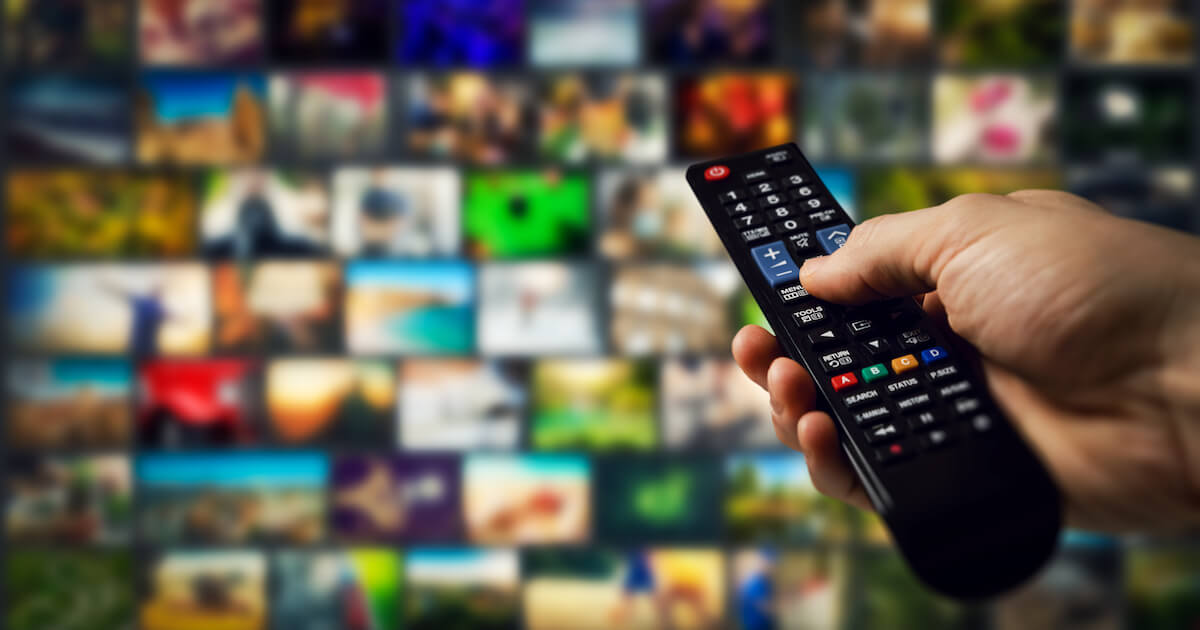 How to Deliver Targeted Ads at Scale for Video Streaming Services 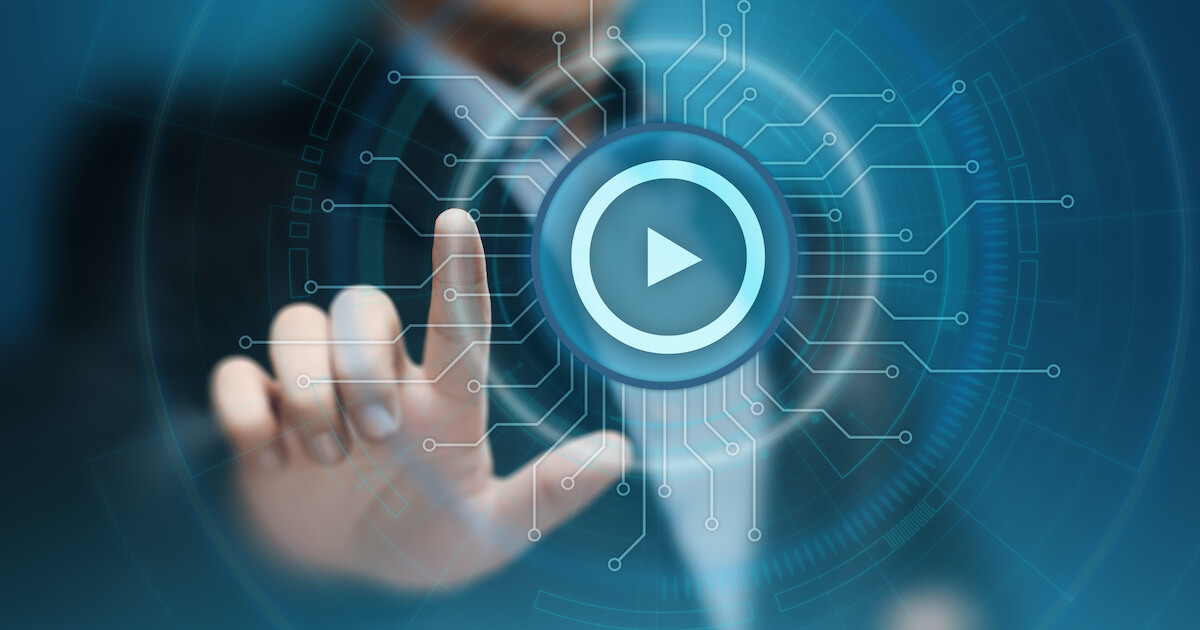 With Disney and Netflix becoming the latest providers to succumb to the inevitable commercial realities of the subscription-only TV business model, what does this mean for both customer experience and advertising effectiveness? 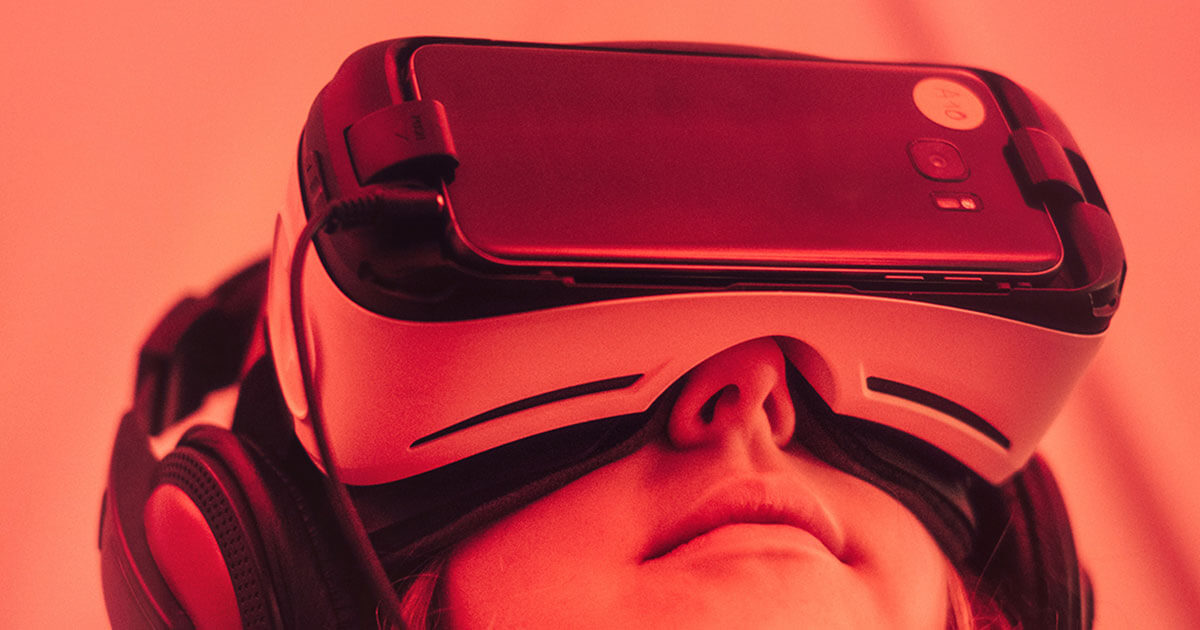 Entertainment Is Essential in Our Always-Streaming World

As advances in streaming video have made premium on-demand entertainment easier to come by, it’s also made entertainment more vital, finds one survey.

Betting picks for all Week 13 games

The Vimeo guide to hosting a memorable virtual roundtable