The Kansas City Chiefs defeated the Las Vegas Raiders 31-13 in the regular season finale on Saturday.

Only two players on offense played 100% of the snaps, which tells you that this game was a dominant win for Kansas City. Chad Henne and three backup offensive linemen played seven snaps to help close out the game.

What else can we learn from the weekly snap numbers? Here’s a look at how the snaps came down in Week 18: 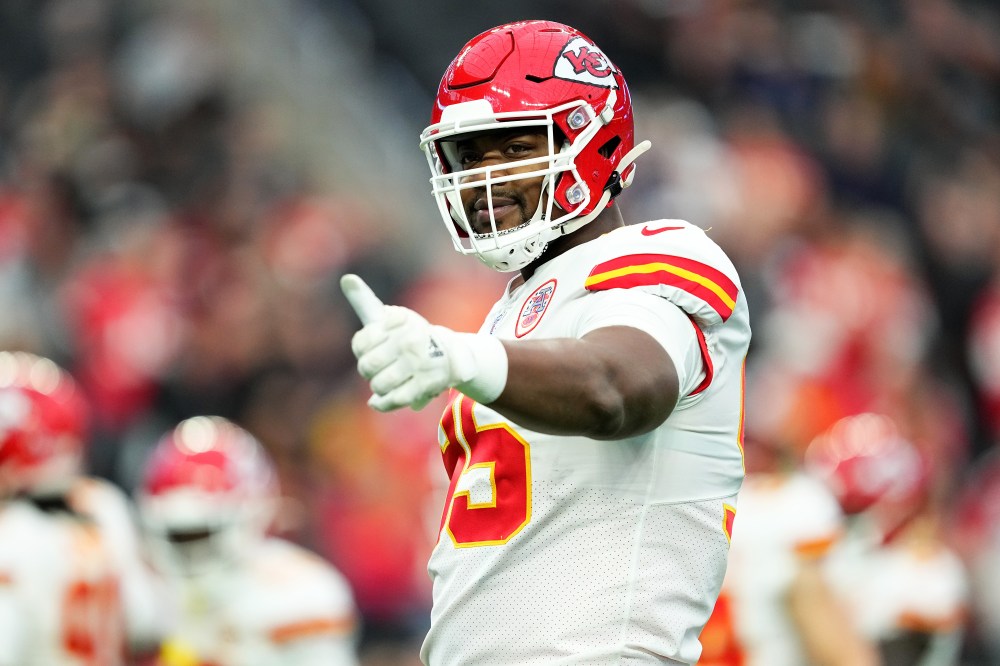 Michael Snow, Canadian artist who ‘knew no boundaries,’ dies at 94

What the Pandemic Taught Us About Remote Teaching

The Top 5 Problems with Streaming Advertising