The second playoff game of Saturday features the Los Angeles Chargers and Jacksonville Jaguars. Arizona Cardinals fans will recognize a few names from the rosters.

However, it will only come from the Jaguars’ roster.

The Chargers do not have a single former Cardinals player on their roster.

The Jaguars, on the other hand, do.

Check out which former Cardinals are on the Jaguars.

Arnold spent a little more than a season with the Cardinals. He played in every game this season but played mostly special teams. He had nine catches for 135 yards in 2022. 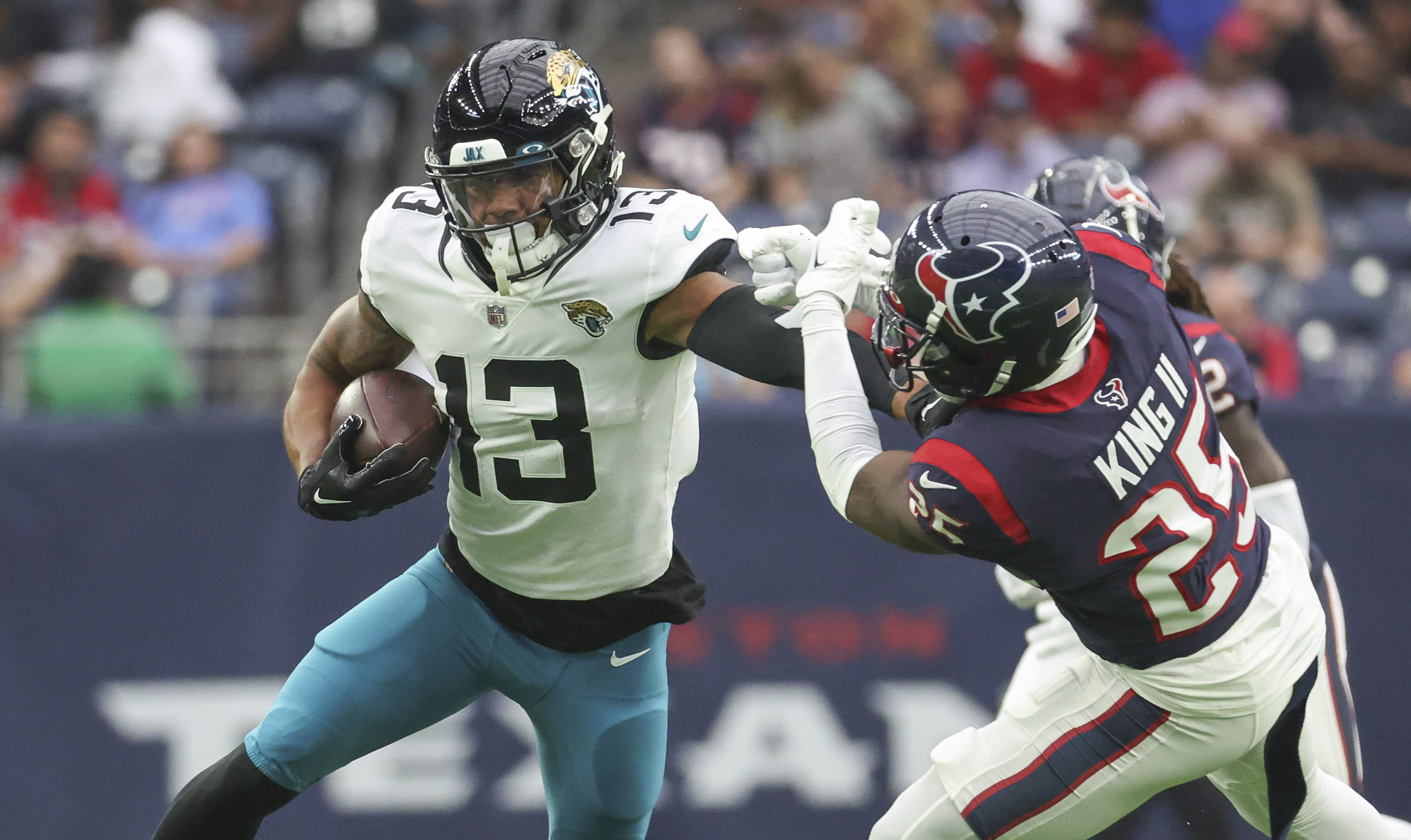 Kirk was drafted by the Cardinals and played four seasons for them. He signed a big contract with the Jaguars last offseason and had a career season. He finished with 84 receptions for 1,108 yards and eight touchdowns. All were career-highs. 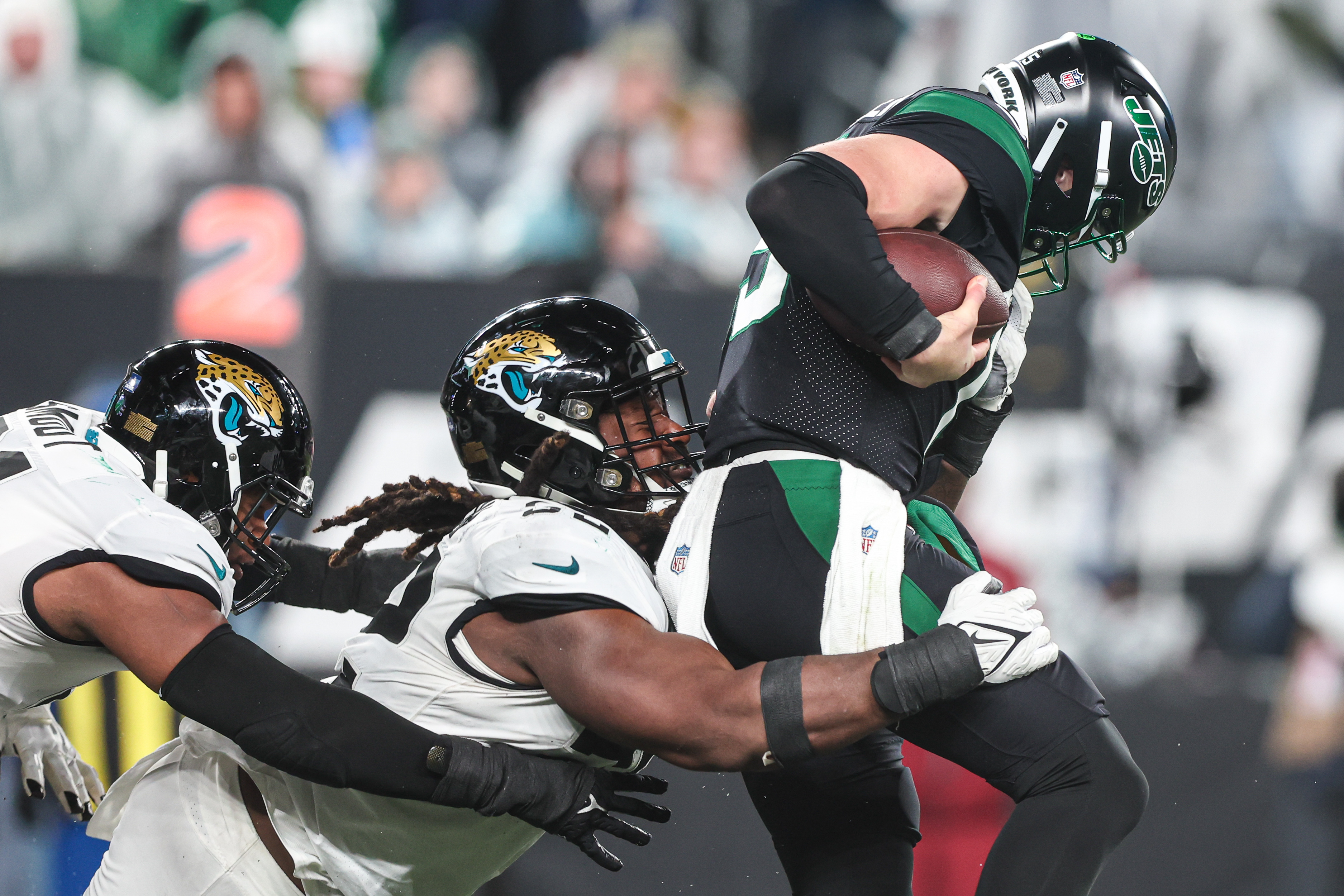 After seven seasons with the Cardinals, he was an in-season signing for the Jags. He appeared in 12 games and had 20 tackles and half a sack.

Thompson was with the Cardinals for more than three seasons after being drafted by them. He was released earlier this season and now is on the Jags’ practice squad.

Italy will allow Ocean Viking to dock and disembark 113 migrants

Why Advertisers Must Embrace OTT Services’ Ad-Supported Models in 2023