The Arizona Cardinals are not in the postseason, so Cardinals fans have to watch other teams vie for a trip to the Super Bowl.

After two wild card games on Saturday, there are three on Sunday.

The first game is between the Miami Dolphins and Buffalo Bills.

Between the two teams on their rosters and practice squads, there are six former Cardinals players.

Bethel was drafted by the Cardinals in 2012 and developed into a special teams stud, making the Pro Bowl three times. He spent six seasons with the Cardinals. 2022 was his first season with the Dolphins. He played in all 17 games and actually played 123 defensive snaps — the most he has played since 2017. He even had an interception this season. 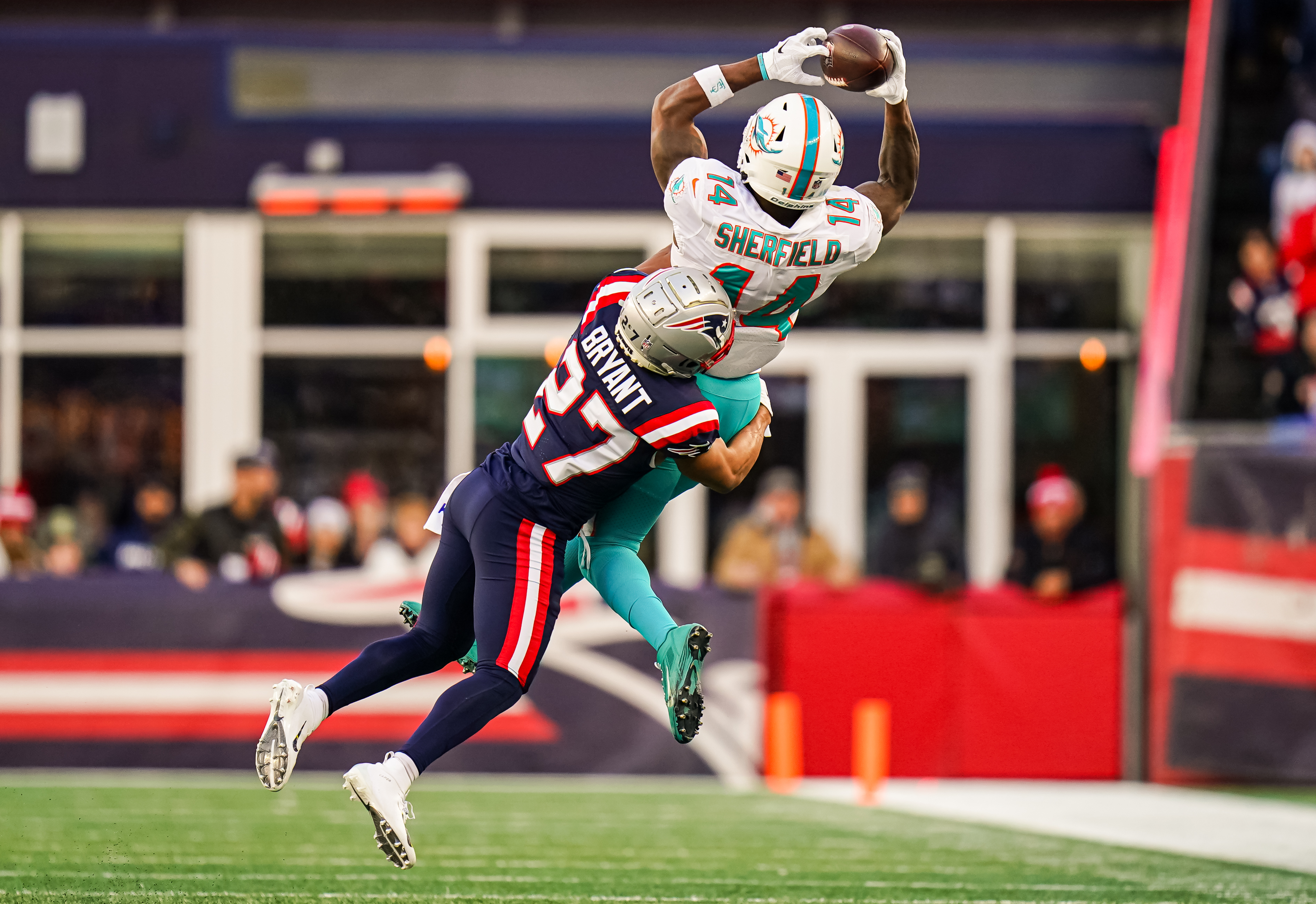 Sherfield made the Cardinals as an undrafted rookie in 2018 and played three seasons for Arizona, mostly playing as a stud on special teams. This was his first season with the Dolphins and he had a career year. He caught 30 passes for 417 yards and two touchdowns. All were career highs.

Glennon is on the Dolphins’ practice squad. He was the Cardinals’ backup quarterback in 2018. 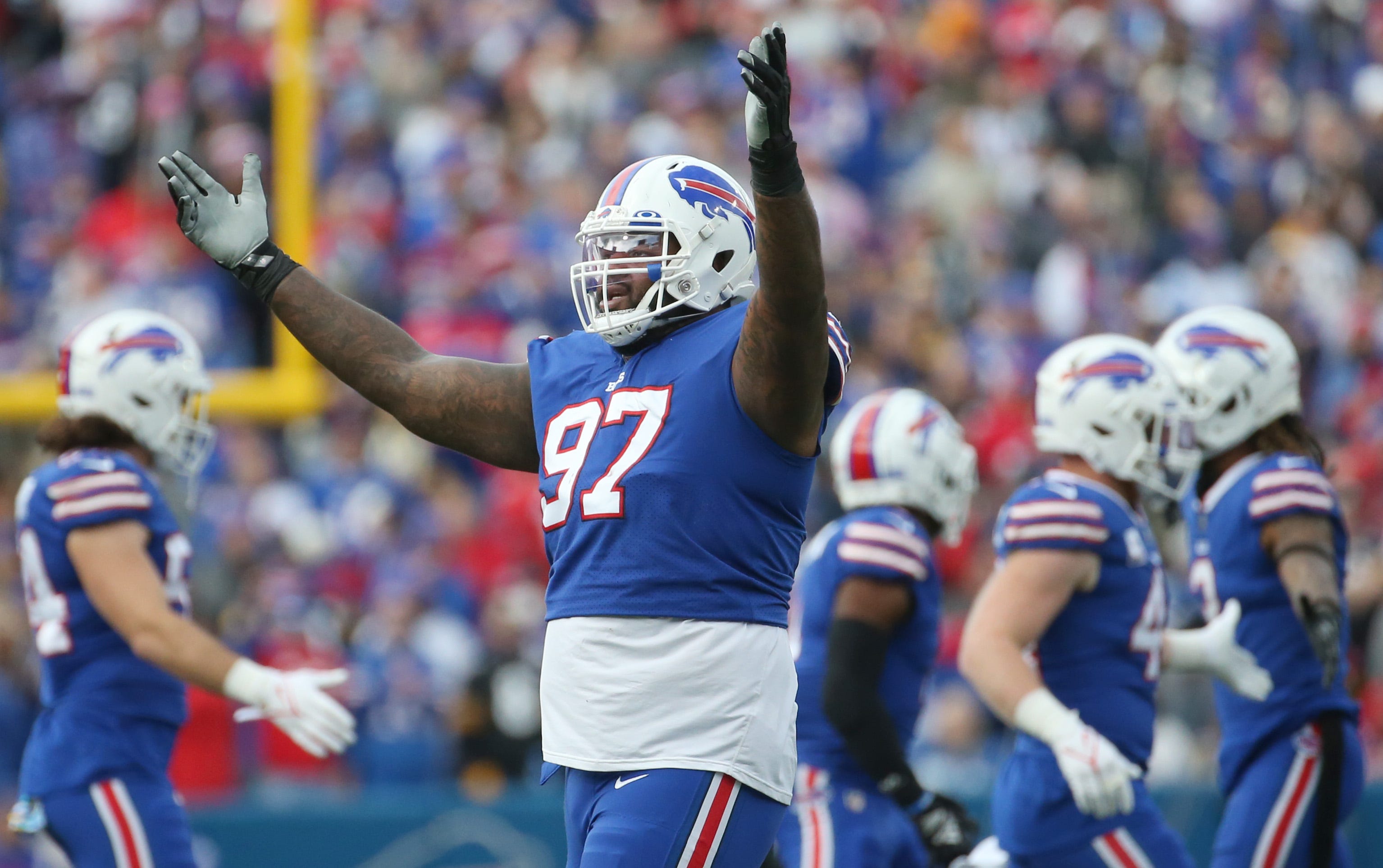 Phillips was released this past offseason after two disappointing, injury-filled seasons for him in Arizona. He has 12 tackles and 1.5 sacks in 2022 for Buffalo. 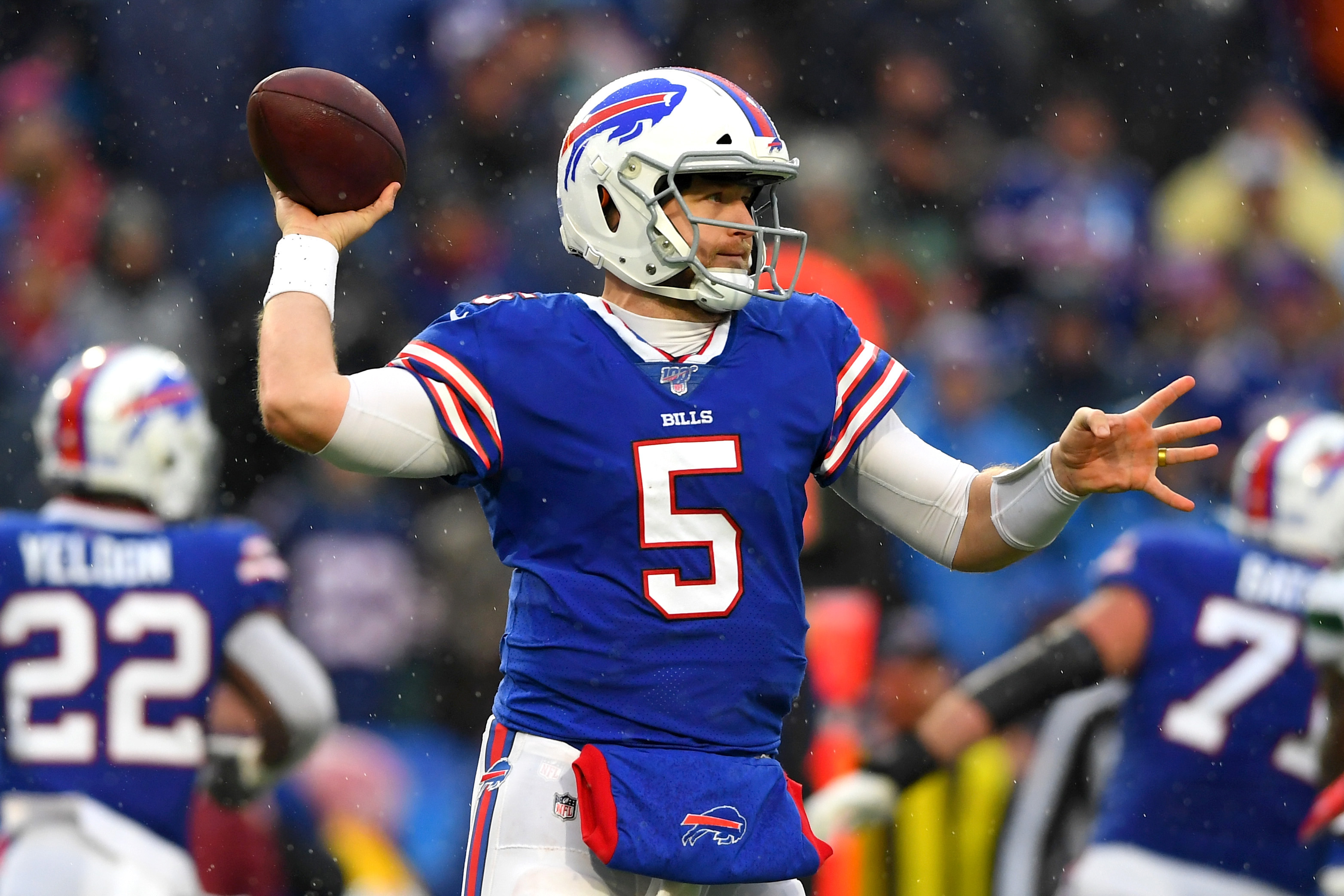 Barkley is on Buffalo’s practice squad. He was the Cardinals’ third-string quarterback in 2015.

Johnson was drafted by the Cardinals in 2019 and played two seasons in Arizona. He is on the Bills’ practice squad.

Egypt sentences 38 people to life in prison over 2019 protests

Egypt sentences 38 people to life in prison over 2019 protests

The Top 5 Problems with Streaming Advertising

Can musicians keep their shows on the road? Heavy costs make touring unrealistic for many acts