Web3 and the Decline of Major Media Companies

What are the cultural shifts behind the emergence of Web3, and how are digital financing and currency models changing the content world? Chris Pfaff, CEO, Chris Pfaff Tech Media, Producers Guild of America (PGA), VR AR Association (VRARA), chats with Marc Scarpa, Founder, DeFiance Media about his thoughts on these emerging trends and what DeFiance Media does within this rapidly changing landscape.

“Mark, talk about what you’re doing with Defiance and where you see opportunity and some innovation,” Pfaff says.

“DeFiance Television is the number one leading media channel focused on alternative finance, culture and technology,” Scarpa says. “We reach about a hundred million households globally via FAST, CTV, OTT, OTA, all the other acronyms you guys are all more than familiar with.” He says that DeFiance focuses on ten different subject areas, including blockchain, digital currencies, and digital assets. However, he highlights that their focus is not just on blockchains and NFTs. “There’s a cultural shift that’s happening,” he says. “One that probably anyone over 45 in this audience hasn’t seen since the 90s. And then before that…it happened again in the 80s, a little bit, and then again in the 1960s. So you’re just having these cultural shifts, and we’re really focused on these sectors like robotics, artificial intelligence, social impact, regenerative culture connected living.”

Scarpa says that all of these cutting-edge sectors interconnect in some form, and the digital currency financing side is primarily the new instrument for financing creativity. “We haven’t really seen that before at all,” he says. “In the 90s, when we had Web 1.0, it was really about getting equity financing, seed capital, friends, and family, then venture capital, and then going public. Now you can create in a variety of different mediums and using a variety of different financial instruments like NFTs, for example, to get that creation made, whether it’s a piece of art in the case of Dot [Bustelo, of art streaming platform Loupe] being a part of a hybrid real-world project as well as a metaverse virtual world project, which is in the case of Darcy [Lorincz, Chief Technology Officer, Barrett-Jackson Auction Company].”

Scarpa elaborates on DeFiance’s place in this new media and cultural landscape. “Our role in all this is to report on what’s happening in an entertaining and informative way that creates content that you ultimately want to consume and learn about this space and learn about great companies such as these folks,” he says. “If there’s an analogy for us, I guess we’re sort of early MTV News meets CNBC meets CNET if you will. And our objective is to continue to grow…we look at major media companies as a dying art form in and of themselves regarding how they handle their relationship with the digital world. He says the major media companies have had two decades to adapt to these developing spaces. Still, most have not kept up with the trends, aside from Bloomberg, “who ultimately started as a digital-first company,” he notes. “The rest of them…there’s still not a relationship between broadcast and digital in a way that is truly unified. That’s an all-media strategy, and we plan to deliver that to as many people as possible.” 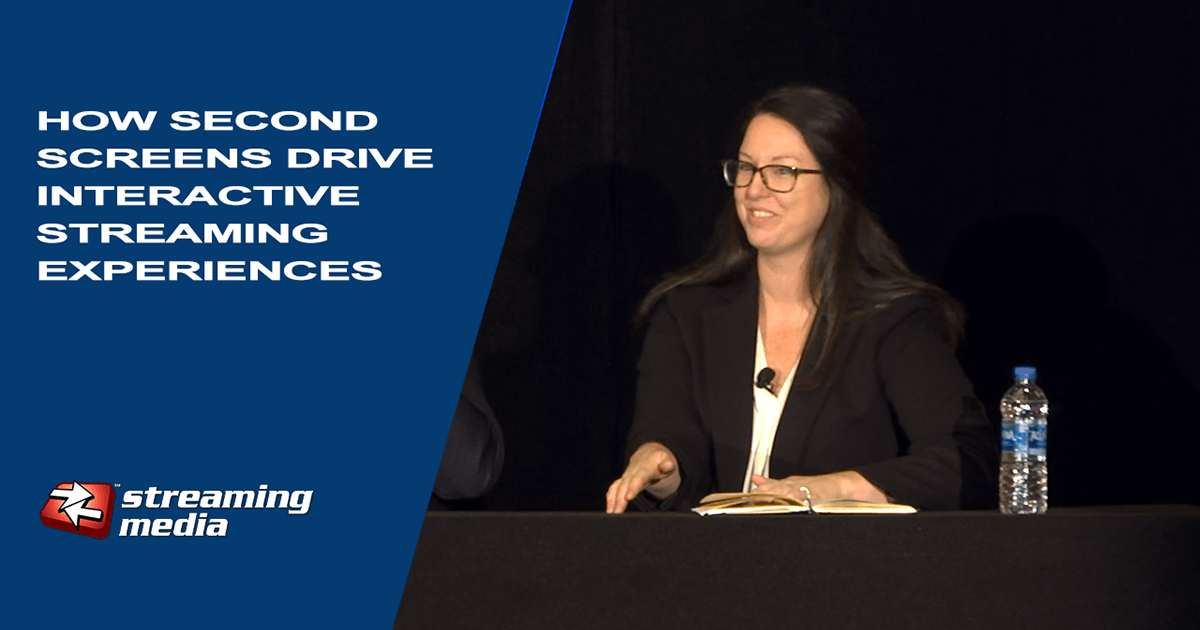 What’s driving streaming engagement, and where is interactivity for sports fans watching live streams and using streaming apps? And what are the current challenges to delivering interactive sports streaming experiences? Parks Associates’ Jennifer Kent and ViewLift’s Rick Allen discuss these topics in a panel at Streaming Media West 2022. 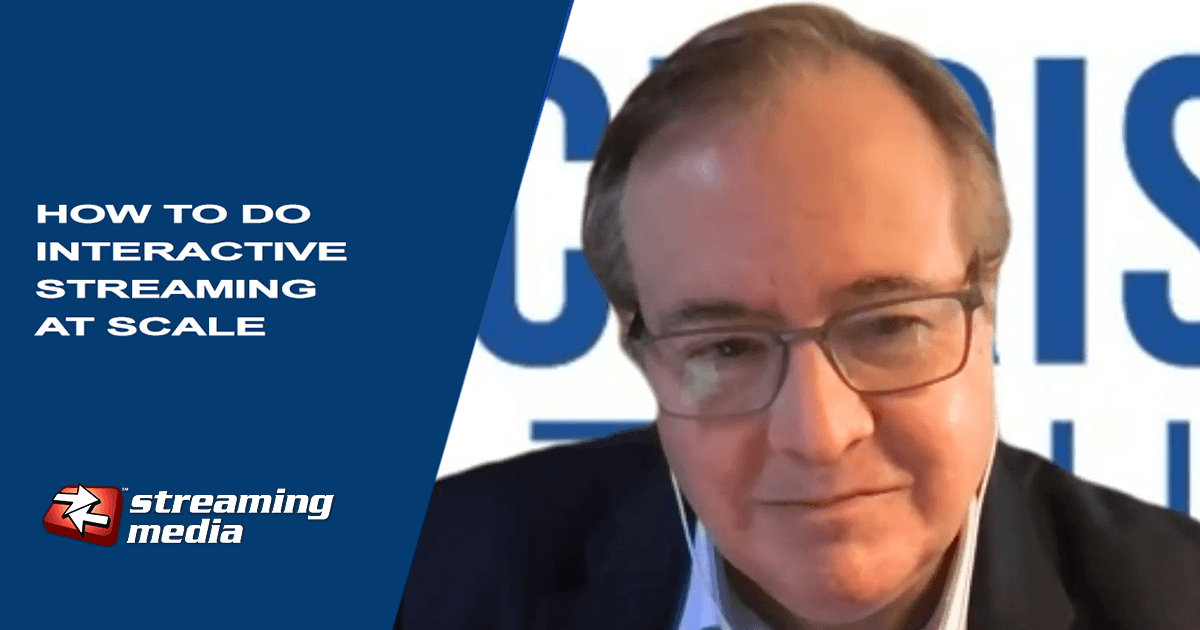 How to do Interactive Streaming at Scale

What are some of the biggest issues encountered when handling interactive streaming at scale? The widespread increase of highly interactive streaming such as auctions, sports betting, and gaming has put pressure on networks while increasing the need to integrate interactivity into more traditional methods of OTT content delivery. 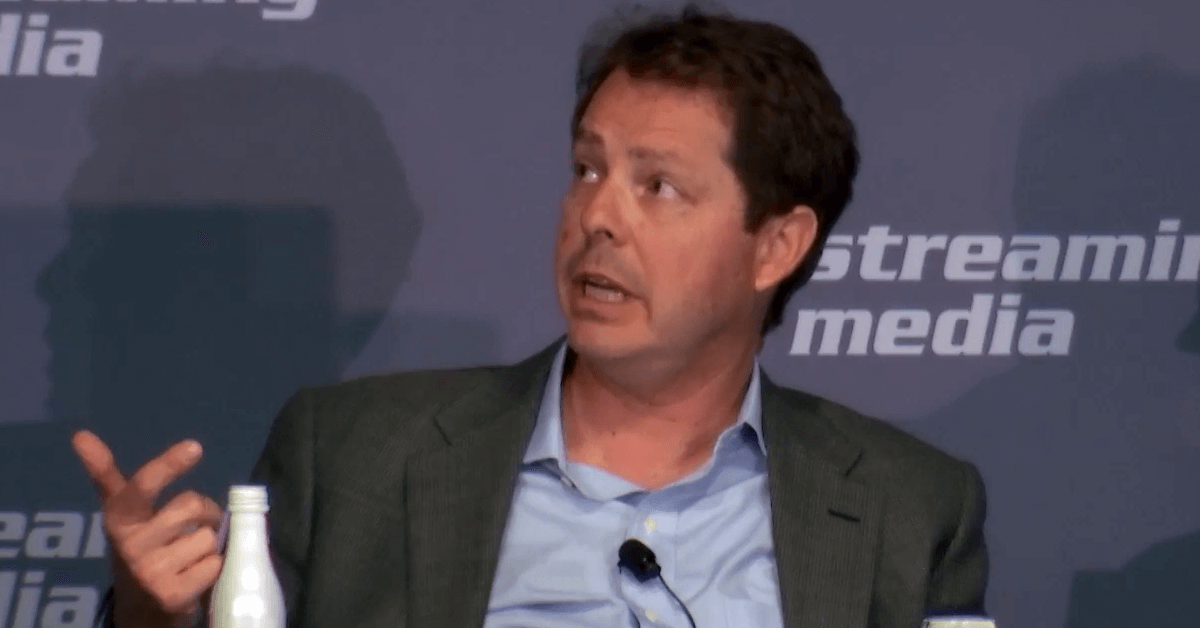 Gregory Allen Howard, screenwriter behind Remember the Titans, dead at 70

Chiefs will be in Super Bowl LVII