The Pro Football Writers of America have revealed the first of their annual on-field awards. Accredited writers covering all 32 NFL teams have voted on the PFWA’s All-NFL, All-AFC and All-NFC Teams following the conclusion of the 2022 NFL regular season.

Here’s a look at the players who landed on each All-Pro team:

Another sign that Chiefs QB Patrick Mahomes will be this year’s MVP winner? The only other time Mahomes was selected for the PFWA All-NFL team was in 2018 when he won his first MVP. This is his third time being selected for the All-AFC team. 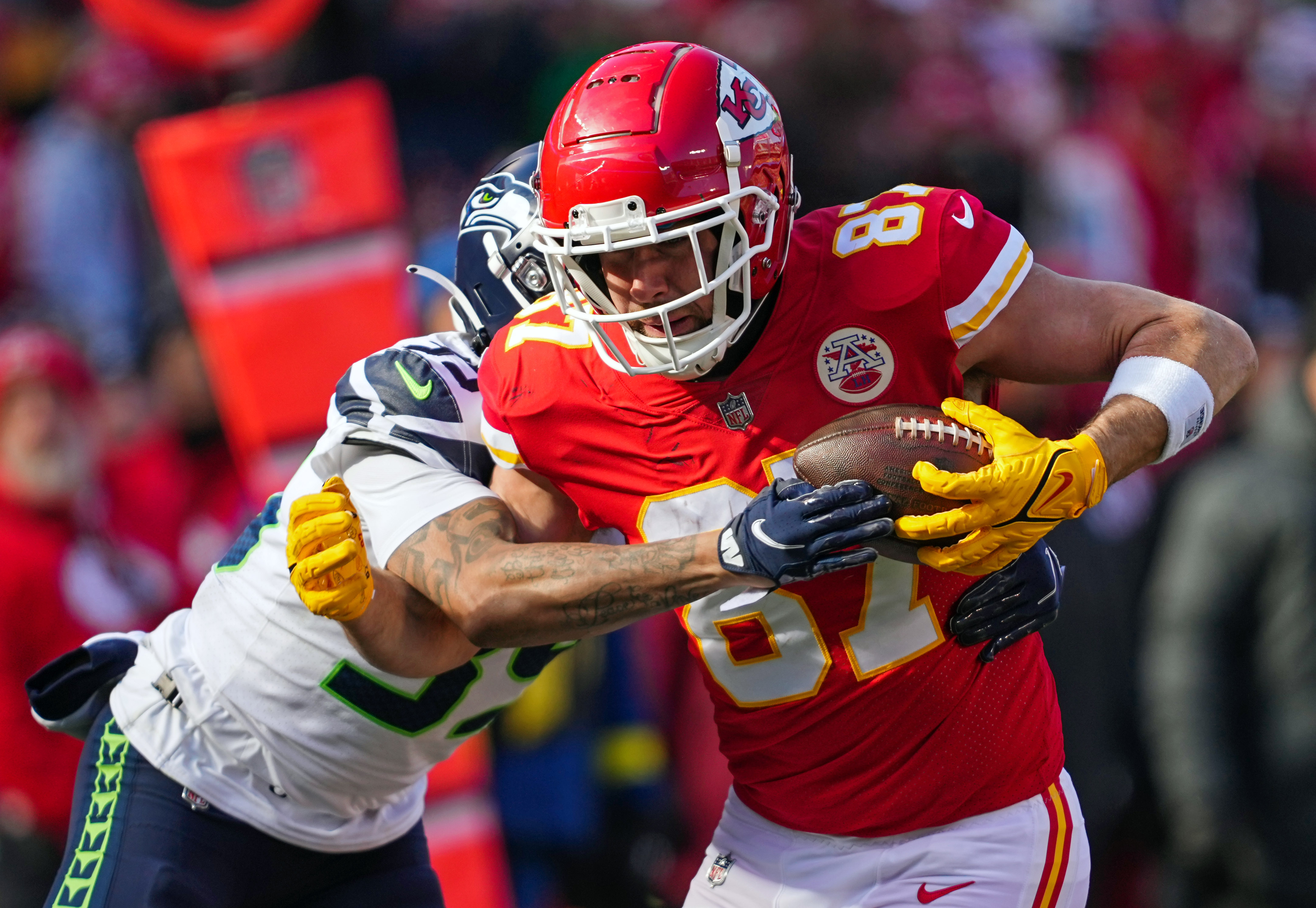 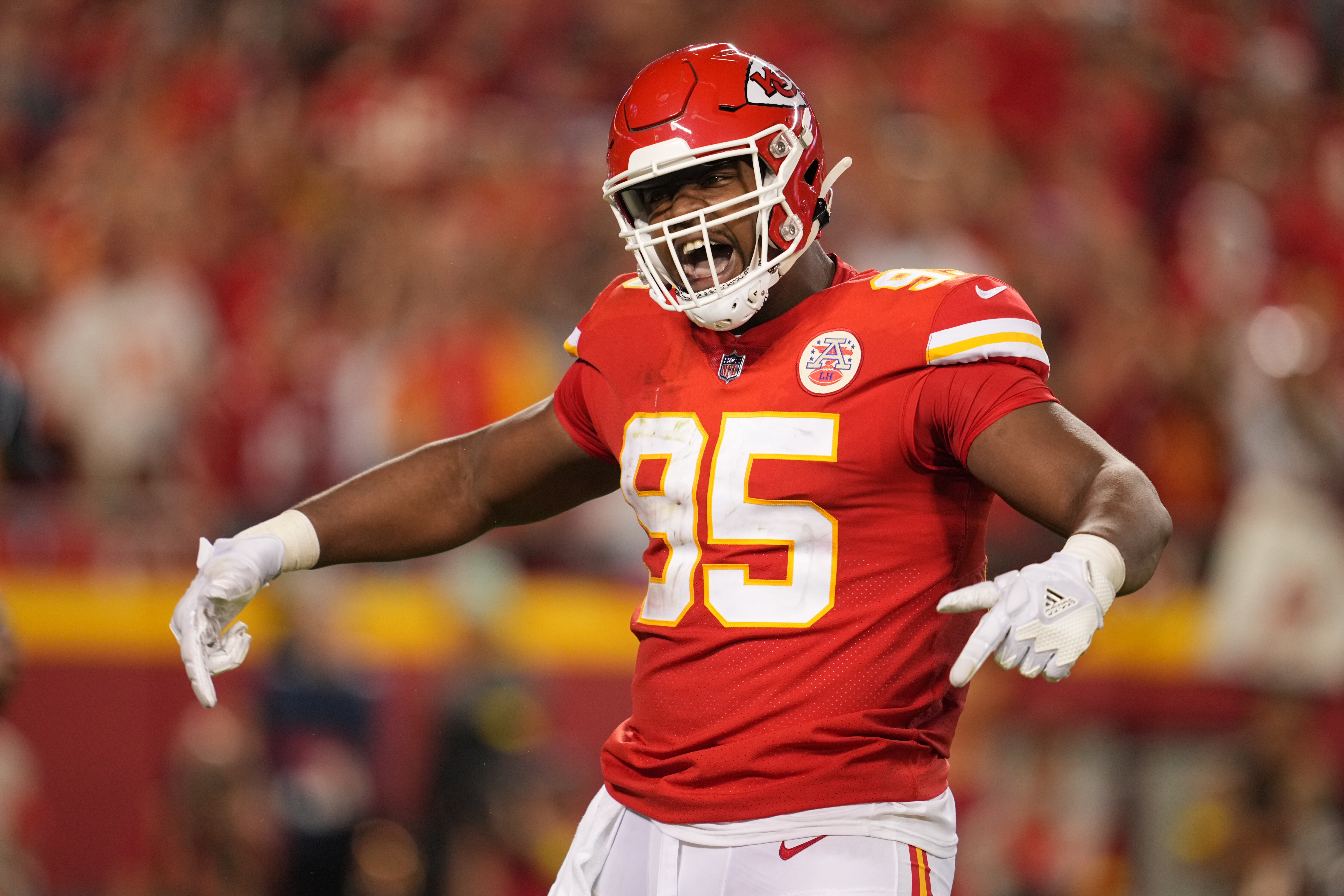 This was Jones’ first time being selected for the All-NFL team, but it’s his fifth time earning a selection for the All-AFC team for the writer’s association. 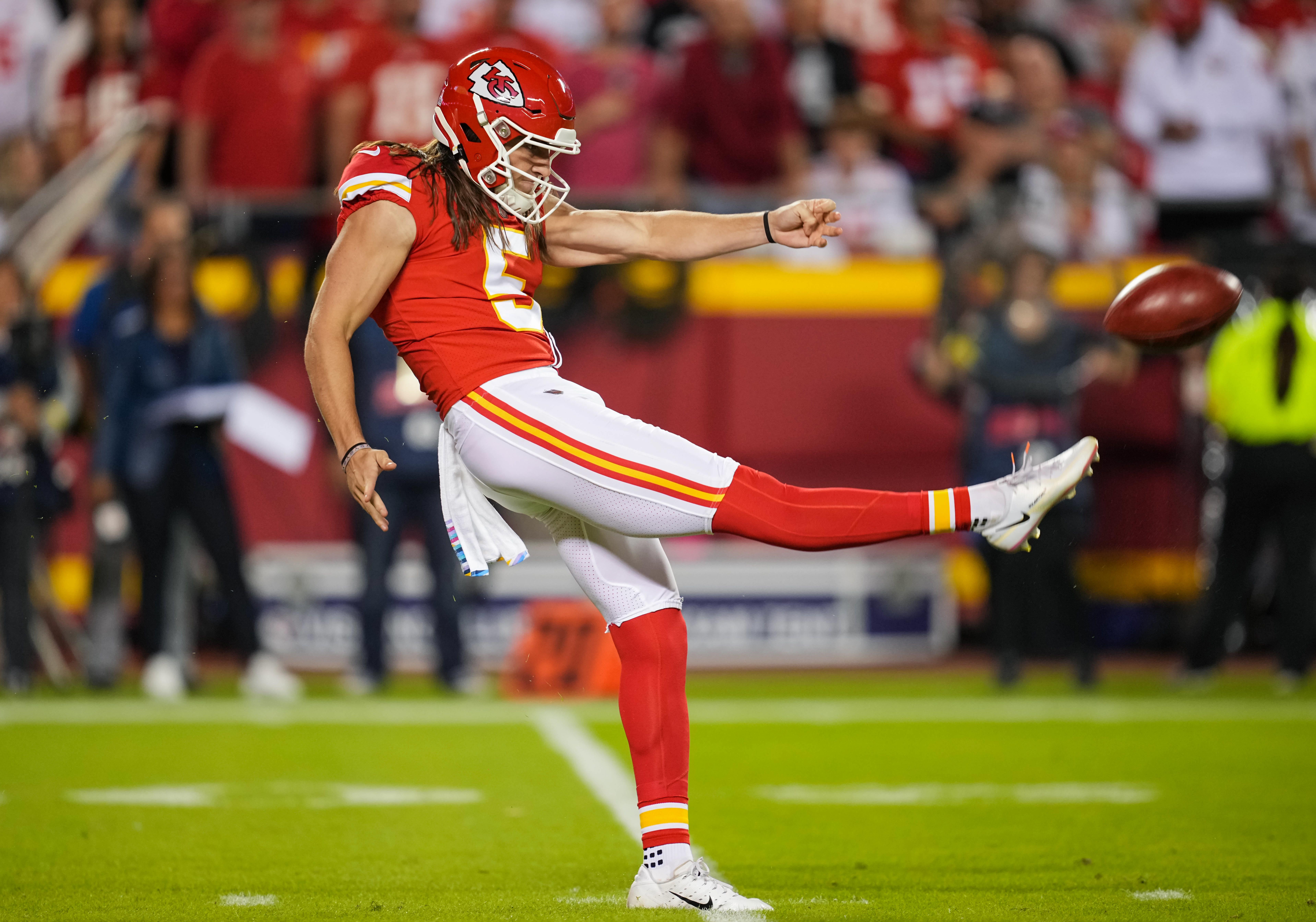 This is Townsend’s first career selection for both the All-NFL and All-AFC teams for the PFWA. 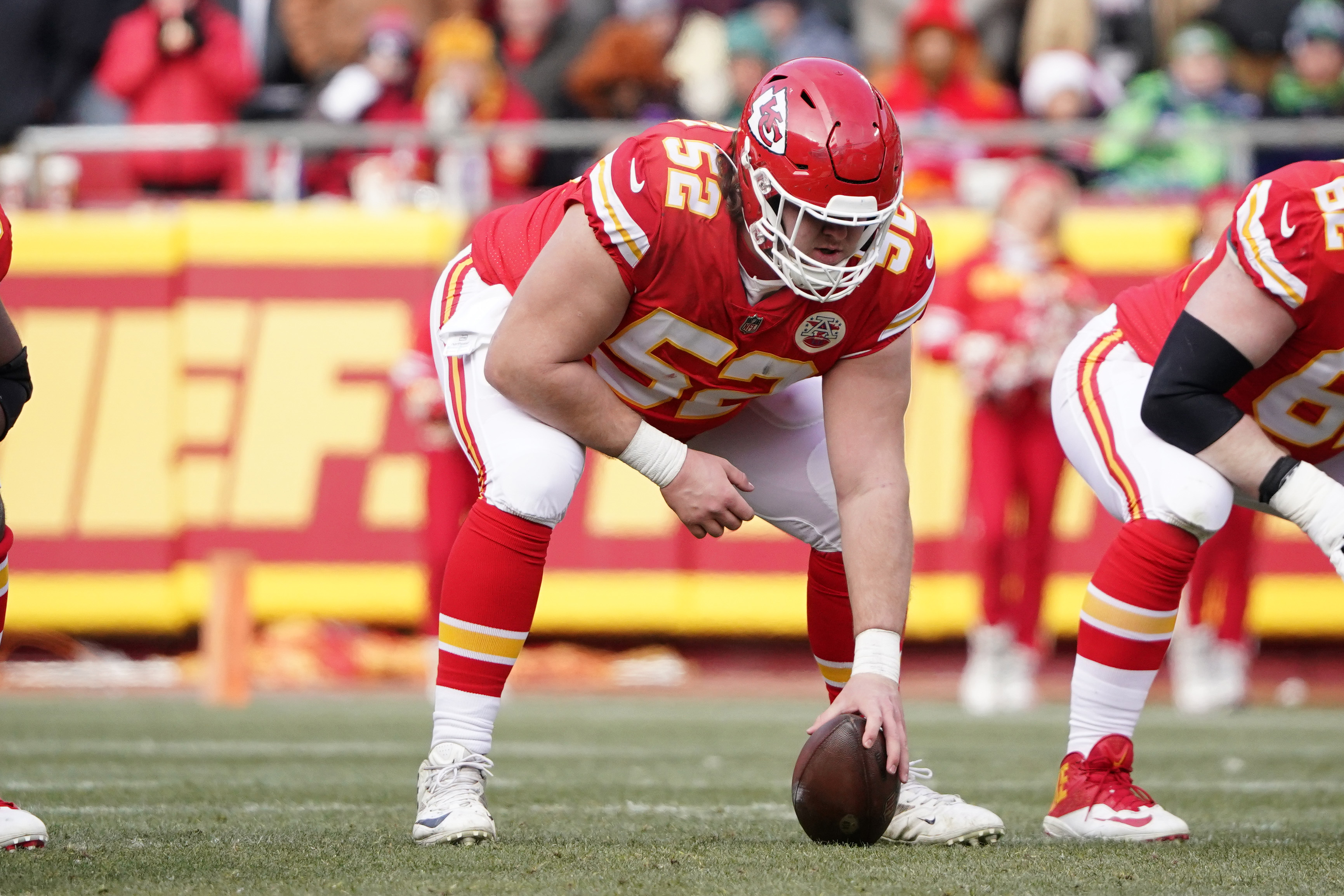 In just his second year as a professional, Humphrey has earned his first career selection for any team for the PFWA. 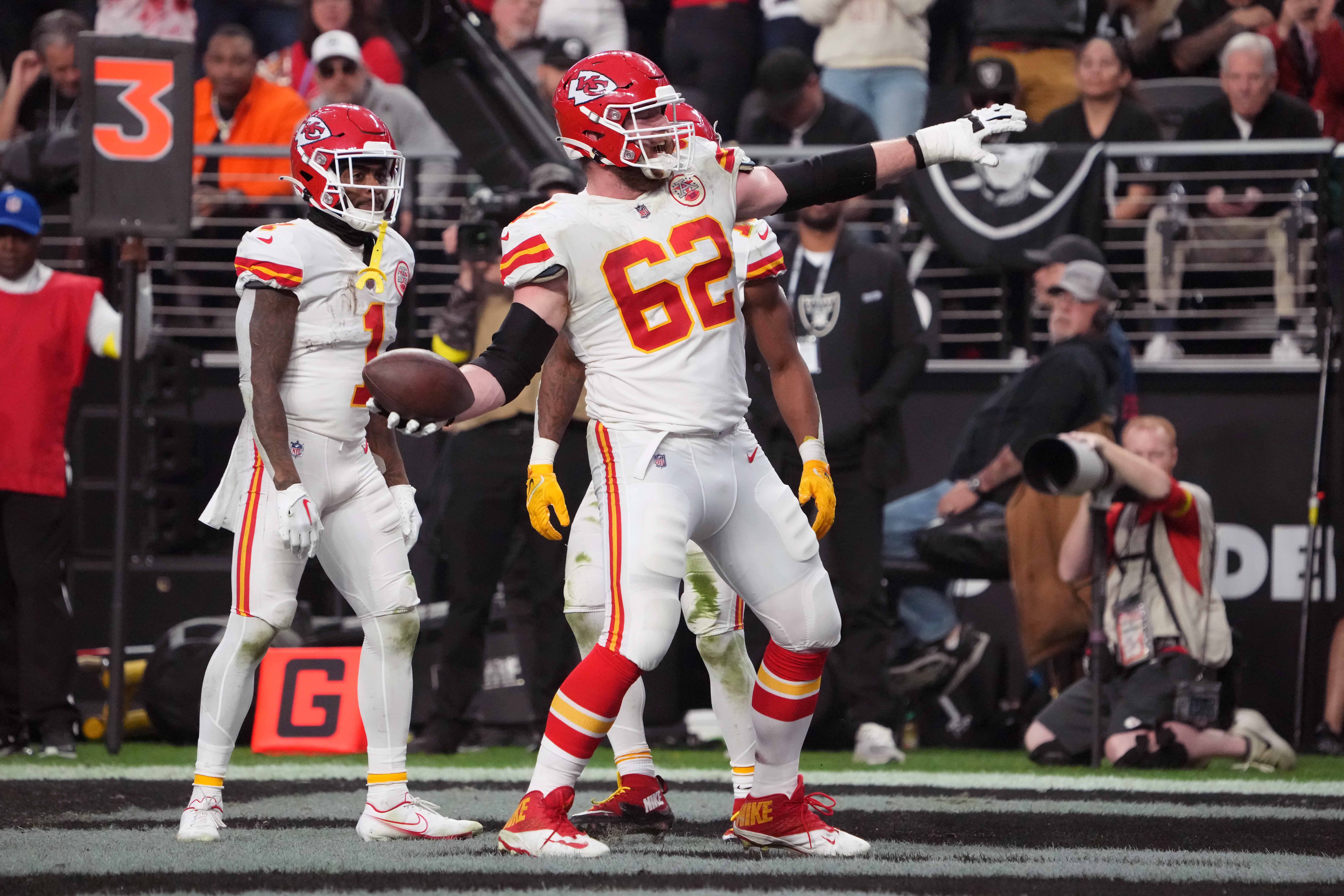 This is Thuney’s first time earning honors with the PFWA between his tenure in New England and Kansas City.

‘Football is meaningless when children are being killed’

How to plan and host a successful virtual event