A pair of Kansas City Chiefs players will be receiving honors at the 53rd Annual 101 Awards Banquet.

Beginning after the team’s Super Bowl IV victory, the 101 Awards has been a way for the Chiefs organization and Kansas City to congratulate coaches and players around the league after the conclusion of an NFL season. After nationwide balloting, the team will honor coaches and players at the 53rd Annual 101 Awards Gala, scheduled for Saturday, February 25, 2023 at the Westin Crown Center Hotel in Kansas City, Missouri. The University of Kansas Health System will be the beneficiary of this year’s 101 Awards.

Here’s a look at those awards and the winners:

Below you can find more about Mahomes and Jones, the two winners for the Chiefs:

“Mahomes led the NFL in passing yards during the 2022 regular season, accumulating a franchise-record 5,250 yards through the air. Combined with his 358 rushing yards, he became the only quarterback in NFL history to throw for 5,000+ yards and rush for 350+ yards in the same season. Mahomes was the only quarterback in the league to average more than 300 yards passing per game (308.8). His remarkable accuracy resulted in a career-best 67.1 completion percentage. A leading candidate for NFL Most Valuable Player, the sixth-year quarterback led the Chiefs to a seventh-consecutive AFC West crown.” 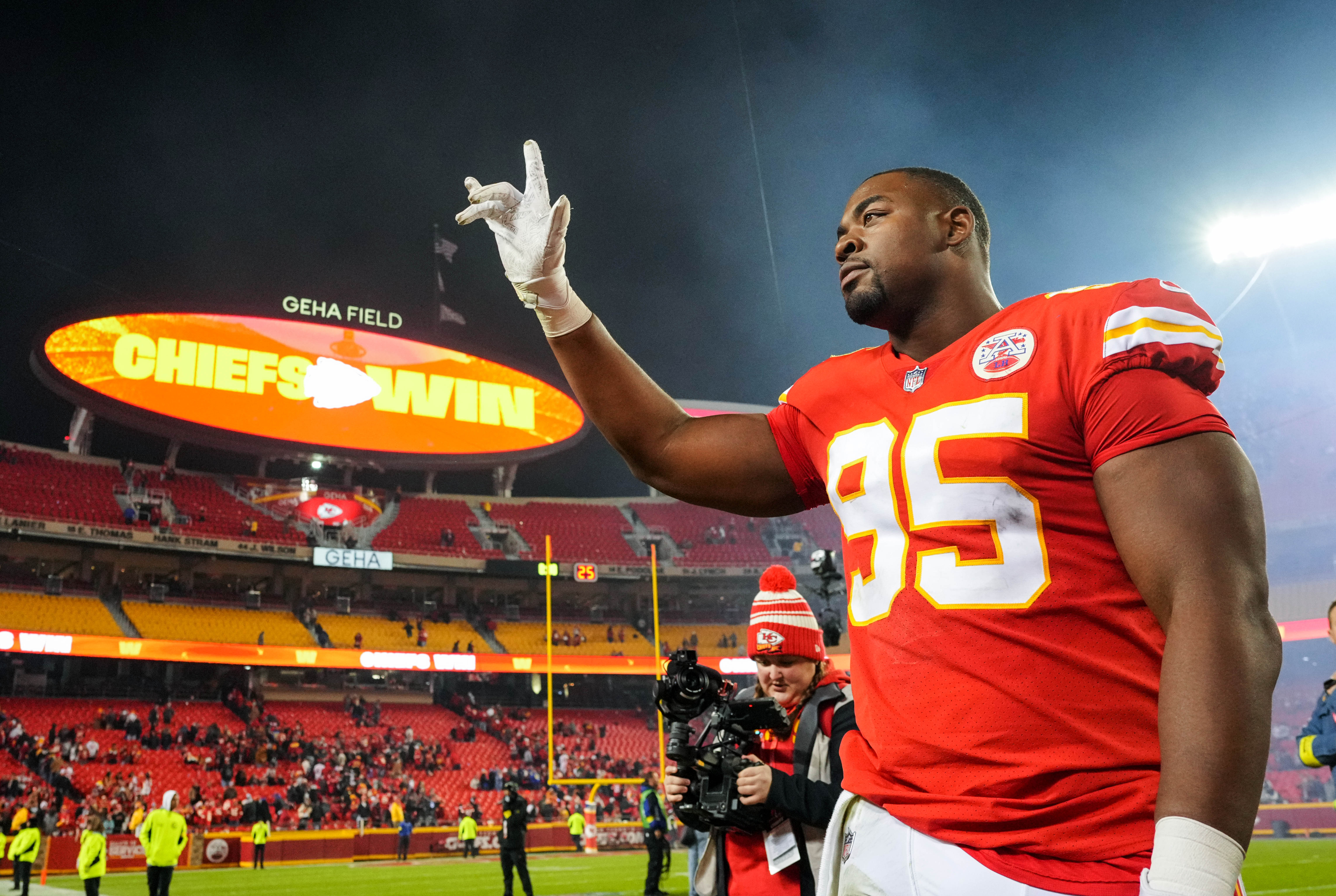 “Jones achieved multi-sack games five times during the 2022 regular-season, which was the most in the league by a defensive tackle. He tied his single-season career high with 15.5 sacks, which tied for fourth in the NFL, and tied for second in the AFC, only behind Cleveland’s Myles Garrett (16). Jones tied the third-longest streak in Chiefs franchise history by recording at least a half-sack in six consecutive games. The seventh-year player also forced two fumbles and recovered one during the 2022 campaign and set a career high for tackles (44) while tying a career high for quarterback hits (29).”

Avatar: The Way of Water — bigger, wetter and a little bloated